A married Hindu daughter before the amendment of the Hindu succession act in 2005 enjoyed no privilege of her father’s property. She was considered as a part of the husband’s family and therefore was not given any share of the family property. The Hindu Succession Act was originally formed in 1956 and due to the protests of the women rights federation, the government was forced to amend the actin 2005, which made things different.

Daughters’ rights in Hindu Succession Act: The original Hindu Succession act did not give privilege to the married Hindu girls’ equal rights to the properties. The act was considered impartial by the human rights federation and various women associations and this led to various strikes and protest. The issue appeared as a Public Interest Litigation in front of the Bench headed by the then chief justice Mohit Shah and judges MS Sanklecha and MS Sonak.

Before the amendment of the actin 2005, once when the daughter gets married, she is no longer a member of the HUF under her father. She becomes a part of the HUF of her husband. The amendment was that even after the marriage, the girl should be considered as a part of her father’s HUF and can also be given the charge of managing the properties of her father.

Initially, the bench decided to make the amendments applicable to the daughters born on or after September 9th of 2005, but later the decision was changed as most of the women won’t be able to enjoy the benefit of the amendments. Now, the amendment is only applicable if the father was alive on or after September 9th of 2005 and if the father passed away only after the date mentioned above. Under this law, the married daughter has an equal share in the properties of her father as that of her brothers.

Also, it was clearly mentioned that a gift that was given to the son by the father is not considered a part of the ancestral property as the property or gift was not inherited after the death of the grandfather or was portioned by him when he was alive. So a daughter cannot claim the right to this gift under the Hindu Succession Act amendment. 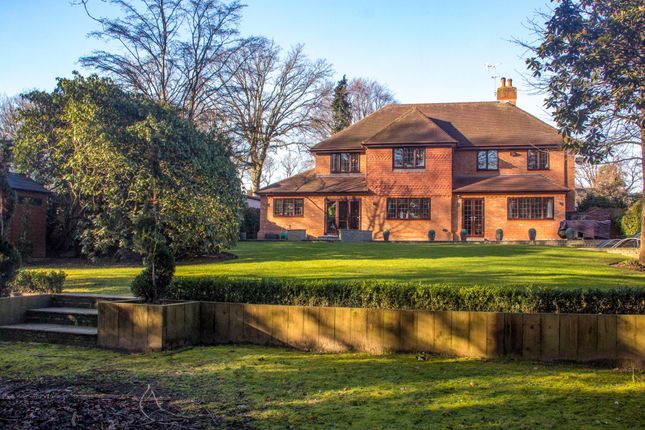 6 Qualities to Look for In Good Estate Agents in Addlestone 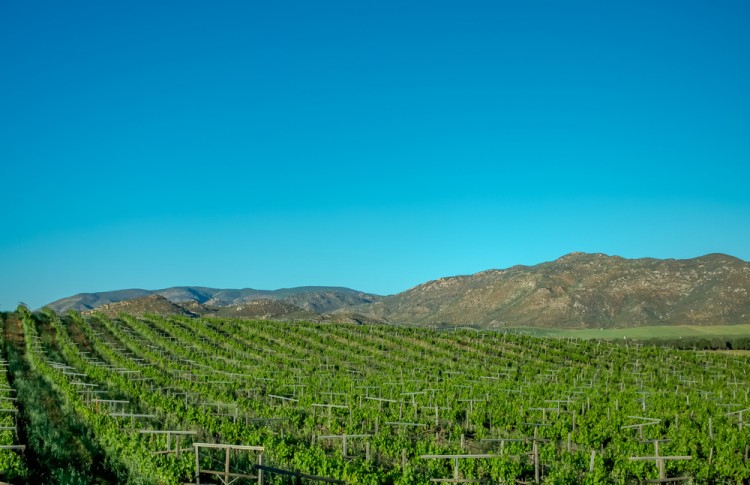 What state has the cheapest land per acre for sale?