The Sukanya Samriddhi account can be opened with a minimum deposit of Rs.1000 at any time after the birth of the girl until she turns 10. The account remains valid and operative for 21 years from the initial opening date and can be closed after the girl’s marriage after she has turned 18.

Operations of the Account: The account is valid to be opened only before the girl turns 10. After turning 10, she has the privilege to operate her account independently, although, deposits may be made by the registered legal guardian or parent.

The SYS Account is transferable, that is, the account can be transferred anywhere in India if the girl child has moved to a different city other than the locality or city where the account stands.

Conclusion:The Sukanya Samriddhi Yojana is an exceptional step towards building a progressive India where gender equality prevails. With a considerable interest rate of 8.5%, the popularity of these accounts has increased enormously reducing female infanticide in the country. 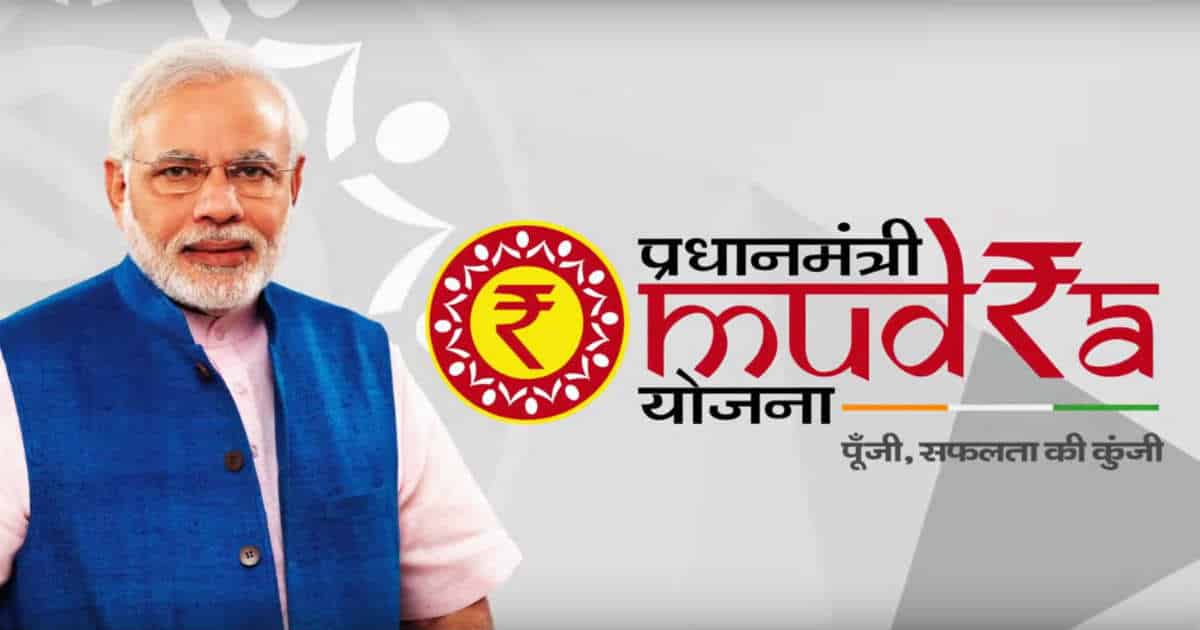 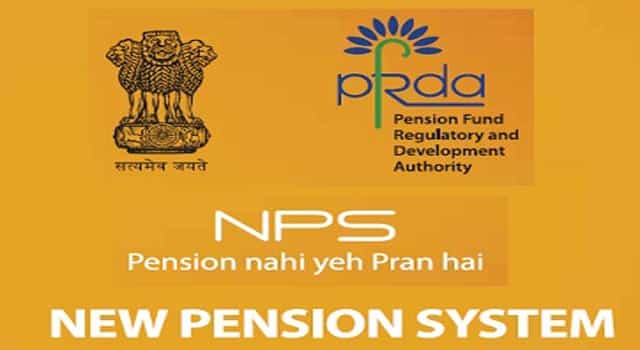 NPS – National Pension Scheme India – All You Need to Know