What is the rate of interest on loan against LIC policy?

LIC is one of the biggest, most popular and the most trusted name in the market for life insurance, so much so that today we speak of life insurance as if we are meaning LIC or vice-versa. One of the major concerns in this tight economy is taking a loan. But LIC has got your back here. Various LIC policies have features against which you can take loans.

Here are certain such policies:

Single Premium Endowment Plan: This plan covers risks of the policyholder and provides both terminal bonus and reversionary bonus. The term of the plan is flexible and can be chosen according to the needs of the customer. Long-term plans are beneficial due to high returns. This policy is suitable for the policyholders as it allows the taking of loans against the policy. Jeevan Vaibhav which is a single premium endowment plan allows the policyholder to take a loan up to 70% of the assured value. The rate of interest is 10.25% yearly and is compounded in half a year.

LIC Jeevan Anand: LIC Jeevan Anand policy offers to take of loans against the policy only after the payment of at least three-year premiums. The loan that can be taken is up to the 90% of the surrender value. The rate of interest on the loan against your policy is 10.5% in a year. Here too the interest is compounded in every 6 months (half yearly).

LIC Jeevan Rakshak: This is another one of the popular policies of LIC which offers loan to the policyholder against the policy. The loan percentage is generally decided by the surrendered value and the loan facility will only be available after three years premium have been paid. The policyholder can then take a loan of 60% of the surrendered value. The rate of interest for the loan against this policy is decided by the corporation as they see fit.

LIC Jeevan Lakshya Policy: The LIC Jeevan Lakshya policy was introduced by LIC in the year 2015. This particular policy also offers loan facility against the Jeevan Lakshya policy which can be availed by the policyholder. This too can be availed only on one condition i.e. after the three-year premium payment has been completed by the policyholder. The loan amount depends on the surrendered value with around 80-90% of it. The rate of interest here, like other LIC policies, is compounded half yearly and the rates will be decided by the corporation itself depending on their policyholder.

Jeevan Rekha: This is another one of LIC policies against which the policyholder can request loans. This again needs a certain year of premium to be paid to avail the facility of loan against the policy. One can take a loan up to 90% of the surrendered value. The rate of interest generally applicable to this policy is 9% per annum, though it may depend on the company’s policies. Again the interest is calculated and is payable at every six months. 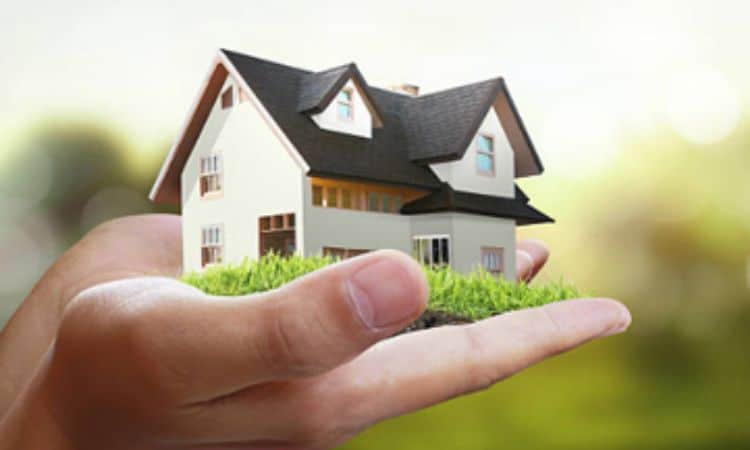 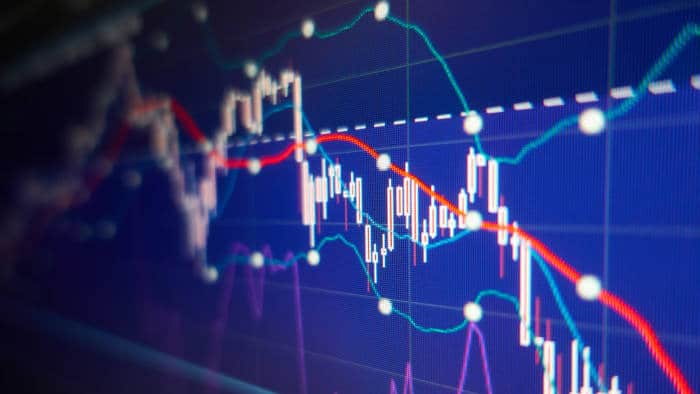 What Is Positive Equity? What Do You Need To Know About It? 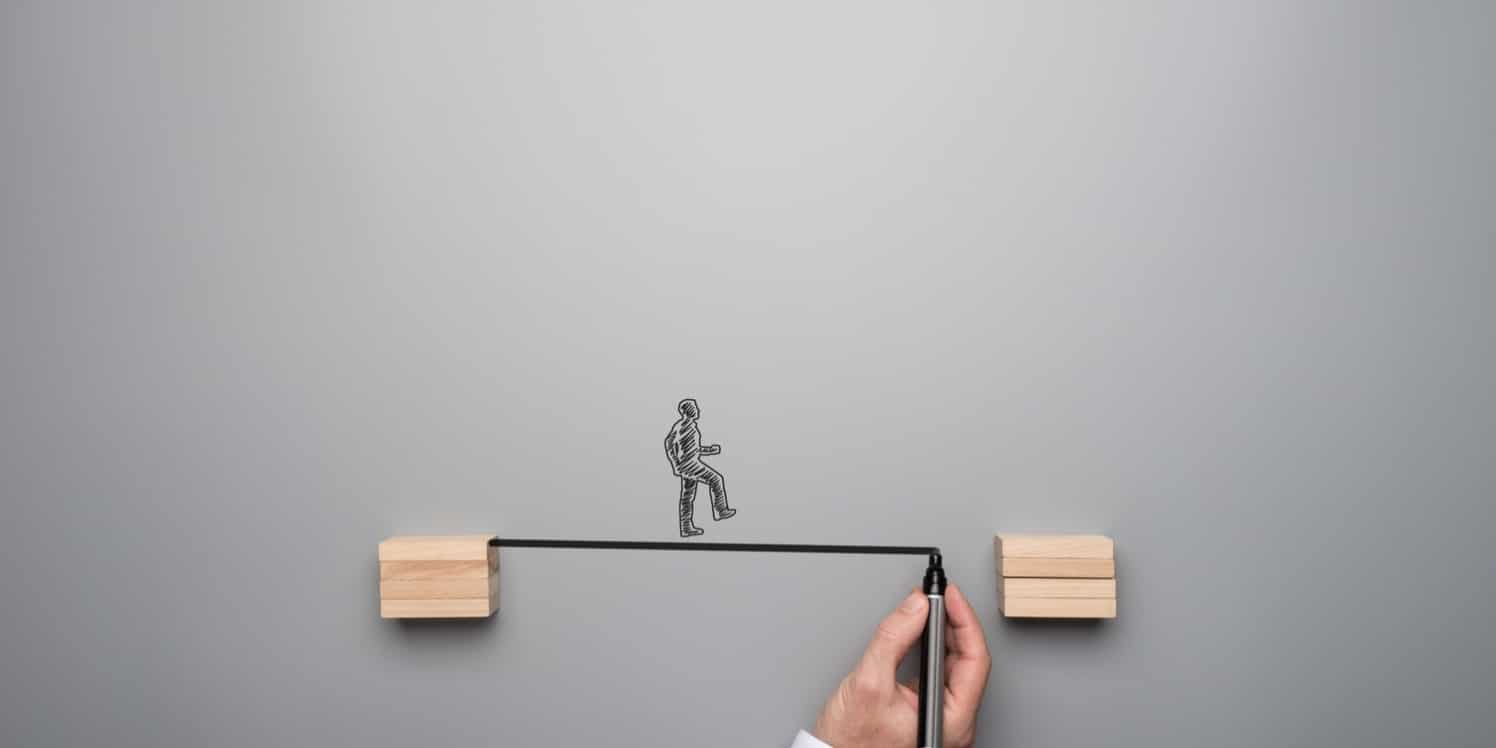 The Complete Meaning of a Bridging Loan