Major Stock Exchanges Across The Globe 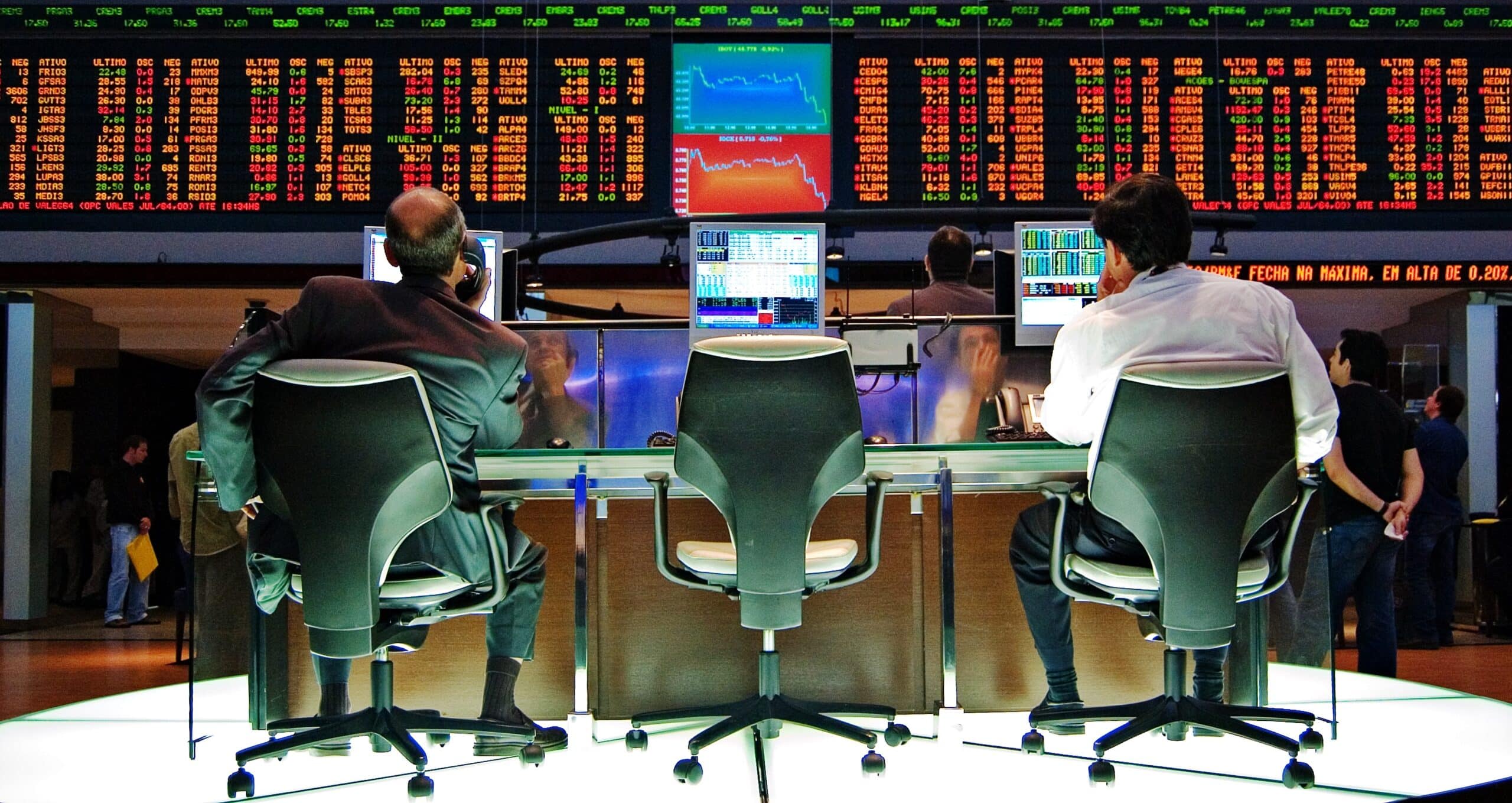 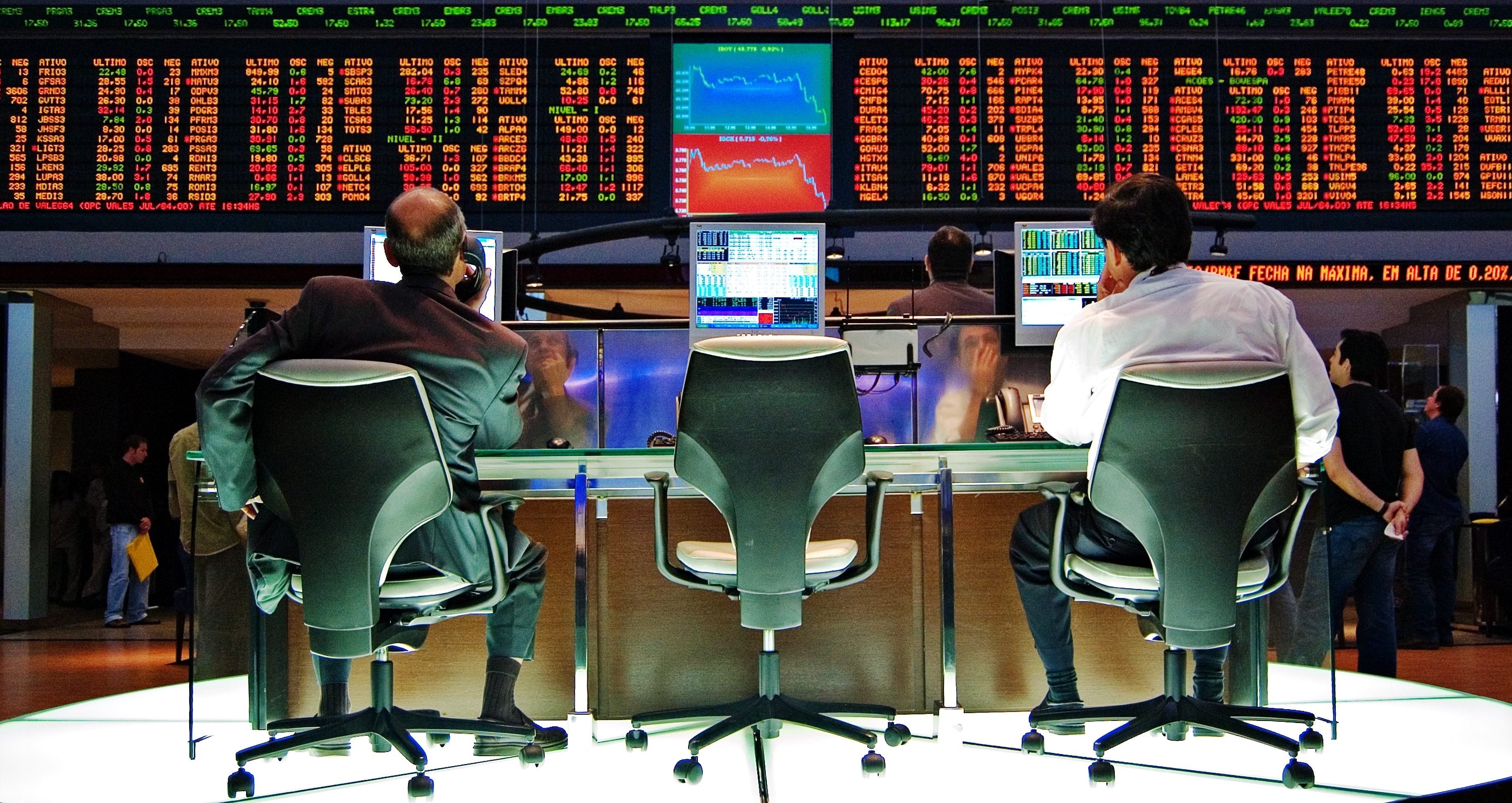 New York Stock Exchange:- The New York Stock Exchange (NYSE) is a part of NYSE Euronext. NYSE Euronext has stock exchanges around the globe. Out of all the equities that are traded, one-third of it is done via the NYSE exchanges. In terms of both primary exchanges and the stock market capitalization (which stands currently at $10 trillion), NYSE is the primary stock exchange in the world. NYSE was founded in 1792 in New York. The first bank to be listed under the stock exchange was Bank of New York (currently a part of Bank of New York Mellon).

A unique tradition that is followed in NYSE is the ringing of the bell at the start and the end of the day. Although NYSE is one of the most prominent stock exchanges, the business is as competitive as ever. A recent filing by NYSE with the Security and Exchanges Commission (SEC) states that the organisation must compete for listings of cash equities, exchange traded funds, structure products, futures, options and other derivatives.

TSE was first opened in the year 1878. One of its stock exchange partners is the London Stock Exchange (LSE). One of the most popular and successful indexes on the TSE is Nikkei 225. The Nikkei 225 represents some of the most successful and primary firms operating out of Japan.

As of today, more than 3000 companies from across the globe are listed on the London Stock Exchange which makes it the most global stock exchange that there is. LSE has two different markets. These are the Main Market and the Alternative Investment Market. In the Main Market, more than 1600 companies around the world are listed on LSE. In the Alternative Investment Market, the smaller international firms are listed.

NASDAQ :- NASDAQ is a stock exchange where securities are bought and sold. NASDAQ was originally known as National Association of Securities Dealers (NASD) to allow the investors to trade securities on an advanced technological system. NASDAQ was opened for trading on February 8, 1971. In 2006, NASDAQ officially separated from NASD instead forming a collaboration with Scandinavian organisation OMX to become the NASDAQ OMX. Some of the major markets of NASDAQ are primarily equities, fixed income, derivatives and commodities – as well as three clearinghouses and five central securities depositories in the U.S. and Europe.

The technology of NASDAQ is used by 70 stock exchanges in 50 different countries across the world. The NASDAQ technology had been initially developed to replace the technology that had been in use from the 20th century.

Bombay Stock Exchange:- The Bombay Stock Exchange (BSE) is the primary and the largest securities market in India. BSE was first opened in 1875 and was named as the Native Share and Stock Brokers’ Association. BSE is located in Mumbai, India. Currently more than 6,000 companies are listed on BSE. BSE is one of the largest stock exchanges in the world.

Some of the securities traded in the BSE include  stocks, stock futures, stock options, index futures, index options and weekly options. The performance of a company or firm listed on the BSE is measured via Sensex. Sensex is an index of 30 of the BSE’s largest stocks covering 12 sectors. The current market capitalisation of BSE is Rs.156.60 trillion.

National Stock Exchange:- The National Stock Exchange (NSE) of India is located in Mumbai, India. It was opened in 1992 for listing of companies. The NSE is the first stock exchange to use electronically traded technology in India. Currently the National Stock Exchange has a market capitalisation of $2.27 trillion which makes it the 11th largest stock exchange. The government set up the NSE in 1990s to bring transparency to the Indian markets. Investors have traditionally had a tough time trying to figure out which stocks to invest in and which ones to avoid. In order to obtain information about specific stocks and indices like NIFTY 100 you can click here. 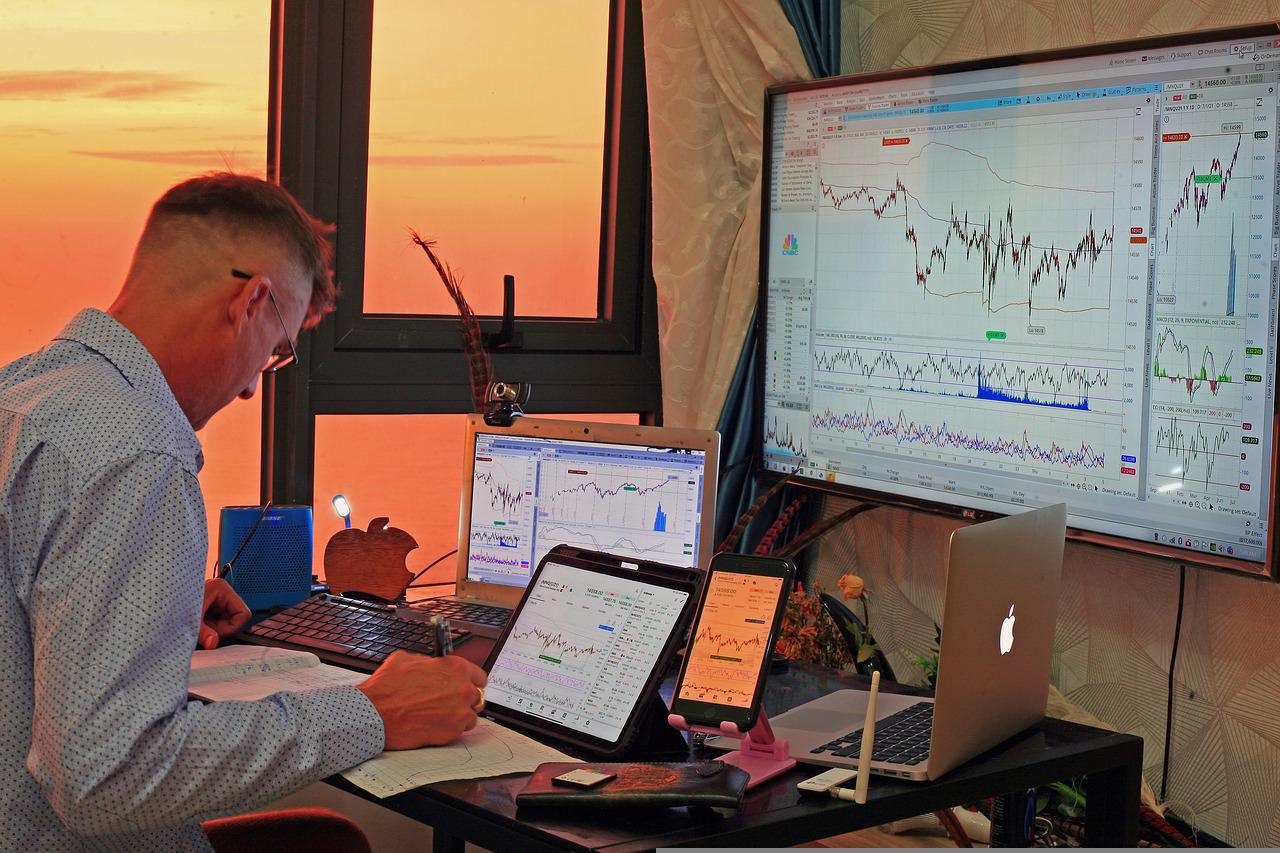