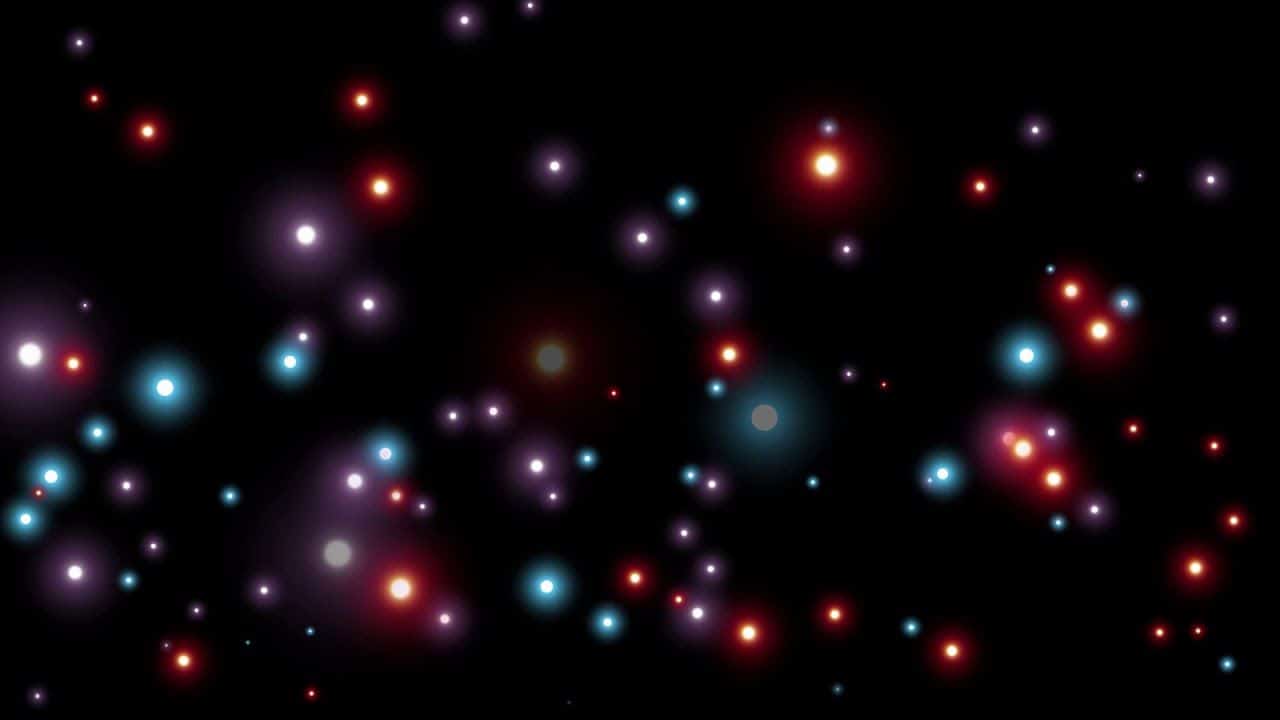 The Lindy Effect simply states that the life expectancy of a non-perishable item is proportionate to the past life of the item.

Antifragile by Nassim Nicholas Taleb introduced me to the concept, but its origin can be traced to 1964.

Why is it called The Lindy Effect

The original term is traced to Albert Goldman and his article titled “Lindy’s Law”. How it came to be named, was through the story he told. He tells of the discussions held by New York City media observers, at Lindy’s Cafe, and they concluded that the longer and more regularly a comedian has been on the networks, the longer he is likely to remain on the network.  The first observation was in a very simple part of life. It has been applied over many fields since.

You can use the Lindy effect to your advantage in two ways. I will call them the user and applier methods.

When looking for evidence that an item will have relevance or be around in the future, look at the past. The items that have been relevant for the longest period of time, will more likely be relevant in the future.

For example cryptocurrency. Because it is relatively new, the Lindy effect says its chance of survival is less.

Therefore, if you compare gold and cryptocurrency using the Lindy Effect, gold has a higher chance of survival.

This is just one example. It can be considered when choosing your investments, for example, Coca-Cola has a higher survival rate compared to DocuSign. Of course, this is not guaranteed, but an important factor to consider.

I use it when choosing books to read. A book that was written a long time ago, and is still relevant now will be more valuable than a book written recently. For example How to Win Friends and Influence People, which was published in 1936, will have a higher survival rate than The Subtle Art of Not Giving a F*ck, which was published in 2016. Again, this is not guaranteed, but in my opinion most likely.

Therefore, when making decisions between items, consider which has been around longer. The longer it has been relevant, the more likely it will be relevant in the future.

Make your work, for example, a book or art, comply with the Lindy effect. Nassim Taleb describes in his speech at Google that he always kept this in mind when writing. He says that if you write in a way that made your writing relevant 50 years ago, then it will have a better chance of being relevant 50 years from now.

The world has never transformed and innovated at a quicker rate. This makes you wonder, is the Lindy Effect still relevant? To answer: yes. Now more than ever. There are new businesses and investment opportunities popping up every day. These new ventures have a much lower risk of survival than businesses that have been around for a long time. For example, Microsoft has a higher survival chance than DocuSign. Even though they are both competing in a highly competitive industry.

The Lindy Effect at first doesn’t seem to be true or make any sense, but after some inspection, it is very true. It is a very good criterion to use when making almost any decisions, from investment to books to read. 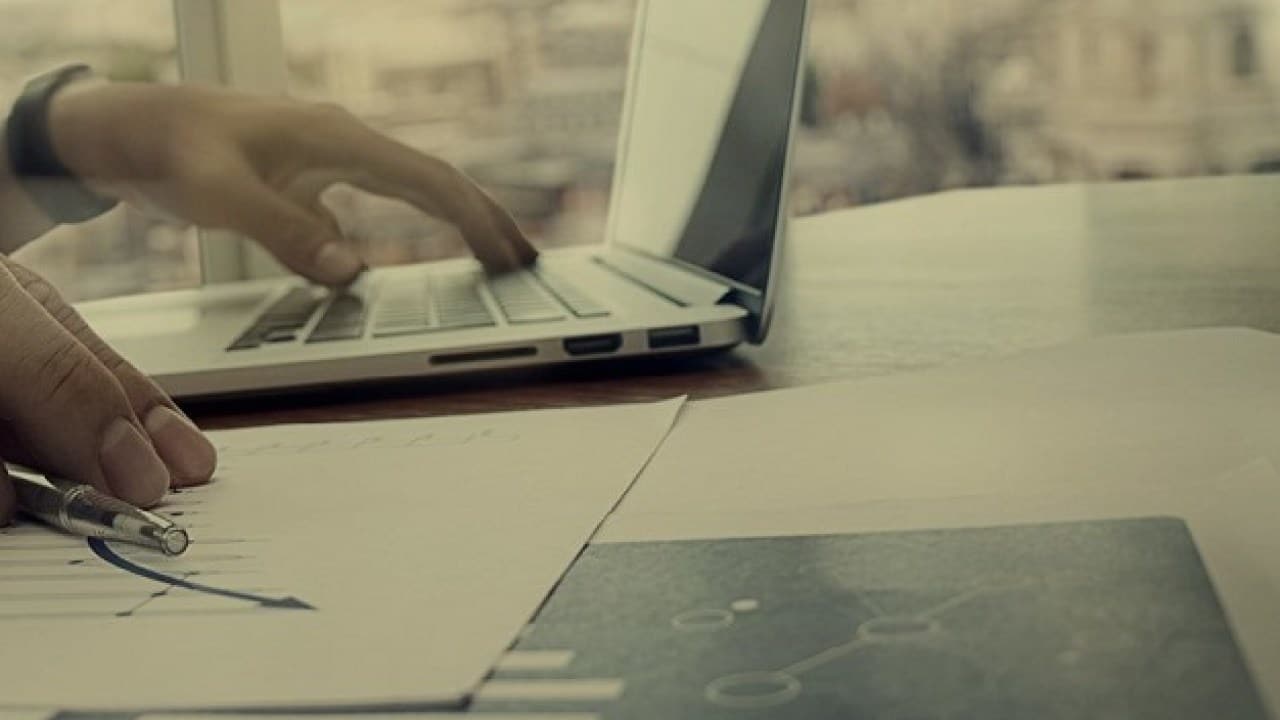 How to Increase the ROI for IT Investments

‘The Only Woman In The Room’ – Is There Still A Gender Gap In Tech Investing?