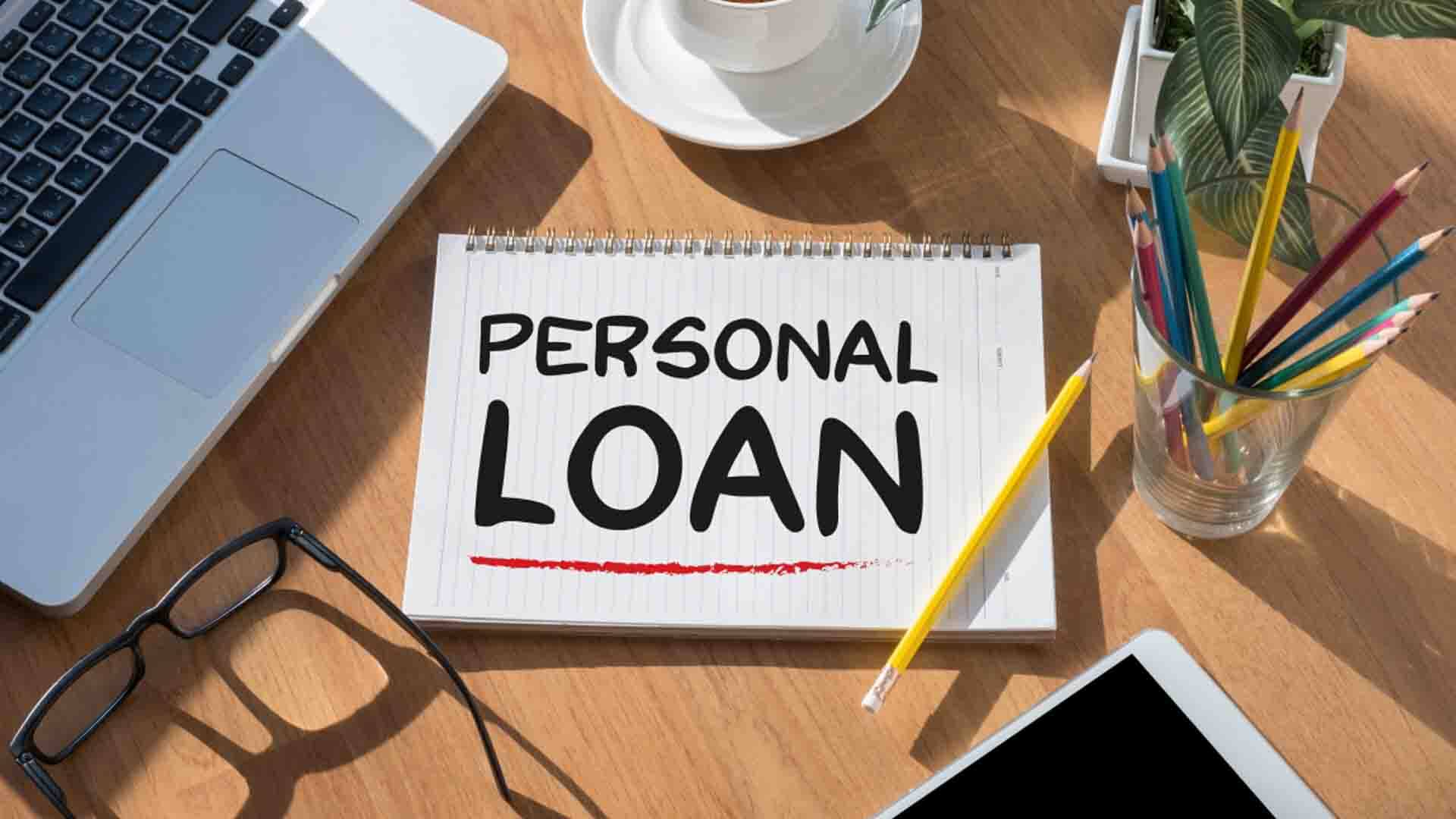 Consumer lending is one of the most important industries in the world. It is a multibillion-dollar industry that is seeing impressive growth. It is also an industry that is being disrupted by upcoming start-ups that are changing how it works. In the past, consumers used to get personal loans just from banks. Today, people rarely visit a bank branch to request for a loan. Instead, they are using their mobile phones and computers to access funds. In this article, we will look at the top personal loan trends to watch in the coming year.

An important concept that has grown rapidly in the past few years is about machine learning and artificial intelligence. These are technology-driven concepts that are excellent at analysing complex queries in seconds. In recent years, we have seen these companies in Google’s play store and Apple’s iOS store like Tunaiku. Instead of going to an office and sign papers, people are just downloading apps and requesting money. This is an important concept that is expected to grow rapidly in the next few years.

In the past few years, we have seen many online lenders like Branch, Tala, and pinjaman online cepat rise. A quick look at app stores from all countries show that these lending platforms are ranked highly on the finance category. In most countries, these platforms have become the go-to place to borrow money. There are a few reasons for this. First, mobile loans are easy to apply. All you need to do is to download an app, enter a few details, and then request money. Second, because of competition, interest rates are not as high as they used to be.

In the past few years, peer to peer lending has emerged as a lucrative industry. It allows people to borrow and lend money to one another. Companies like Lending Club, Bondora, and Prosper act as intermediaries for borrowers and lenders. The industry has continued to grow especially in Europe, where there are more than 30 peer-to-peer lending companies. In the coming year, there are chances that some P2P companies will introduce new products and services.

Apple increased its presence in the finance industry this year. It launched Apple Card, which is a card that is linked to the iPhone. A major perk for the card is that it has lower fees compared to other cards. Apple Card also has lower interest rates compared to other cards. It also has multiple rewards that other cards don’t have. In the coming year, there is a likelihood that we will see more companies enter the industry. Samsung, which is a more global company than Apple could enter the industry.

For years, Goldman Sachs has made a lot of money in the corporate sector. Most of its revenue comes from other large companies. This is changing, as the company is now moving to the consumer sector. It started when it launched Marcus, which is an online bank. It then partnered with Apple to launch the Apple Card. It is now moving deeper into the consumer lending industry. This could see lower fees for American consumers. 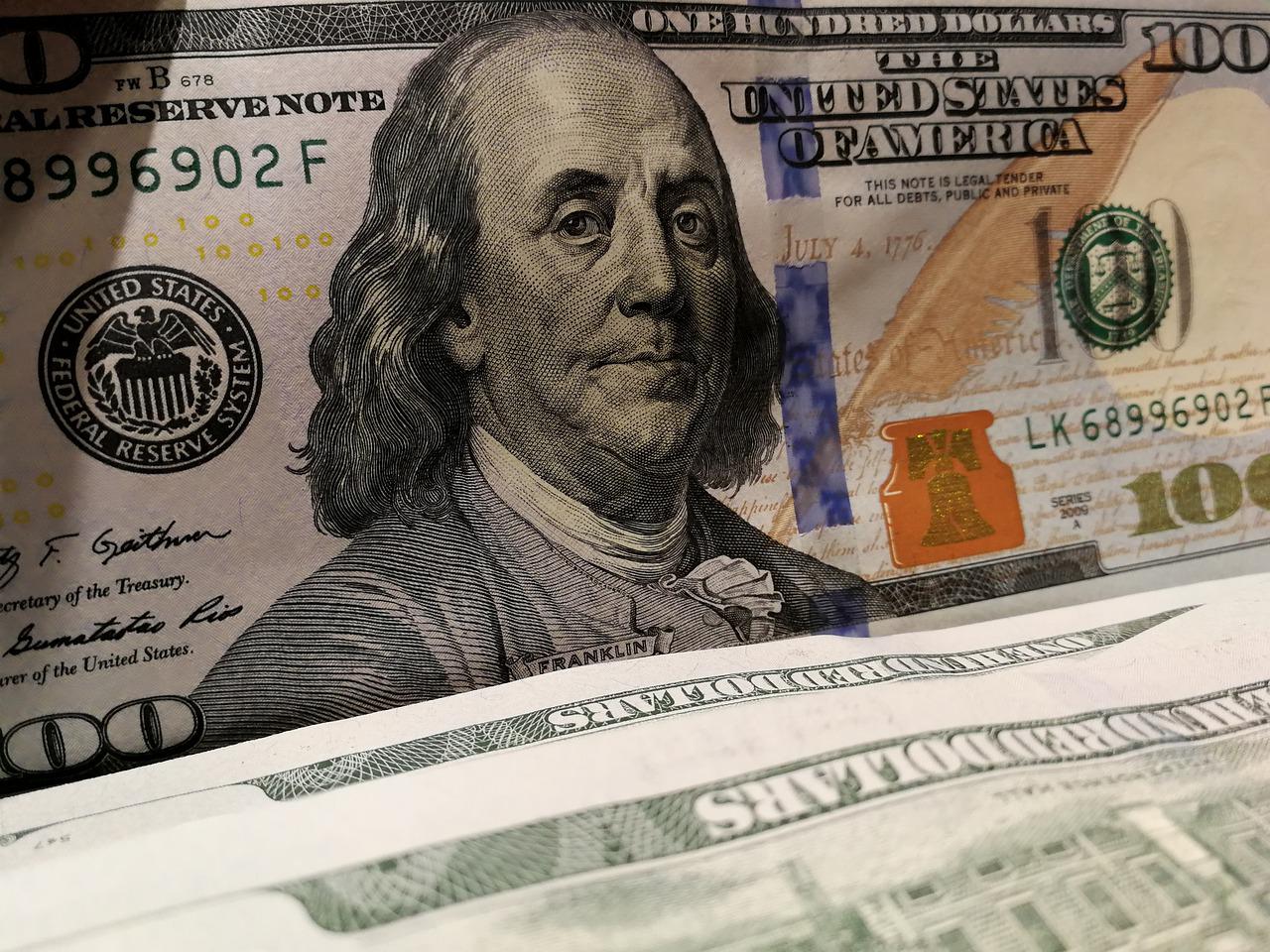 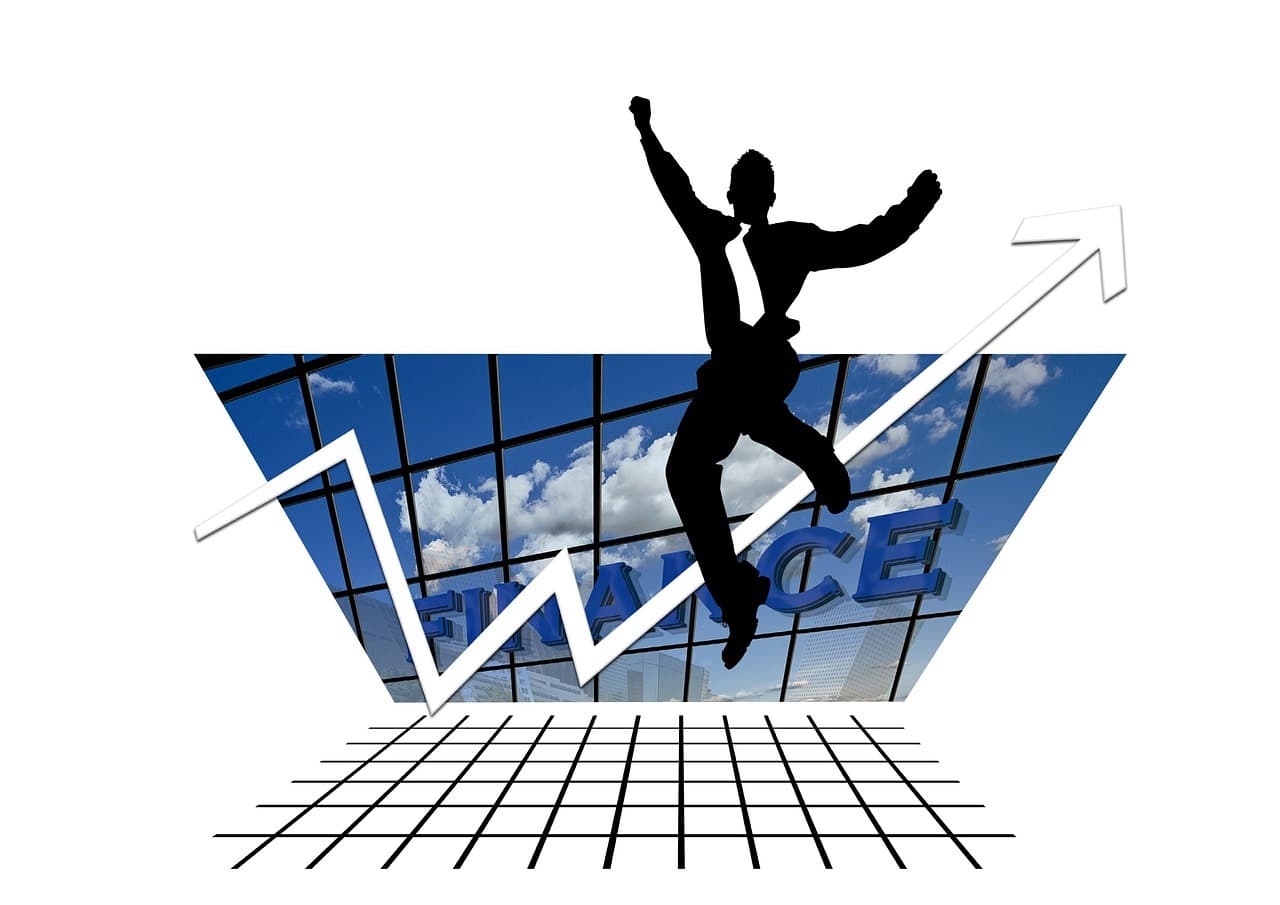 What is an unsecured business loan? 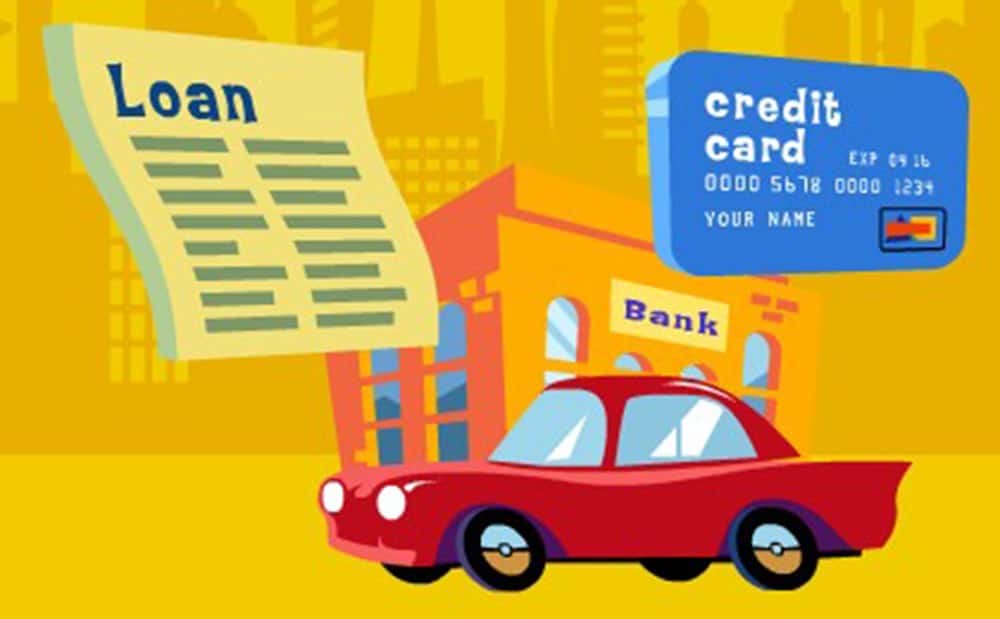 Key Things to Know about Loans Against Credit Cards