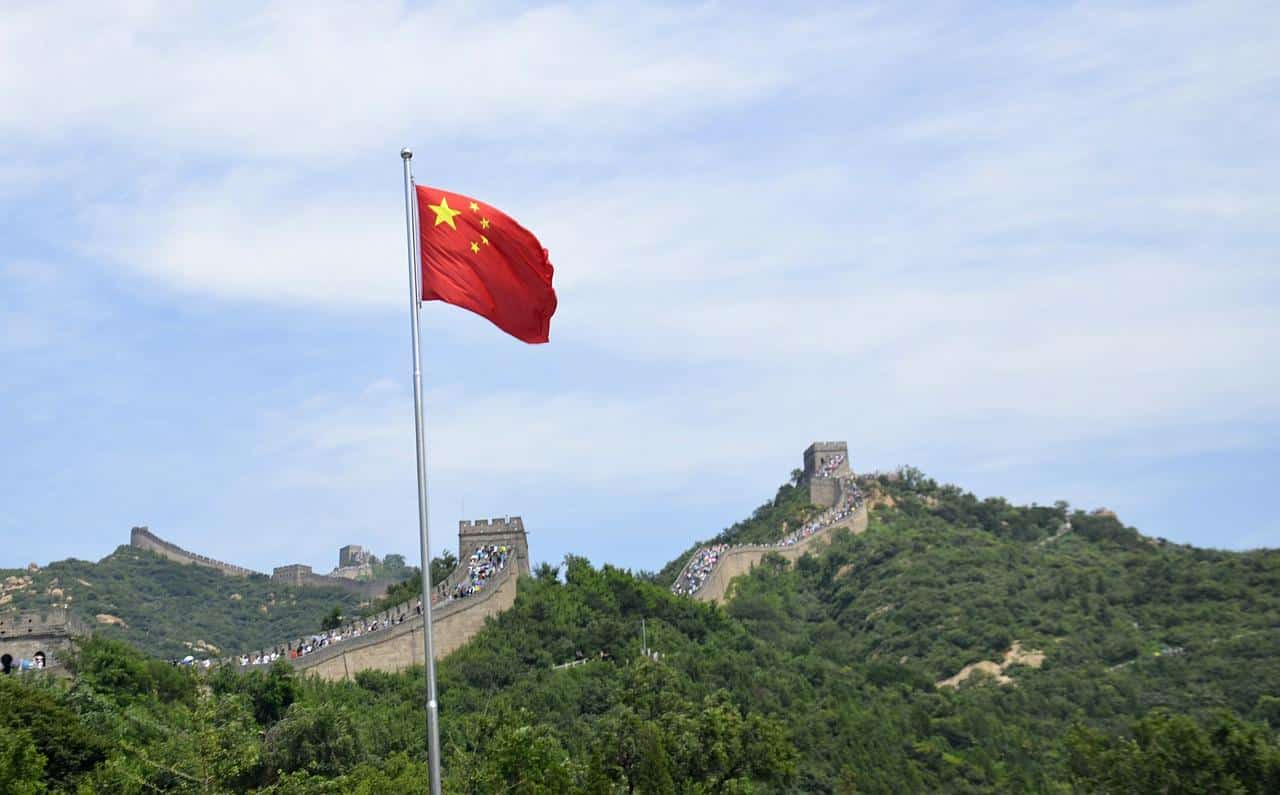 On Wednesday, the foreign exchange regulator in China phoned a number of banks to issue a warning about aggressively selling the yuan.

This is yet another indication that the recent weakness in the Chinese currency has not been well-received by officials in the country.

There has been a decline in the value of the Chinese yuan against the US dollar and market participants said that the phone call shows the discomfort of the authorities with the speed of the decline.

Offshore trading witnessed a currency climb of Yuan against the dollar reaching 6.805. Earlier this Wednesday, the Chinese Yuan had slipped down to a low of 2years at 6.8704.

During August, the Chinese currency has already lost about 1.85% that is partially due to the US dollar strengthening because of the rate hikes.

However, the slowing economy of China has also helped the greenback stay robust against the Chinese yuan.

One of the sources at a bank said that heavy purchasing in the dollar had seen them receive a phone call about the matter.

Those familiar with the matter said that the calls had asked for anonymity because they did not have the authorization to discuss the issue publicly. But, no other details were provided about the matter.

The State Administration of the Foreign Exchange (SAFE) disclosed that they had not seen institutions purchasing large quantities of foreign exchange in the month when there was stable market demand and supply.

It also disclosed that the Chinese yuan had shown resilience against currencies other than the US dollar after the latter had rapidly recorded gains recently.

Meanwhile, cross-border flows had also been stable due to the robust trade surplus of the country and how they had utilized foreign capital.

The SAFE said that as their expectations of foreign exchange were stable, it also allows the yuan exchange rate to stay stable at balanced and reasonable levels.

The slide in the Chinese yuan in August is the steepest decline that has been recorded since April when the currency reserve requirements had been slashed by banks for supporting the currency.

Chinese state media highlighted earlier on Wednesday that market analysts do not believe that long-term depreciation will occur in the yuan.

However, officials have been silent so far when it comes to the movement of the currency. Some strategists said that the move from the regulator indicated that expectations of its depreciation were picking up.

They said that authorities may not want the yuan to weaken before they have stabilized the market expectations.

According to recent economic indicators, the country’s economy is not doing so well, as unemployment payouts in June rose, which sounded the latest alarm bell.

The only bright spot for the country right now are its robust exports, but they could also come under pressure because of slowing global demand.

The yuan is also under pressure because of rate cuts last week and bond market outflows.