Why GST Registration is Important for Every Business in India? 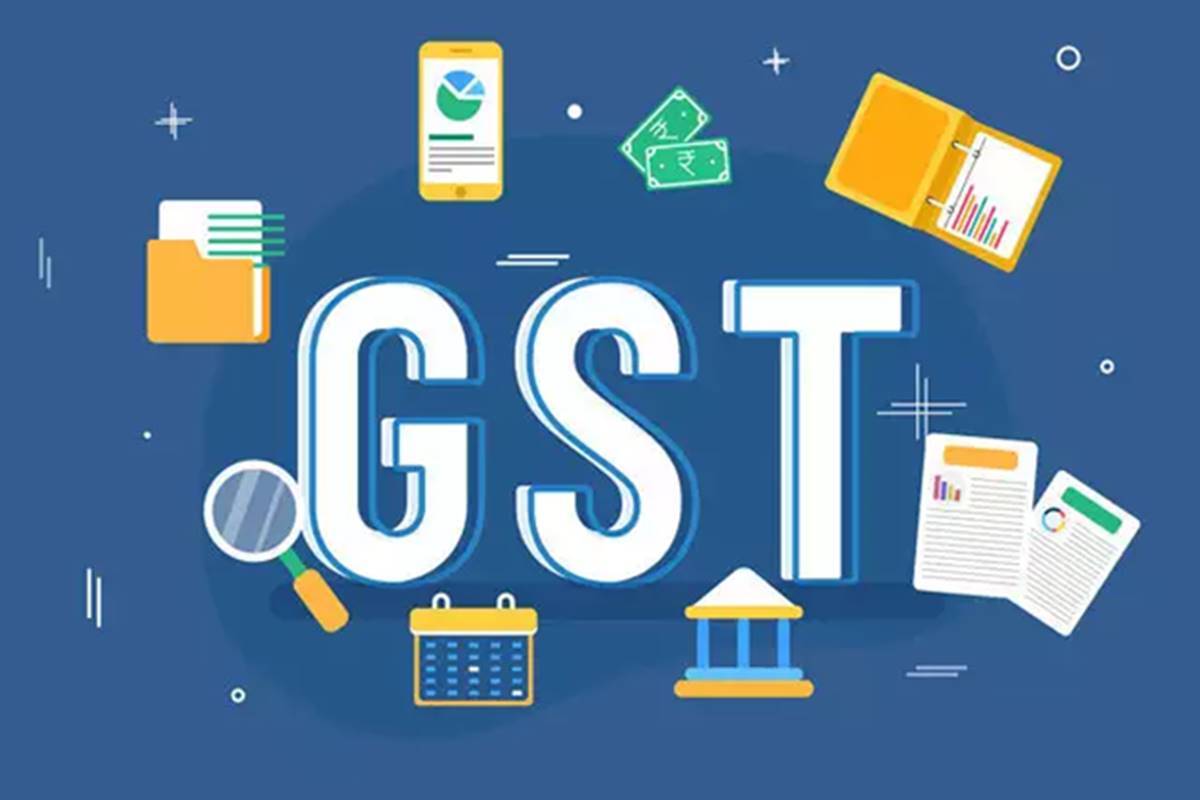 The Good and Services Tax (GST) is federal tax reform, revolutionizing the Indian tax scenario, which came into effect on 1st July 2017, replacing the various indirect taxes (such as central excise duty, surcharges, state-level value-added tax and Octroi) levied by central and state governments prior to the reform. The rates and regulations of GST are determined and implemented by the GST Council. It is a multistage tax which is levied on every stage of sale, transfer, purchase and import of goods. It is also a dual-stage model, which means that the central government and state government both levy a tax based on the transaction made within a state and between states respectively. However, the tax is collected by the consumer state and not the producer, which makes it an indirect, destination-based tax. Essential items such as farm produce, dairy products, petroleum and alcohol are untaxed, whereas, a rate of 28 per cent is imposed on luxury goods and tobacco products. Most other products and services fall in the tax slab of 5, 12 and 18 per cent.

Any individual registered under the pre-GST law, businesses with a turnover of INR 40 lakhs (10 lakhs for north-eastern states), interstate supplier of goods, supplier agents, e-commerce aggregators, casual taxable person and online information and database access service suppliers operating outside India need to get a GST registration. Anyone who deliberately evades paying taxes will be fined a penalty of 100 per cent of the tax amount due. Introduction of GST has made taxation simpler by allowing the end consumer to have a knowledge of how much tax is imposed on him and a breakdown of the same. GST registration is thus imperative for the conduction of business and boosting the economy of our country.

The GST is a comprehensive and convenient tax levy system and the GST network is completely online, designed and run by Infosys Limited. The documents required for registration for sole proprietor are PAN card, Aadhar card, a photograph of owner, bank account details and address proof, with a few additional documents for partnership firms and companies. The deadline for return filing is flexible as several extensions are provided to improve tax compliance.

The benefits of this tax reform are manifold. Transportation taxes have been waivered and this enables hassle-free transportation, cutting down the cost of preservation and warehouse charges. Manufacturers get a tax credit, which lowers the burden on the producer and helps the production-based trades. They are eligible for input credit on their purchase provided they do business with registered dealers, issuing proper GST invoices to their customers as well, which can be done easily using a Lifetime free GST billing software. Thus, throughout the chain of trade, all parties can get tax reductions, provided they are registered under GST. The uniformity of the GST rates throughout the country makes it a seamless and structured system without hidden costs, which ensures ease of business and attracts foreign businesses. From the government’s perspective, GST leads to better tax compliance due to the transparency involved and also reduces the cost of collection of revenue.

The GST Networks had 38 lakh registrants as of the year 2018 and the number of returns filed each month was close to 70 lakhs. GST has been implemented by approximately 160 countries such as Canada, UK, Australia, Singapore, France, hence it is a tried and tested method towards sustainable development of a nation’s GDP. 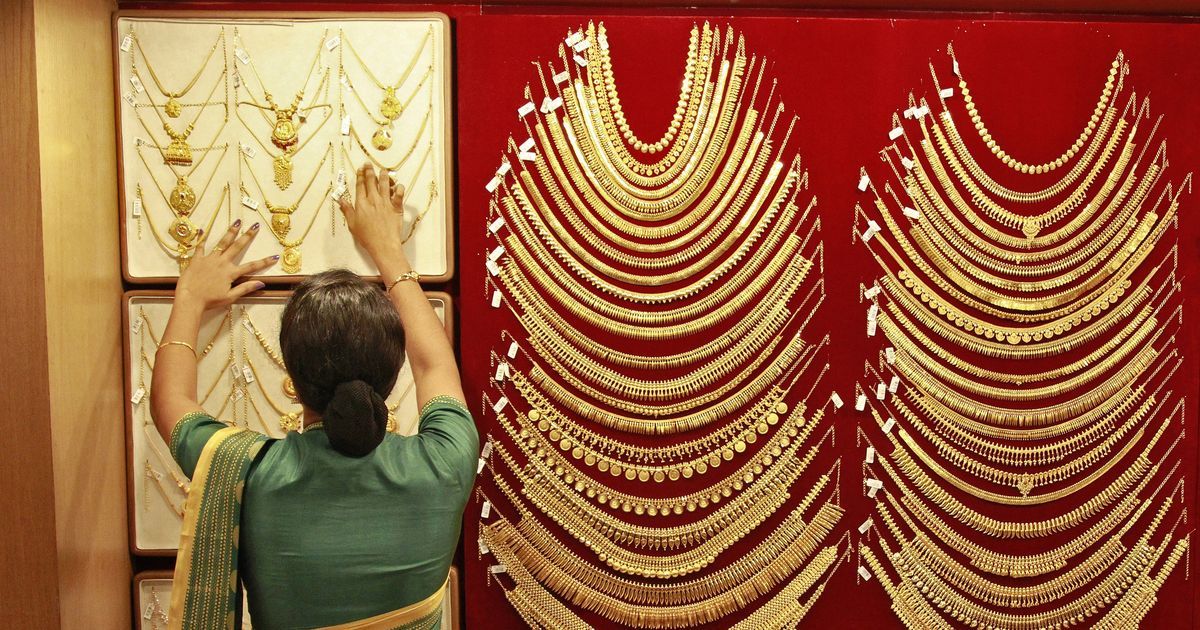 Here Are The Revised Tax Rates On Gold Jewellery Under GST 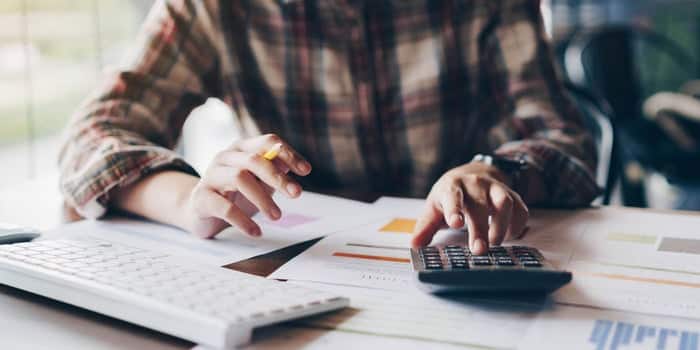 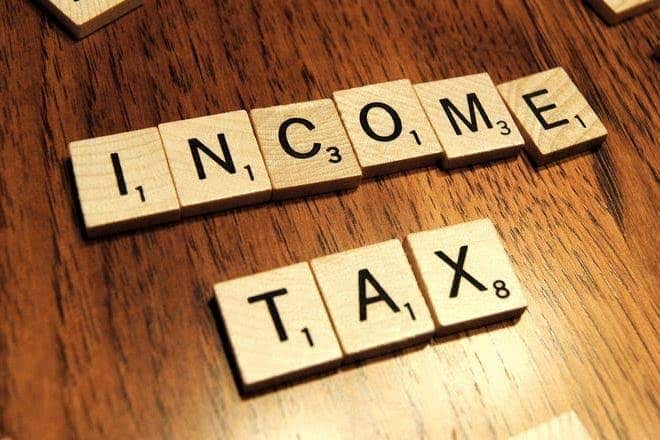 What is IT Return Filing and Advantages of Filing Income Tax Return Online?