Should you withdraw your PF balance as soon as you are unemployed? 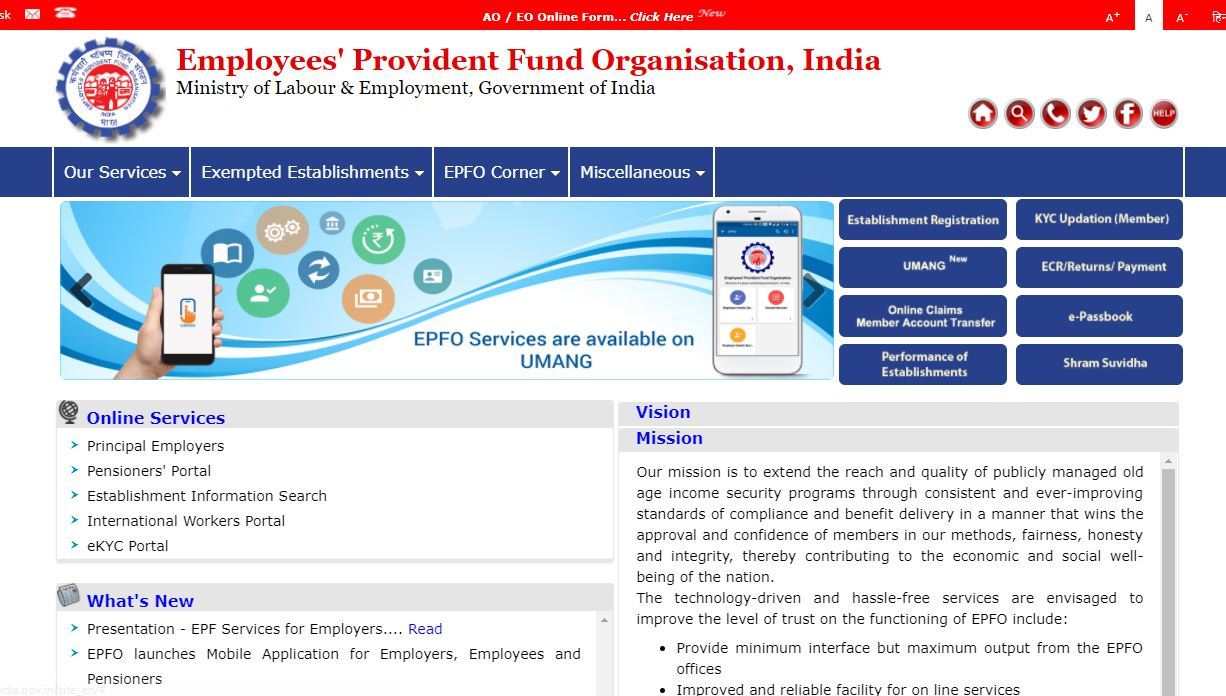 However, the option of voluntary registration under the scheme is also available. If an organisation meets certain conditions, it might get itself registered under the EPF scheme even if the workforce strength does not exceed the mark of 20 employees. An employee who is registered under the EPF scheme is required to make a contribution of 12% of his/her salary towards the scheme. An equivalent contribution is made towards the scheme by the employer as well.

Although the contribution made by an employee is completely transferred to the Employees’ Provident Fund (EPF), the contribution made by the employer is divided into 2 different parts. From the employer’s contribution, 8.33% goes to the Employees’ Pension Scheme or EPS, subject to a cap of Rs.15,000. The remaining portion (3.67% of the salary) goes to the EPF. It is also to be kept in mind that interest is earned only on the amount in the EPF.

Earlier, an individual enrolled under the EPF scheme was eligible to withdraw the entire corpus i.e. 100% of the accumulated amount (the sum of the employee’s contribution, the employer’s contribution, and interest earned on both the amounts). However, with the advent of some new regulations of the Ministry of Labour and Employment which were implemented on 10 February 2016, the withdrawal limits have been restricted. As per the new norms, an individual who has been unemployed for a period of 2 months or more will be able to withdraw only a part of the accumulated corpus (the part contributed by him/her and the interest earned on that amount). The individual will not be allowed to withdraw the amount accumulated from the contribution of the employer and the interest earned on that amount. He/she will be eligible to withdraw the entire amount only after he/she attains the age of 58 years.

As per the regulations of the Ministry of Labour and Employment, earlier, if an individual was unemployed for a period of more than 3 years, they stopped earning interest on the EPF amount. However, on 10 February 2016, the ministry implemented some fresh changes in the EPF rules and as per the new regulations, the EPF amount will continue to earn interest till the individual turns 58.

The Employees’ Provident Fund or EPF comes with certain drawbacks as well. The biggest drawback is the fact that the interest earned on EPF is tax-free for active subscribers of the scheme only. So, if an individual who has been employed in an organisation which is registered under the EPF scheme becomes unemployed, he/she is no longer considered to be an active subscriber of the scheme. Thus, the interest earned by them on EPF becomes taxable after this point in time.

However, if the individual joins another organisation which is registered under the EPF scheme, he/she can continue the same EPF account by simply transferring the account to the new organisation. In such cases, the individual is not required to withdraw the EPF amount.

The next big question that might bother you most is ‘What happens to the EPS amount then?’
As per the norms, the EPS amount is paid out only when an individual has worked with organisations that are registered under EPF for a minimum tenure of 10 years. If the period served as an employee for such an organisation is less than the prescribed time period, the individual will not be eligible for the pension payout. In such cases, the individual will only be left with the option of withdrawing the entire amount. It is to be kept in mind, that in case an individual has served for a period of less than 6 months, he/she will not be eligible to withdraw the EPS amount. In such cases, the entire EPS amount is forfeited.

If all the pointers mentioned above are taken into consideration, one can safely conclude that there is no harm in not withdrawing the amount accumulated in the EPF scheme. However, it is a person’s individual choice to withdraw or not withdraw the accumulated amount. He/she might consider withdrawing his/her part of the contribution along with the interest earned on it to meet personal expenses or to make a fresh investment elsewhere. The employer’s contribution will keep on earning interest till the employee attains the age of 58 years. However, it has to be kept in mind that the interest earned on the accumulated amount will be taxable once an individual is unemployed. The following conditions may be considered as unemployment:

After being unemployed for 2 months or more, an individual is eligible to withdraw his/her part of the EPF amount along with the interest earned on it. 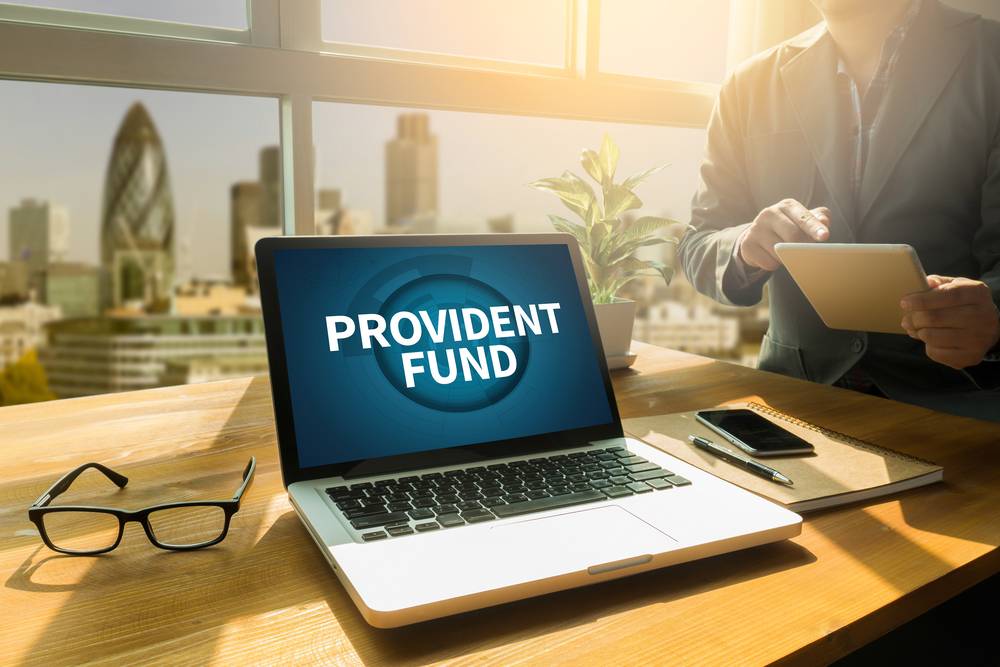 Check your PF Balance Online in just a few Clicks

How to withdraw PF fund easily