Meanwhile, manufacturing orders declined in May. It stayed up for nearly two years, and inflation worries contributed to the decline. Moreover, JPMorgan chief Jamie Dimon cautioned about an impending economic ‘hurricane.’

Also, the Eurozone’s services index dropped from April’s 57.7 to 56.1, and it’s noteworthy to beware that PMI in Spain, France, Germany, and Italy declined. Williamson stated that the Eurozone economy’s short-term fate would rely on how pent-up demand’s fading tailwinds can conquer headwinds of supply chain issues, rising living costs, and geopolitical tension amidst the Ukraine battle. He added that tighter monetary conditions would likely exacerbate the situation.

Another unwelcoming info is EU’s inflation surged to 8.1% record highs Y/Y in May, and surging inflation threats Europe and Germany. Deutsche Bank elevated prospects over ECB’s policy tightening, expecting a 50bp rate hike in September. The ECB will meet on Thursday, and market players will watch commentaries from the European Central bank for clues.

Friday sessions had the DAX index weakening but still trades beyond the support of 14,000. Investors should beware of further turmoil, and prices falling beneath this support would welcome drops to 13,500. 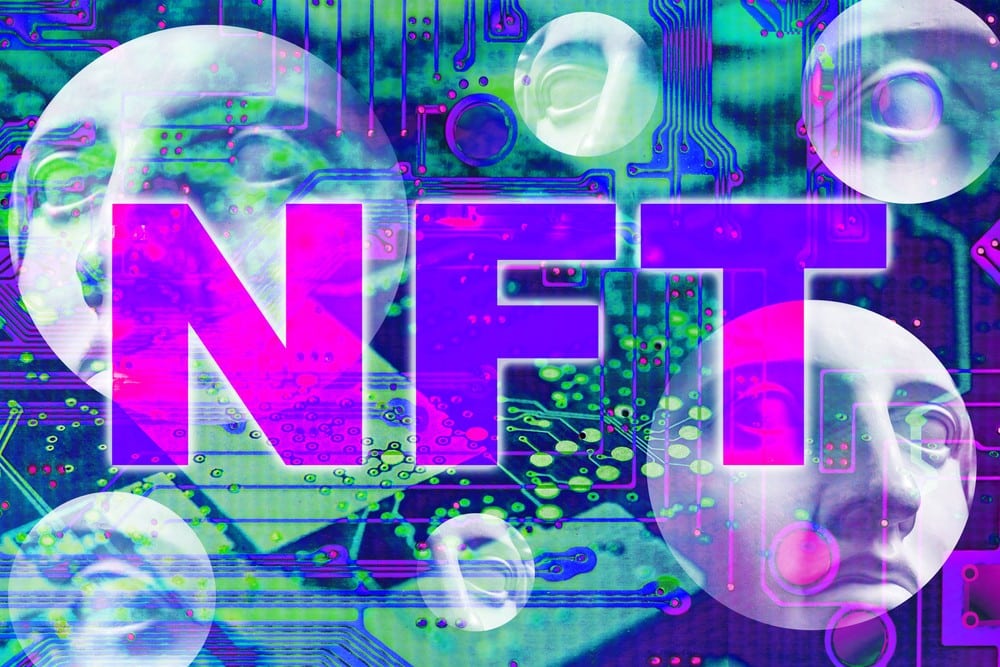