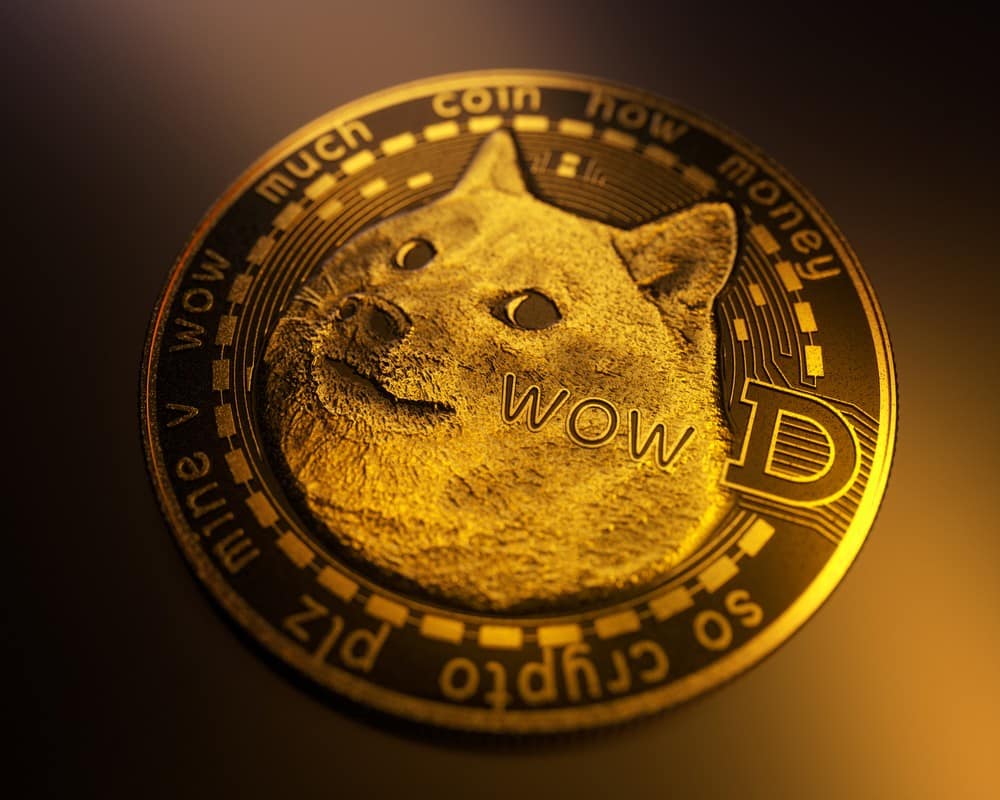 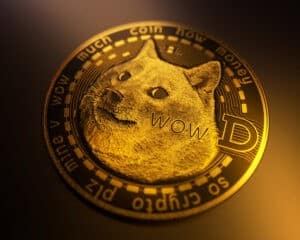 Dogecoin surges with new highs on Sunday, highlighting lucrative movements in the coming sessions. That comes after the market experienced fresh buying pressure. Meanwhile, Bitcoin challenges its two-month high of over $42K.

DOGE has its price rising by 5% over the past ten hours to stand near $0.2150. That is after the meme coin saw rises in two consecutive weeks.

The leading meme asset registered 11.50% gains in the past seven days.

DOGE received a boost from the endorsements by two tech giants. Tesla CEO tweeted that DOGE is money and not a speculative currency. Remember, Elon Musk has supported this crypto, contributing to its popularity.

Also, the news that the global crypto users had doubled to over 200 million due to the increasing interest in coins like DOGE and SHIB and others gave the canine-themed crypto a helping hand towards new highs.

According to technical indicators, DOGE/USD has room to register upside movements.

The recent market actions saw the coin breaking over the descending triangle on the 4-hr chart.

Such moves followed a candle closing over the plunging trend-line resistance around $0.2103. This price level coincides with the 200 Simple Moving Average.

The recent upside breakout had Dogecoin rallying towards the 26 July highs at $0.2336. If it manages to move above this zone, DOGE can challenge the psychological magnate at $0.25.

With upside movements, bulls have chances to take Dogecoin towards $0.30. Price indicators show that is possible. For instance, the RSI maintains over the midline as its hovers below the overbought region. The market requires the correct sentiments to register such moves.

If DOGE sees pullbacks, it will find support at the first demand zone around $0.2100. The vital resistance level mentioned earlier serves as the current support.

Meanwhile, the $0.1969 support would be a no-go zone for Dogecoin buyers.

Do you think that Dogecoin will surge higher after the recent struggles? Feel free to share your views below. 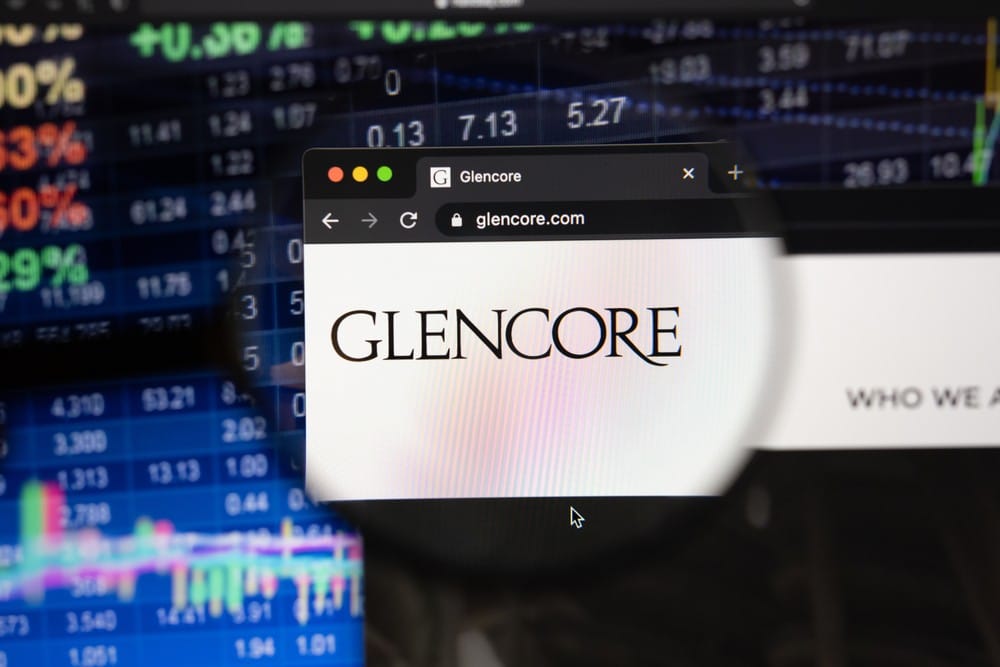 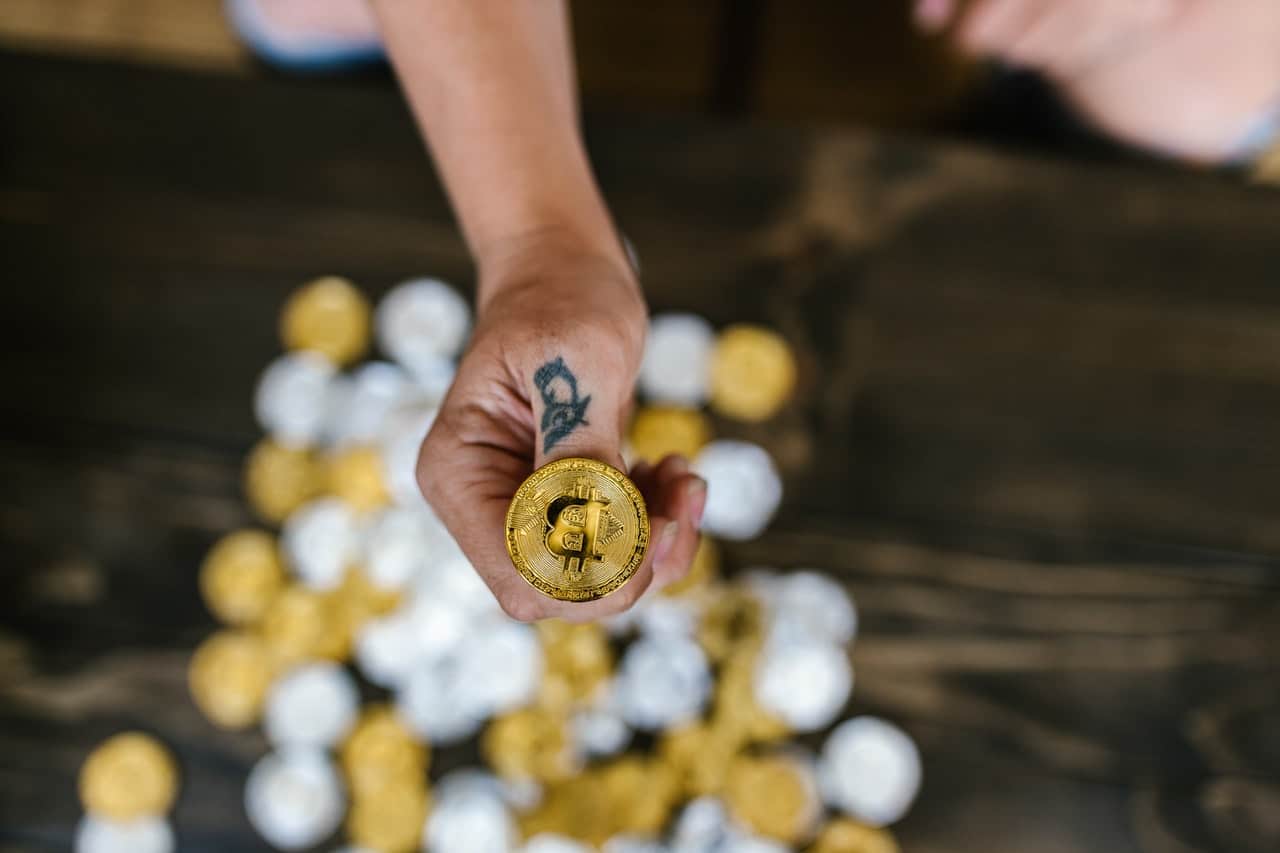