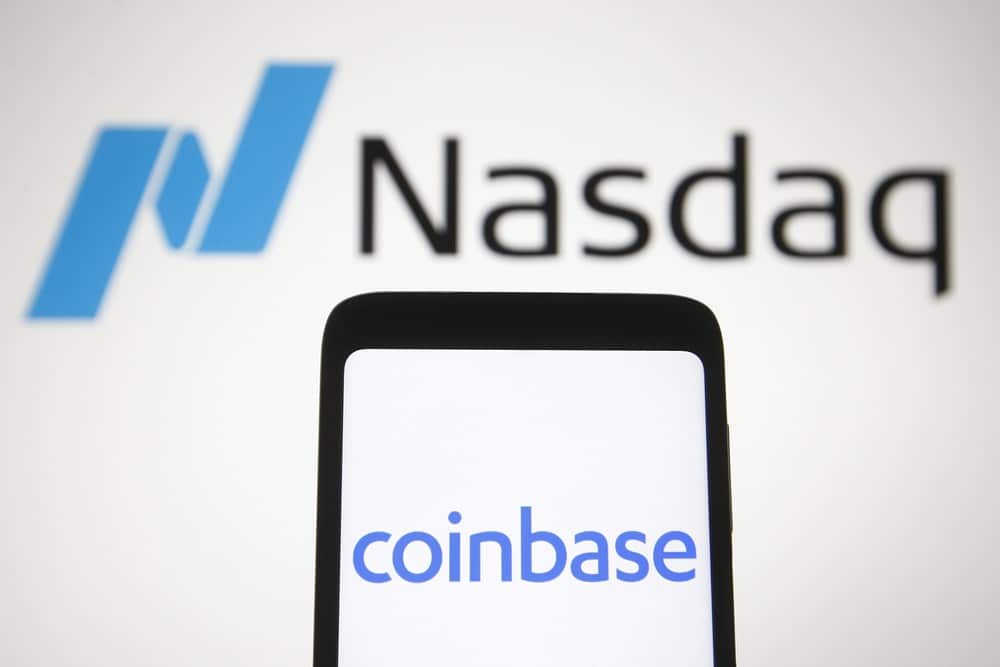 Bill Miller is a seasoned macro investor who has recently come out in favor of Coinbase, the ultimate crypto exchange there is. Coinbase has been doing business all over the globe; it allows people to trade in cryptocurrencies, withhold them or make an investment into various stocks and other similar assets influenced by the crypto sector. Recently there was this news that Coinbase overachieved its market value, and it is now soaring at an all-time high. Bill believes that Coinbase could very easily take over Tesla in terms of market value.

The very reason why Coinbase is doing so handsomely is that the adoption of cryptocurrencies and the idea of decentralization continue to reach various fronts, including financial enterprises, retail investors, hedge funds, and other such lucrative opportunities to be able to make a profit for the interested. The very success of Coinbase is directly influenced by the performance of the crypto market, and at the moment, it is flourishing at a steady pace which presents Coinbase with an ultimate opportunity to be able to run over Tesla in terms of market value or so Bill Miller believes.

He admits that Coinbase being the ultimate crypto exchange there is has a huge potential to be able to grow into something very potent and successful in the future. Comparing the adventures of Coinbase with Tesla, Bill believes that Tesla is already in a very competitive market that is less likely to mature anytime soon, but Coinbase, on the other hand, happens to be in close ties with the crypto market, which is growing and becoming more mainstream about every day that passes.

Bill Miller has also advised people to invest in Coinbase stock if they can because in the upcoming days, the company is really going to hit it off, and investors would be able to double or even triple their money by buying its stock. He advised people that they shouldn’t worry about the first or second quarter or, if possible, for a year or even two because the stock of Coinbase will definitely improve over time and will yield amazing returns for them. 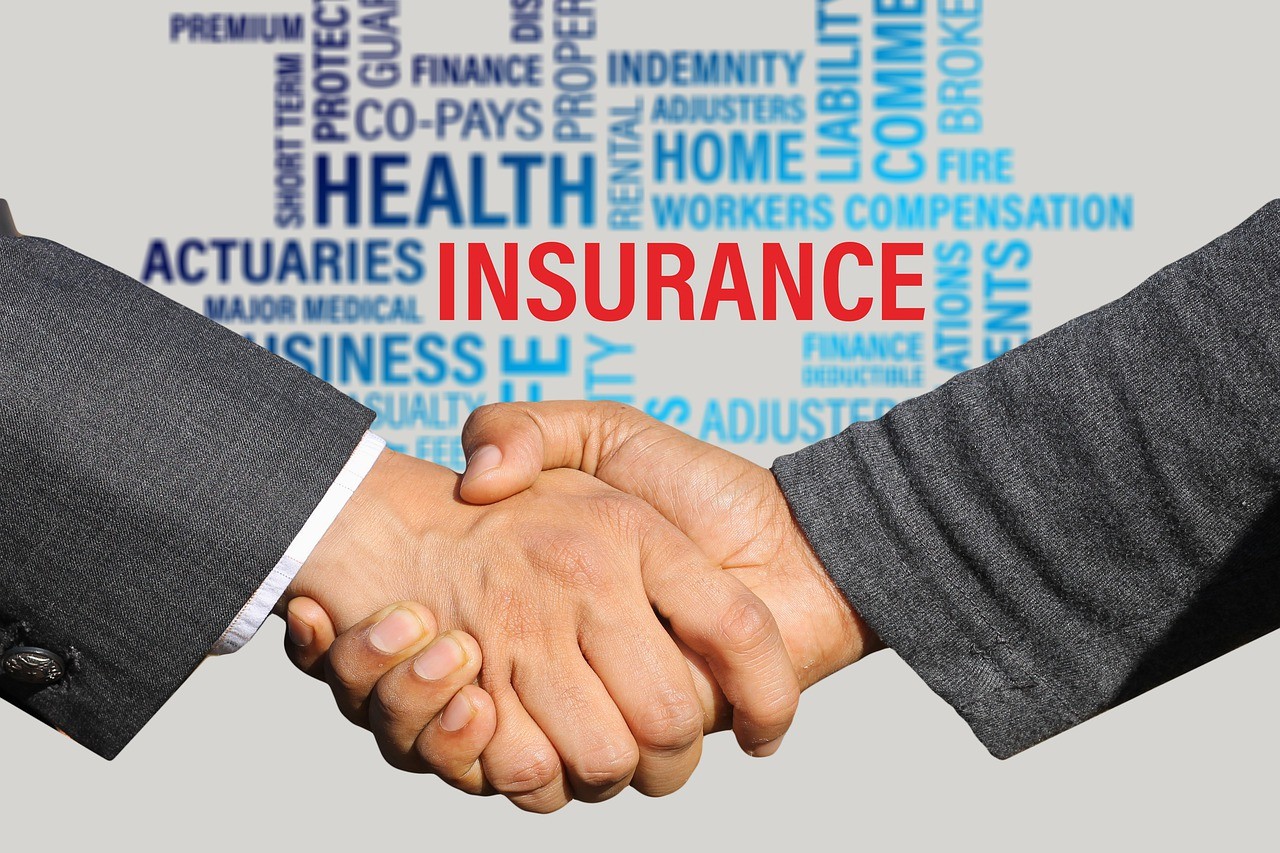