Everything You Want To Know About Atal Pension Yojana 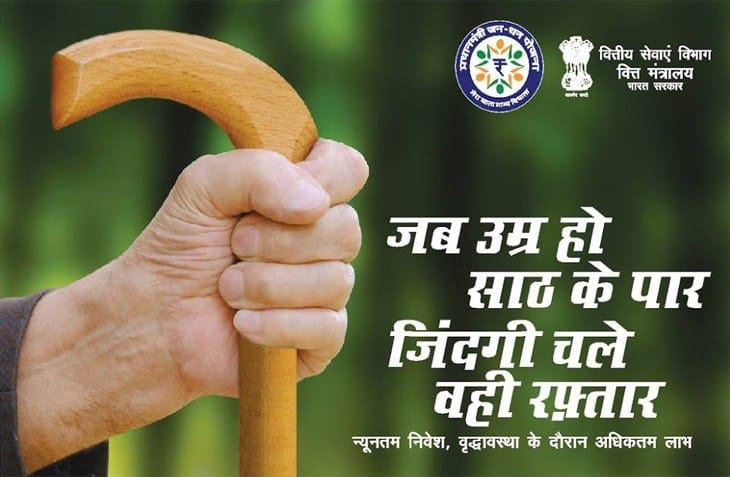 The government of India has been extremely concerned about the security of old age income for the working class of poor sectors. Therefore, they are encouraged and focused to tilt the people of the lower sectors towards National Pension System (NPS). This fixed pension idea for the subscribers of the scheme will range between 1000 Rs. To 5000 Rs. If they join and contribute in the scheme between an ag limitation range of 18 years to 40 years.

A dedicated scheme for an unorganized sector in India would surely help them sustain a better living and livelihood at their old age. This would further help him grow and live a secure life for themselves and their families. This effort my government is surely appreciable.