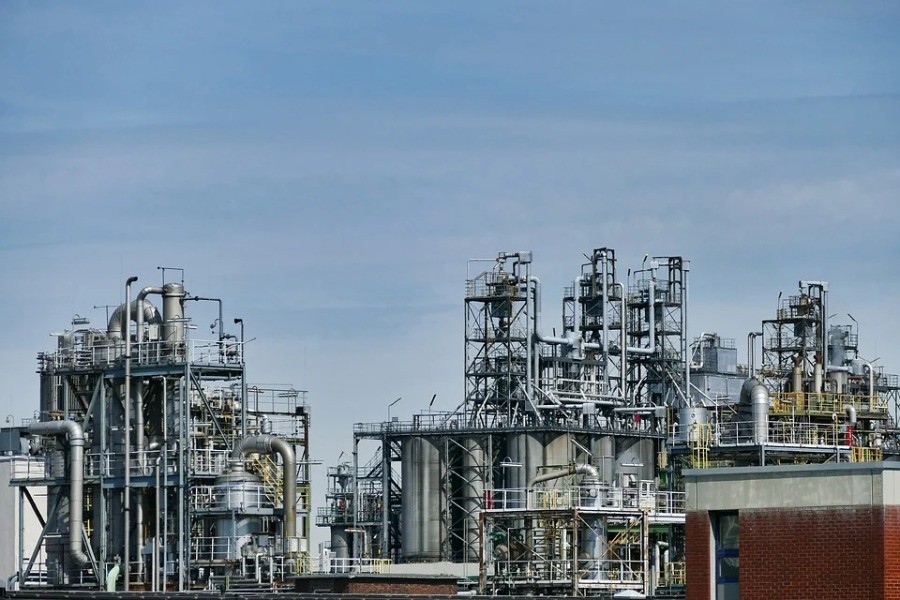 Few could have imagined that after an unusually lengthy bull run this year on the back of growing consumption, oil prices would continue to rise significantly. Nevertheless, the world’s most traded resource recently received significant support from Europe’s and Asia’s gas crisis, leading economists to revise their projections. Goldman Sachs has been one of the most positive analysts, maintaining their $80 price prediction for Brent crude despite the comeback of Covid-19 in several significant markets and other unfavorable occurrences. These experts have now increased their target price to $90, claiming that crude has reached a fundamental bull market.

The Goldman resources team stated earlier this week that the significant pullbacks in oil stocks, which are presently around 4.5 million barrels per day and are the largest daily pullbacks ever observed, are among the factors pushing the market’s transition from seasonal to structural. The structural bull market for oil described as a market – whether bearish or bullish – that is fueled by underlying instabilities and speculative excesses, was also greatly impacted by the reduction of US oil output caused by Hurricane Ida. With a total projected output loss of around 30 million barrels, Ida has become not only one of the most destructive storms in recent times but also one of the primary reasons why OPEC+ production ramp-ups since July this year have failed to affect global supply.

Despite OPEC+ ramp-ups, the International Energy Agency previously announced that Hurricane Ida reduced world oil output by 540,000 BPD in August. The IEA expects output growth to begin next month, but Goldman Sachs says this will not be enough to reestablish supply-demand equilibrium.

With the rebound in travel, commodity experts at Morgan Stanley now predict Brent crude to approach $90 by the end of the year. The rebound will be led by decreased rates of infection during the current Covid-19 surge, proving that immunization works and restoration to regular living are possible. The sustained rise in oil demand shows that figures only represent part of the story and that the other portion isn’t all that dismal. Lastly, the gas shortage that has afflicted Europe and is now crippling China is a bullish trend for oil.

All of this will keep oil markets in imbalance, Goldman experts said. “Its magnitude will eclipse OPEC+’s desire and capacity to ramp up.” The economists say a resurgence in the US shale will not be enough to close the gap. Because of the concentration on alternatives and their role in ultimately killing oil consumption, this implies oil will stay higher for an extended period. To make matters worse, coal prices are surging as European utilities store up for the winter’s reduction in renewable power.