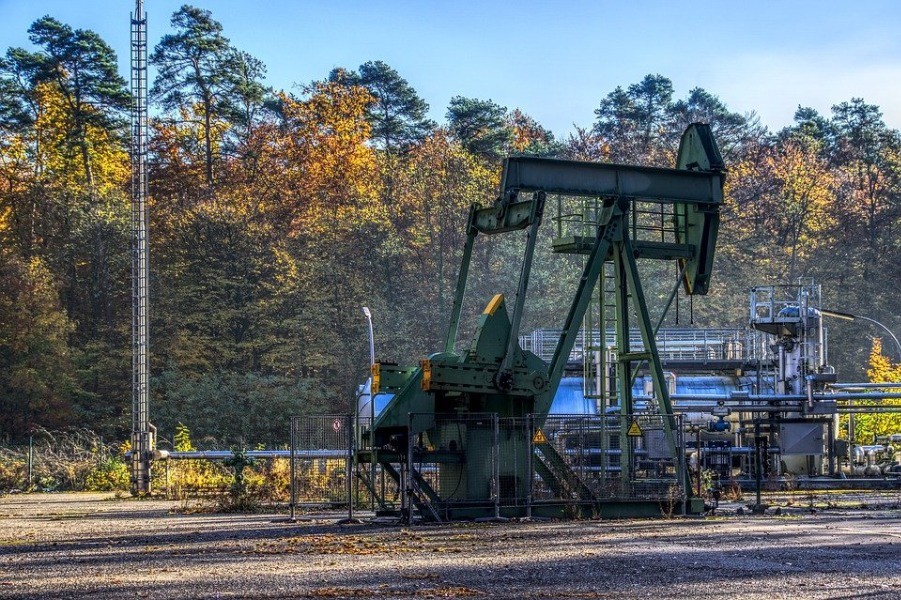 After breaking out of the falling range earlier this year, oil prices appear to be on track to challenge the yearly high ($76.98), and anticipated changes in the Relative Strength Index (RSI) may signal more gains in oil prices as the analyzer approaches the overbought zone.

For the first time since January, crude oil prices are on a five-day rally as ‘panic buying’ magnifies the UK supply crisis, and market fundamentals may help keep crude oil prices afloat as OPEC remains on a high growth trajectory “total output by 0.4 million barrels per day by October 2021.”

The recent stats from the US Energy Information Administration (EIA) reflect Hurricane Ida’s interruptions, as weekly ground output increased to 10,600K from 10,100K in the week closing September 10, but remains significantly lower than the 11,500K print observed in the week ending August 27. As a result, recent data releases from the US could continue to affect the cost of crude in front of the next OPEC and non-OPEC Ministerial Conference on October 4, as crude stockpiles have agreed for 7 successive weeks, with stockpiles contracting 3.481 million in the weekend of September 17 versus expectations for a 2.44 million decline.

Thinking forwards, it is unclear whether OPEC and its coalition partners will boost output in the remaining portion of the year, as the latest Monthly Oil Market Report (MOMR) highlights that “in 2022, oil demand is forecast to expand strongly by around 4.2 million barrels per day, about 0.9 million barrels per day higher than last month’s evaluation,” but more of the same from the collective may help stump up the price of oil, as OPEC+ is still in no position to reduce production.

Even so, signs of increased demand, combined with signs of small quantity, may continue to act as a floor for oil prices, and the downturn from the July high ($76.98) may prove to be an adjustment in the wider trend, as oil starts to break out of the downward stream set in place during the same time frame.

Oil prices rose to a new annual peak ($76.98) in July as both the 50-Day SMA ($69.54) and the 200-Day SMA ($63.59) produced a positive slope, and the broader picture for oil stays bullish since the rise earlier this year eliminated the possibility of a double-top structure. Following the unsuccessful effort to test the 2018 peak ($76.90), a declining spiral formed, with the oil price falling underneath the 50-Day SMA ($69.54) for the first time since May.

Nonetheless, the oil price changed tack after holding the May bottom ($61.56), with oil breaching out of this year’s negative moving range to knock off the August peak ($73.95). As a result, oil seems to be on course to challenge the July peak ($76.98), but a closing just above $76.90 (50 percent retracement) to $77.30 (78.6 percent expansion) area is required to bring the $78.50 (61.8 percent expansion) to $78.80 (50 percent retracement) level back on the radar. Ahead of us, the Relative Strength Index (RSI) may show the positive trend accelerating as the indicator enters the extreme zone, with a rise above 70 in the indicator likely to be followed by rising oil prices, as was the case previously this year. 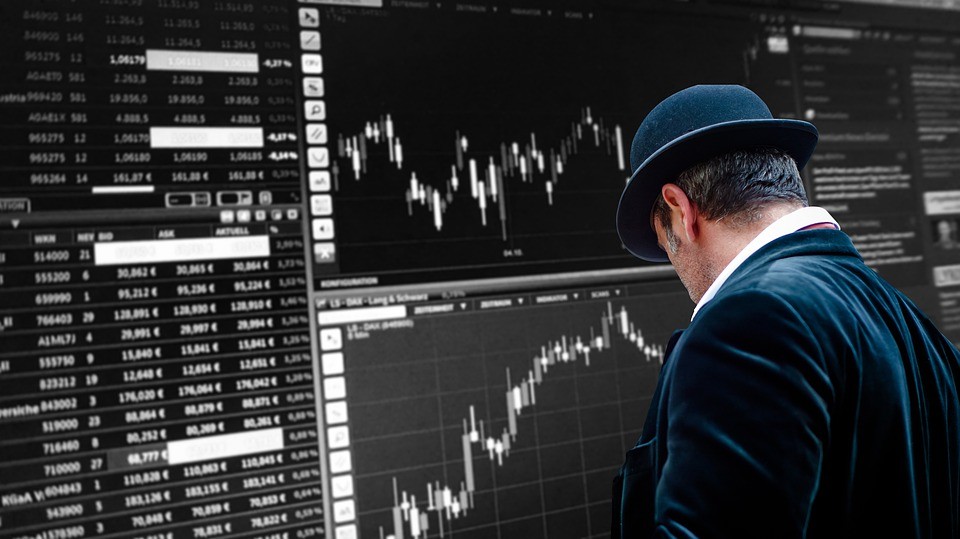 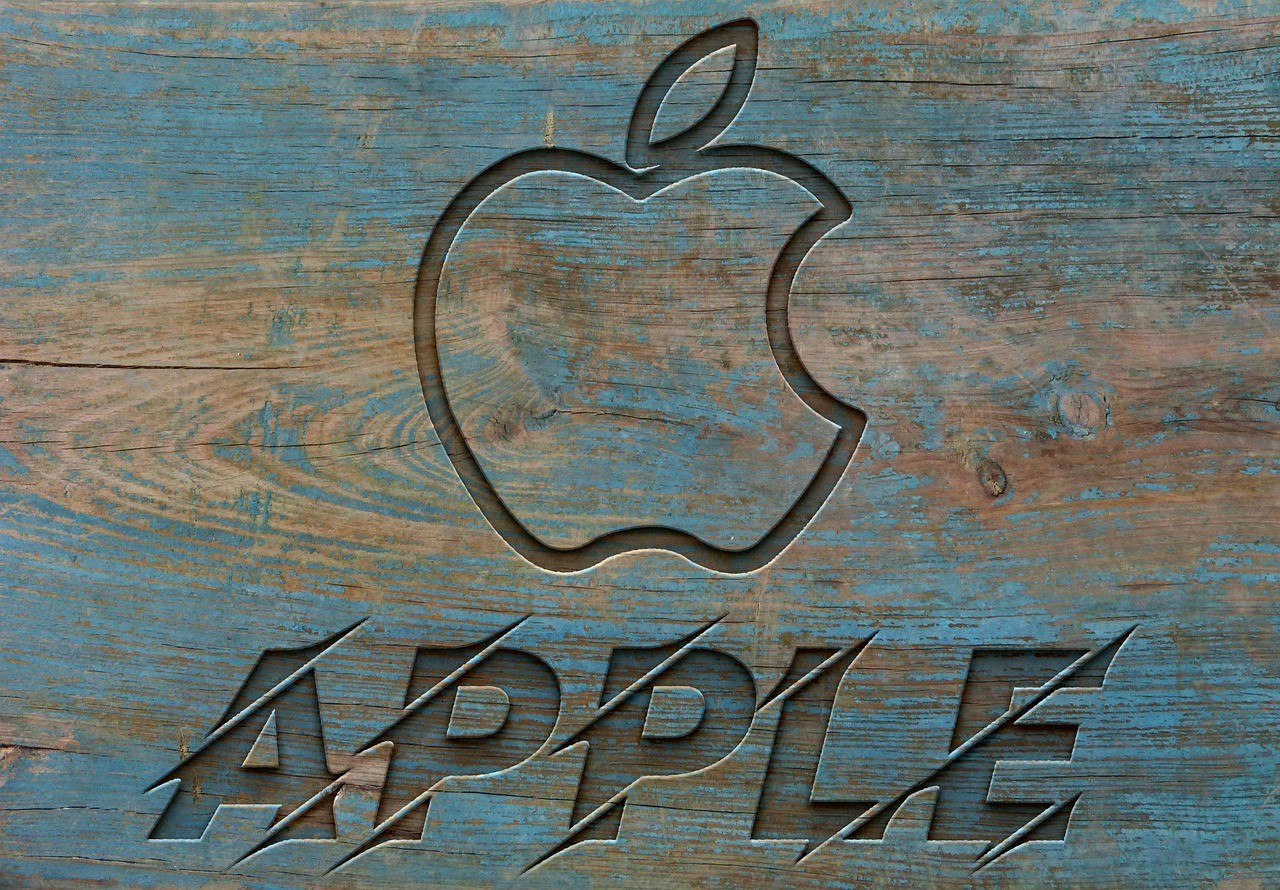 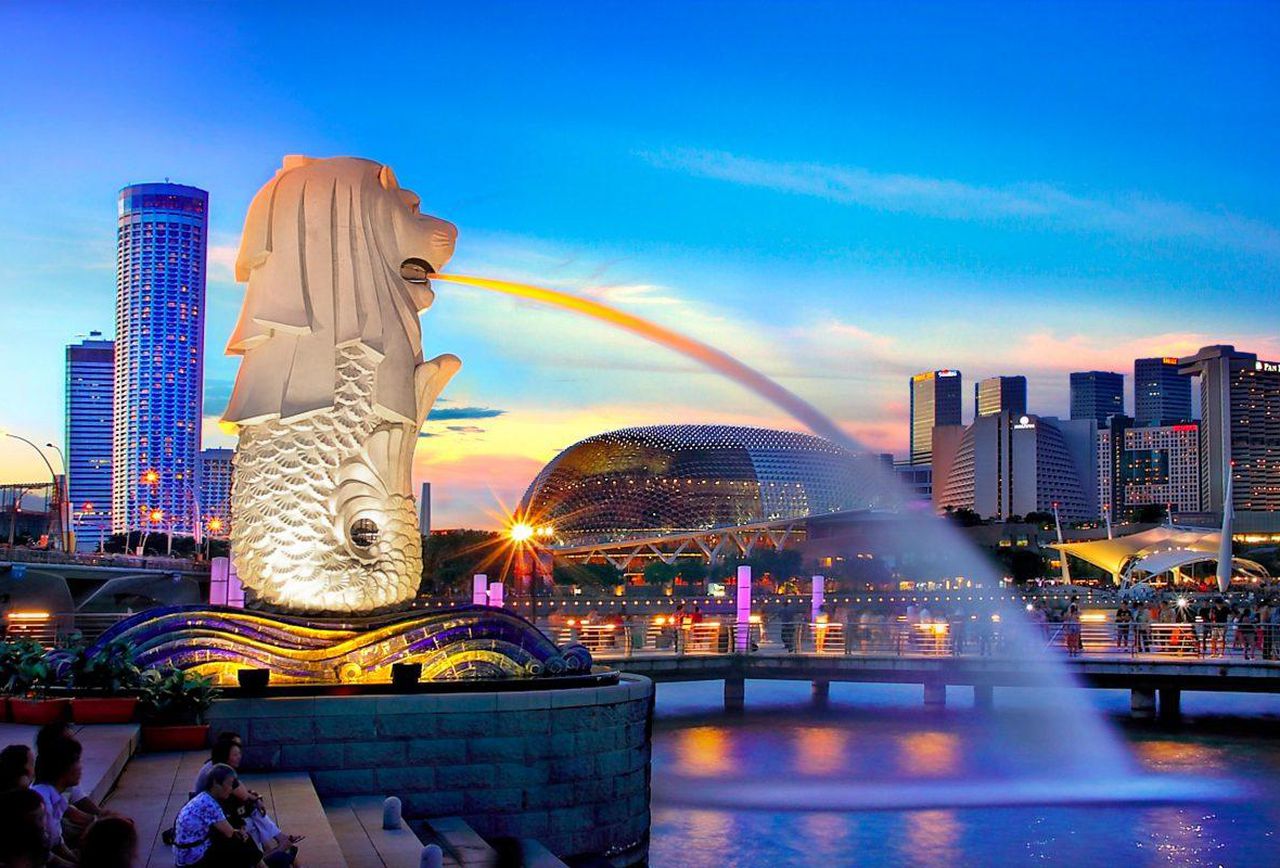 A Guide to Business Structures in Singapore