After seven days of decline, the global oil prices rose by  3% on Monday, with its gains driven by a weaker dollar. This rise occurred amid the concerns on oil demand ignited by the surge in the new Delta variant. By 1052 GMT, the Brent crude oil rose by $2.15 to $67.33 per barrel. The crude price had its lowest price at $64.60 on the 21st of May.

The West Texas Intermediate (WTI) had a jump with $2.01/ 3.1% to $64.15 in their October delivery crude prices. This follows the huge decline Brent and WTI witnessed, which was their biggest loss in 9 months with Brent losing about 8% and WTI having a decline of 9%.

As a result of the recent surge of the pandemic following the rapid spread of the new Delta variants, many countries are putting measures in place to curb this virus. These countries are placing travel bans and restrictions to reduce its fast spread. According to Kazuhiko Saito, the chief analyst at Fujitomi securities, more changes and modifications are expected this week. According to him, there is a probability that the market sentiment remains bearish. This can be predicted as there is a slower demand for fuel worldwide and this has raised concerns.

New restrictions on importation have also been imposed by China. As the largest oil importer, this is currently affecting the shipping and supply chains worldwide. There are also restrictions as to flight capacity imposed by both the US and China. Despite this hindrance on demand for fuel, there is a steady increase in its supply.

Following Baker Hughes statement, oil production in the US has risen and new rigs have been added by drilling companies. Despite this disparity in demand and supply of crude, it has gotten support from the slight decline in the dollar. This has caused a decrease in crude prices for holders of other currencies. Sunward Trading’s chief analyst Chiyoki Chen, mentioned that the weak dollar has urged the investors to review their positions.

After reaching a peak at 93.734 on Friday, the dollar index measured with six peers trades at 93.348 having a slight decline. In anticipation of the annual Jackson Hole symposium set for Friday, investors are making adjustments to their positions. 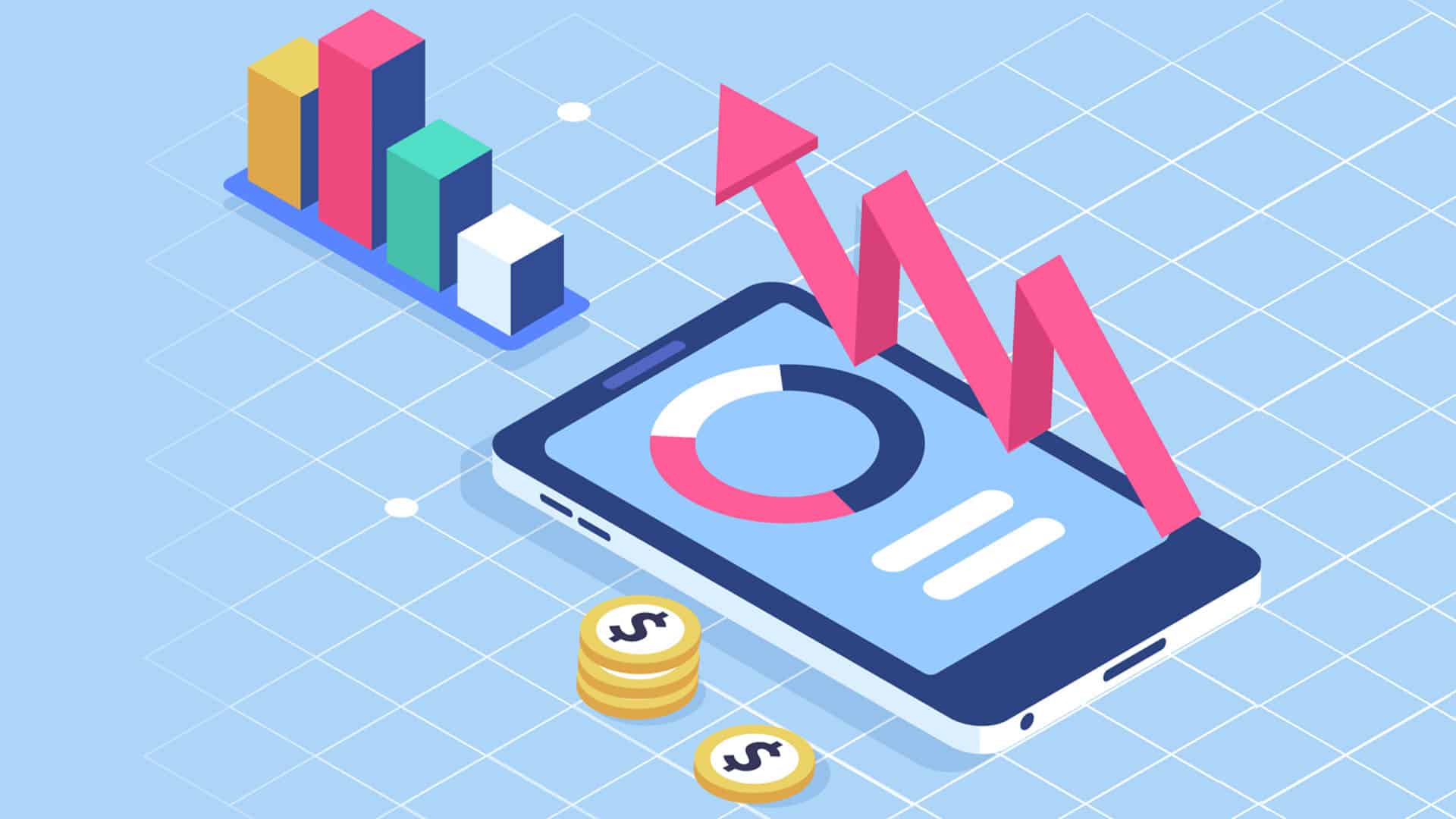 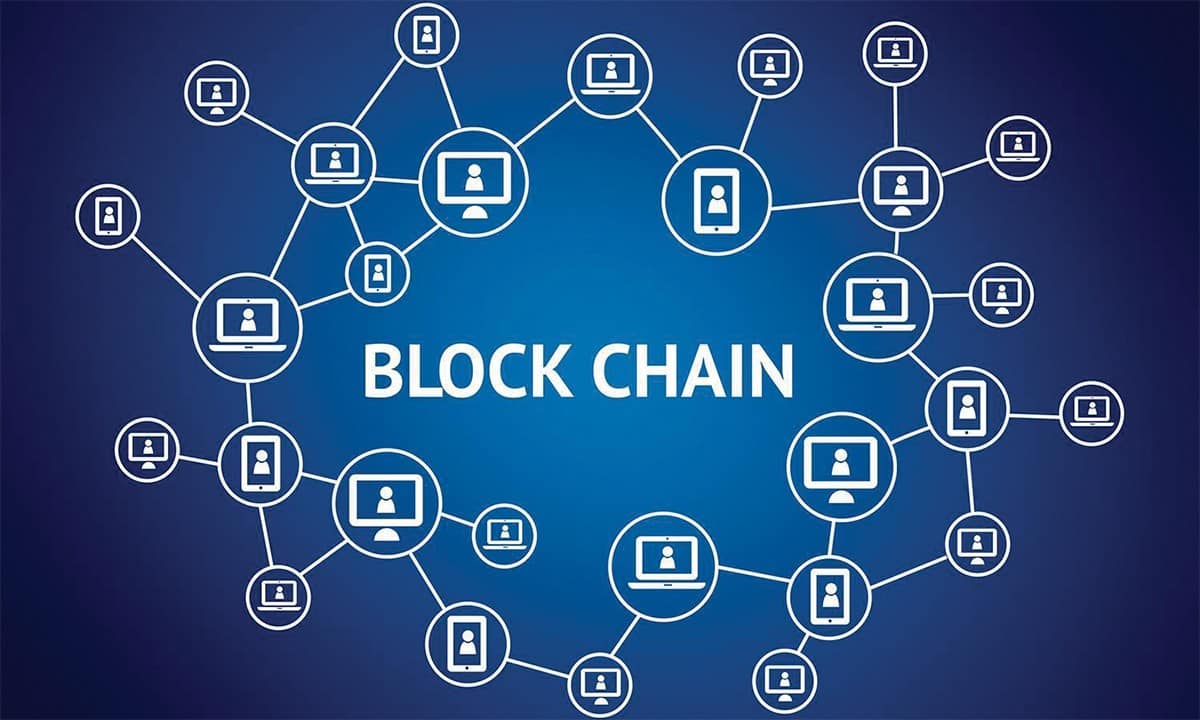 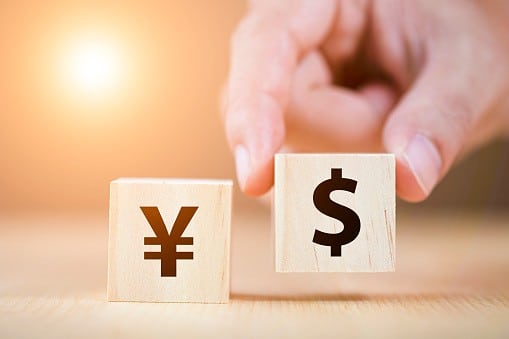