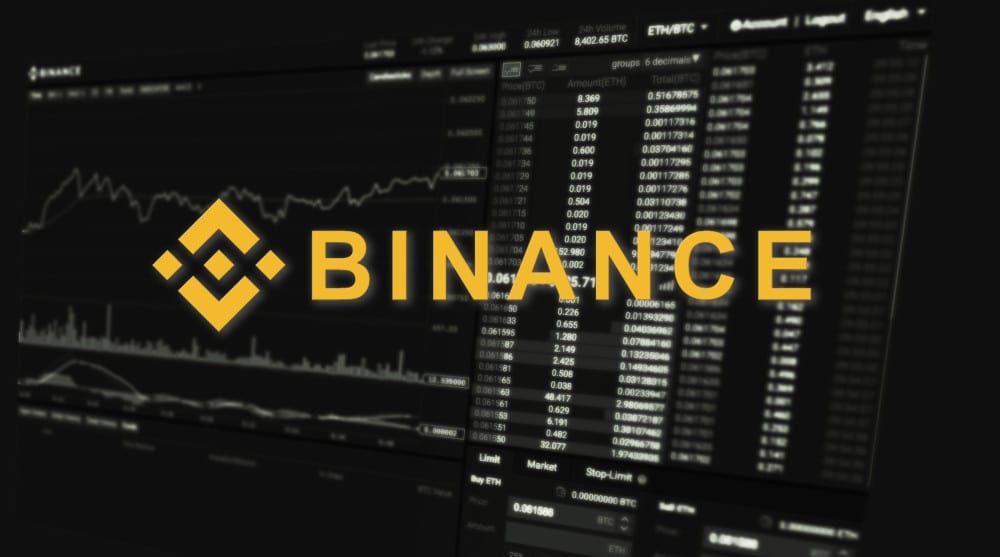 Some set of Colombians using the Binance Exchange has shown their displeasure in the account suspension that led to the freezing of their funds after the Dutch Police began its inquiry.

These users reported that they began to have issues with their accounts about a month ago, and they did not get any answers or explanations from the exchange support. Thus far, it has been reported that about 20 users are affected, but there is still a possibility of having more.

Also, some people are yet to have access to their funds which seem to be their life savings which are worth more than a BTC that is currently trading at $64,000. While trying to access their account, users are getting a message like, “Thank you for choosing Binance. The Dutch police are currently reviewing your account. For more details on the status of your crypto account, reach out to the officer in charge of the case.”

Affected Users Looking to File a Lawsuit against Binance

It was reported that the affected users had formed a group on Telegram, and many of them revealed to the media that they had hired a lawyer already to launch a joint lawsuit against the crypto exchange.

It was also reported that some other users were prevented from withdrawing from their accounts while some were unable to view their current balance talk less of trading with it. Any request to get more details on the mishappening on the crypto exchange got such a message like, “Due to the criminal investigation going on, we won’t be able to provide more details on the situation at the time.”

According to the response gotten from the Support System of the Binance Crypto Exchange, the account suspension is due to the profiling review by the legal compliance team of the exchange. The issue is still lingering though some persons were asked to verify their identities, including those who have done so before.

Altogether, there are various reasons behind the suspension of each account. Some of the victims were asked to submit their means of identification as a Colombian and their proof of income, and some were asked to contact the Dutch authorities directly.

Some were even told by Binance to reach out to a government agency in the US. The agencies include the Bureau against Explosives, Firearms, Tobacco, Alcohol, and the HIDTA Front Range Task Force of Denver.