Algorand (ALGO) Retraces before Surging Towards $2.50 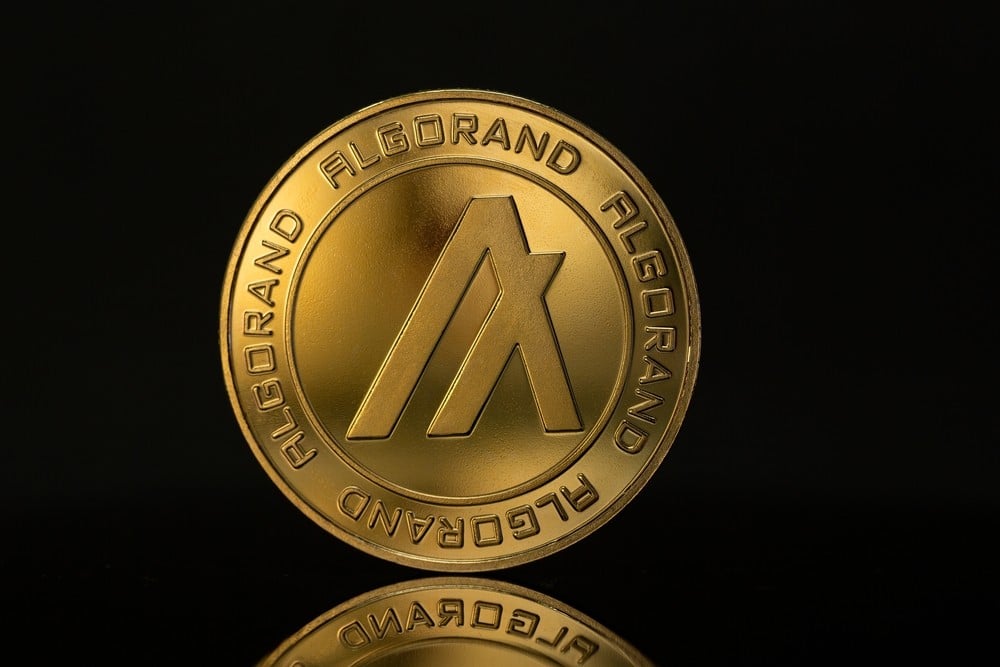 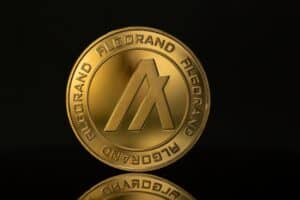 Alternative tokens such as Algorand (ALGO) seem to pause their bullish waves as the leading digital coin, Bitcoin, dips into a consolidative attitude. ALGO witnessed a more than 10% increase in the past 48 hours. With that, the alt broke past a nearly 2-month long-range that attained its peaks since 13 September at $2.43.

ALGO’s recent rally came after the crypto project partnered with Watr Foundation, which is a new foundation registered in Swiss. Market players recognize Watr due to its protocol designed to boost sustainability transparency and digitize supply chains.

For now, market participants expect outperformance by ALGO in the weeks to come. It focuses on eco-friendly, interoperability, and security, offering an edge to market players compared to BTC.

ALGO Cools, Preparing for the Next Upsurge

Algorand price extends its retracement from 2-month peaks recorded on Friday, plummeting by 3.5% in the past 12 hours. ALGO bears seem determined to retest the price level at $2 once more. Meanwhile, Algorand’s renewed upsurge remains intact regardless of the price retreat. That comes after the crypto’s 12hr chart confirmed a break past an ascending triangle one day ago.

The technical breakout opened chances for the measured target, Algorand targeting a rally to $2.63. Algorand bulls will encounter an initial obstacle at the 2-month peak of $2.43. Conquering this area will see it testing 13 September high at $2.55. Recalling the latter level will mean a smooth rally to the pattern target mentioned above.

As the 14-day RSI exhibits a downtrend at the moment, market players can see another ALGO plunge to the upward 21 SMA at $1.94. With extended pullback, ALGO bears can dominate, taking the crypto to the crucial support of around $1.88. Keep in mind that the 11 November low and the bullish 50 Simple Moving Average coincides at this level.

Meanwhile, more south action under the triangle footing and 100-day Moving Average at $1.83 will indicate pattern failure and catalyze a bearish reversal. 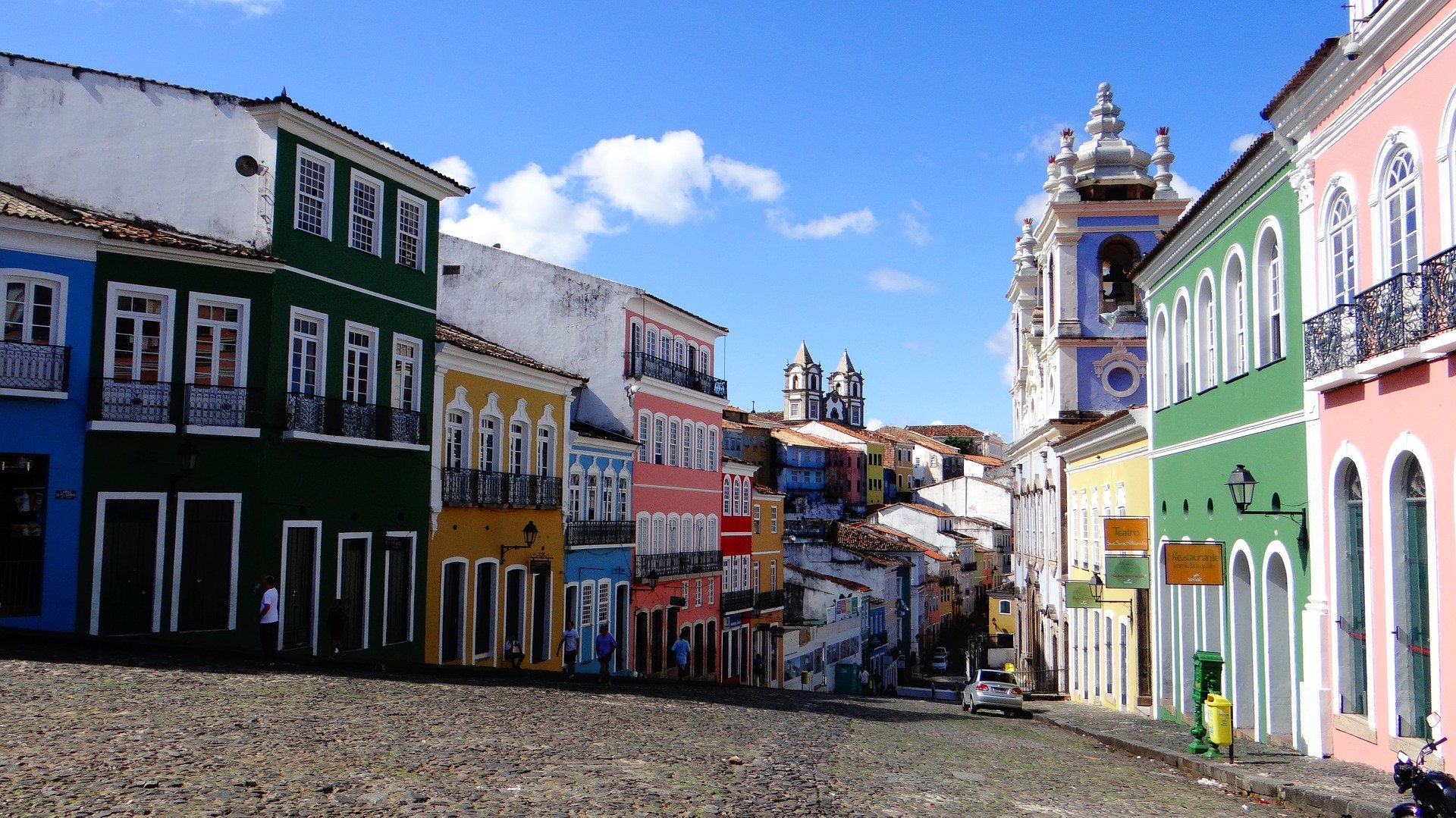 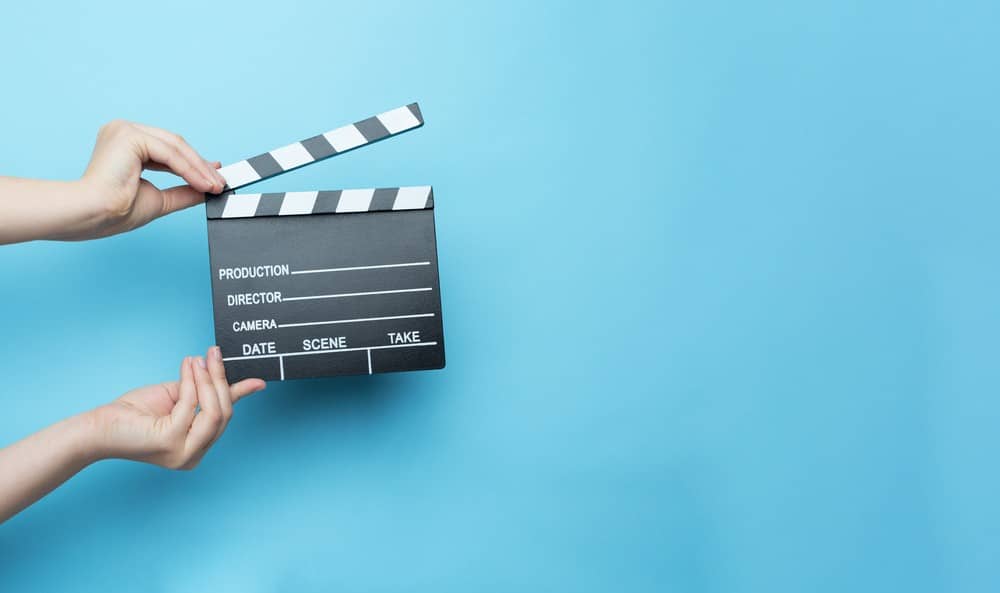 All of the FTX Movies and TV Series Currently in Production