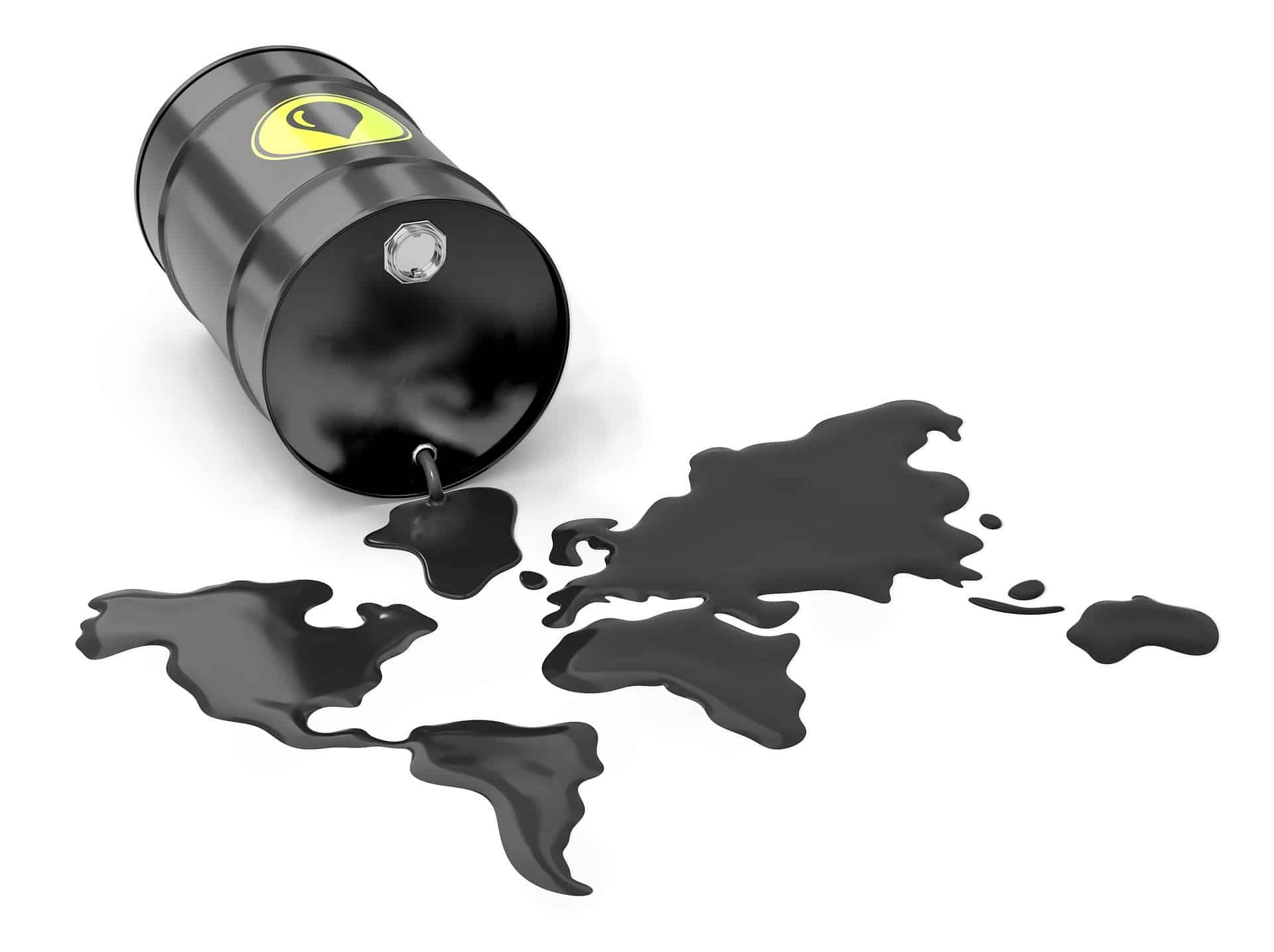 Ahead of its ministerial meeting next week, members of the Organization of Petroleum Exporting Countries OPEC, are reportedly considering a change of course. Members are speculating that the organization won’t be able to attain its quota, given the number of crude oil barrels produced at the moment.

In July, OPEC+ agreed to add 400,000 barrels per day monthly to global supplies from August in addition to assessing market developments and countries performances by December. The members were meant to sustain the production until 5.8 million barrels per day of excess capacity was restored.

However, some have opined that it won’t be possible to add to the supply, considering that OPEC is already behind its October quota by over 500,000 barrels per day. Presently, members are considering changing course.

Rumors have been circulating about a potential price decline in Brent oil prices due to a global inventory release. This inventory release has been rumored to reduce the price of Brent crude by over $7.

However, suggestions are pouring in that OPEC+ should capitalize on this to retake control of the demand and supply market before next week. This could ultimately play a big part in global crude prices.

Oil market prices haven’t been steady due to the fluctuating demand and supply. With OPEC+ slowly increasing the rate of supply, oil prices could go higher, as witnessed in today’s market prices.

Earlier Today, President Biden announced the country would release 50M barrels of crude from its reserve together with China, India, Japan, South Korea, and the United Kingdom. Rather than lowering prices as intended, the price of crude rose over 4% in the last 24 hours to reclaim $79.

In addition, the volume of crude was less than what the market expected, and would need to be sustained over an extended time. Biden stated that it would take time before the price of gas declines, but before long, it should start happening.

It was reported that the United States reached out to countries, such as Japan and China. In October, the Department of Energy in the country revealed that it had no intentions to release crude from its reserve, but the country turned back on its stance, citing anti-consumer behavior. Last week, the United States’ supply rose over 2.3M barrels. 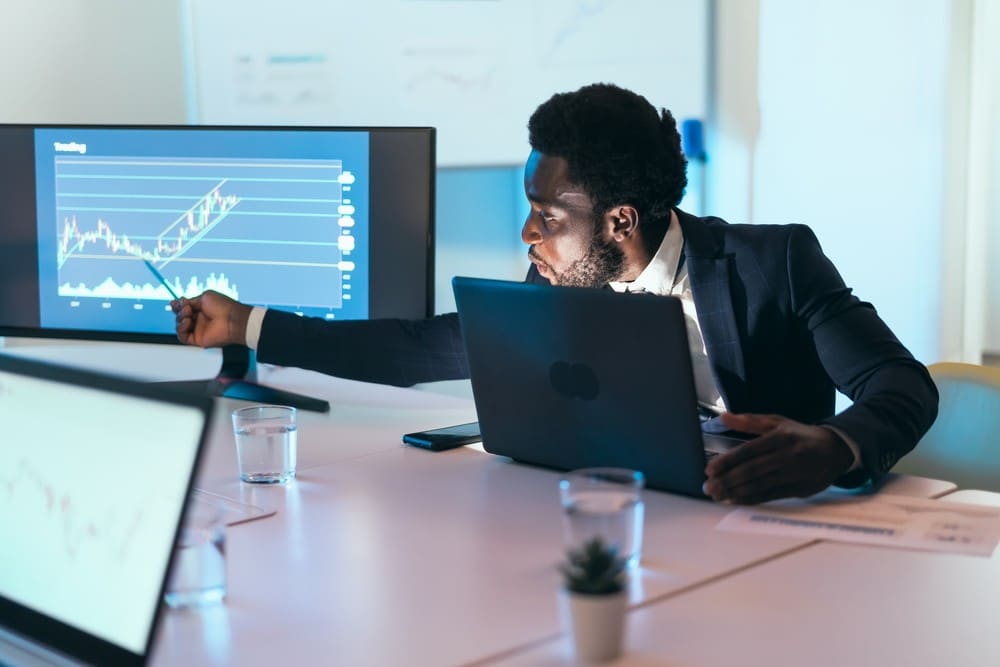 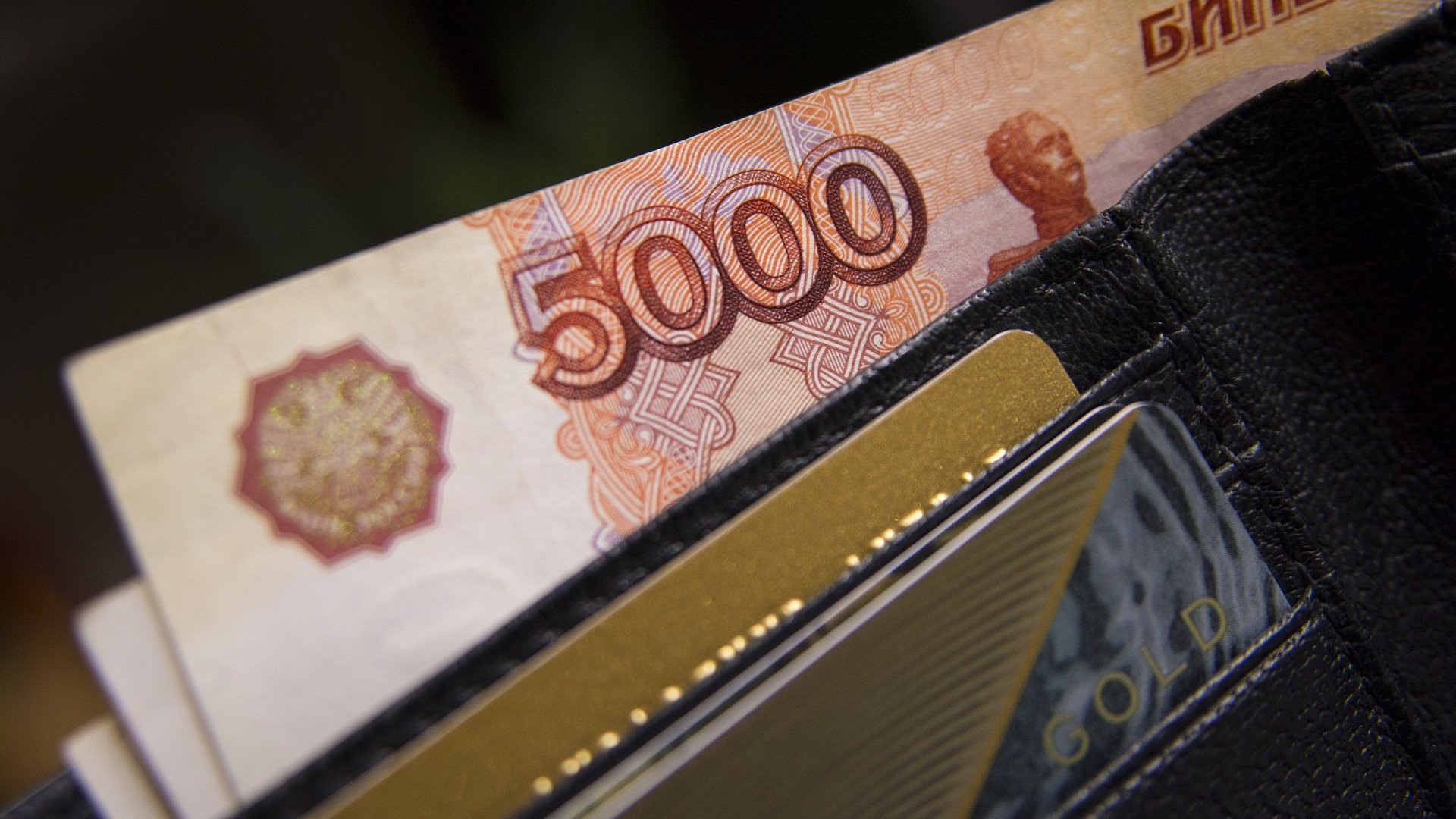