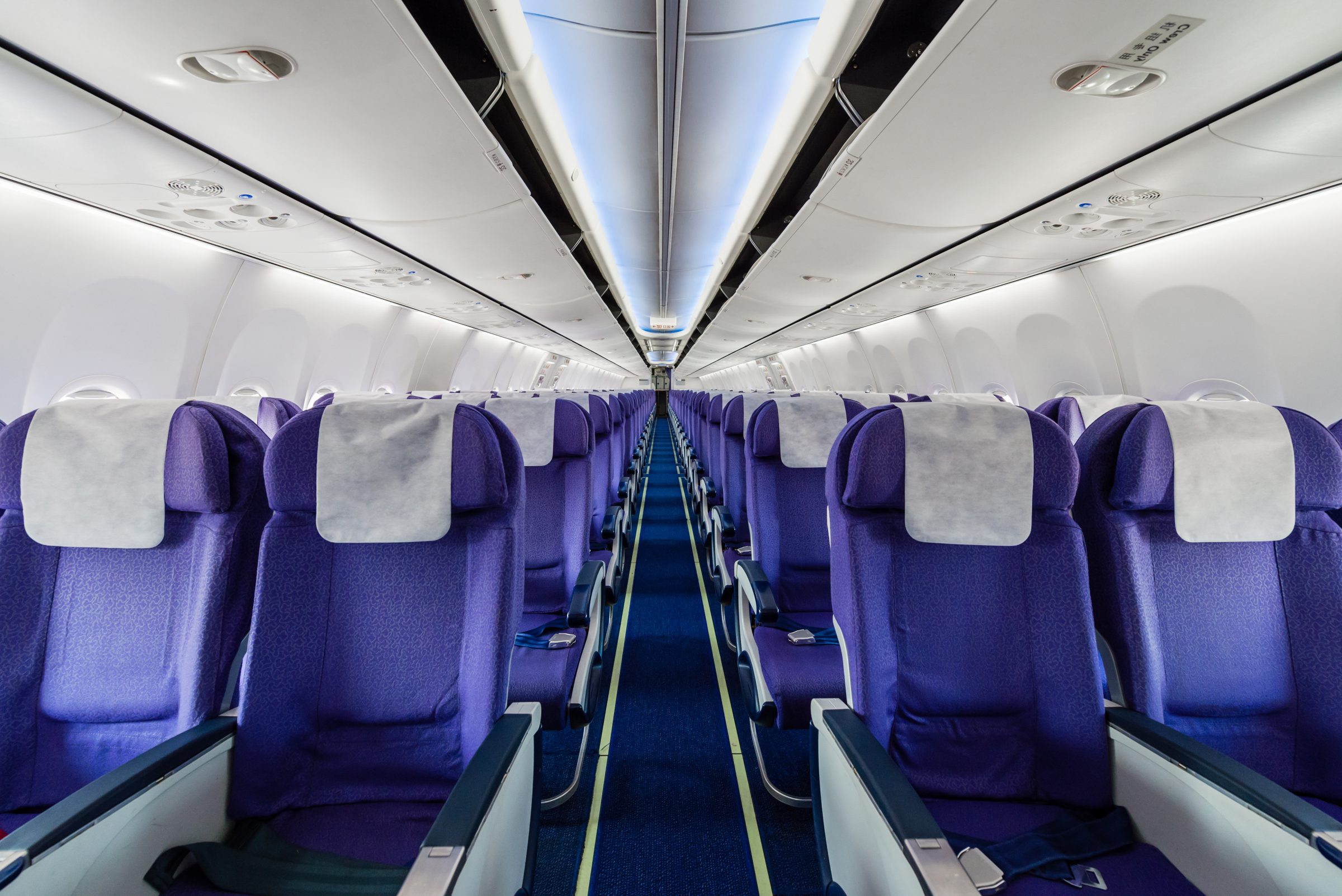 The Indian airlines are suffering a major amount of bankruptcy as there has been no set plan by the government for financial aid and assistance due to the Covid-19. The airlines have been dying and waiting desperately to start their flying journey across the country and the globe. It is so financially down that it has been able to even refund the booking of flights done by many passengers to travel due to the lockdown extension.

On the contrary, many Indian airlines have had to get their passengers tickets travelled who were geared up to travel up to the 3rd of May and they have also informed their passengers that their refund is kept in a safe credit shall and once the lockdown is lifted their tickets can be rebooked either this year or the next year with the same amount.

But without any clarity about the survival of even some of the airlines with the financial assistance of the government is put in action nothing can be said or judged.

The business models of the Indian airlines are ill-structured because of which it is unable to suffer the shocks on a regular basis of fuel prices or economic downfall, once in a lifetime events are a far of thing to intuit. The airline carriers have suffered a big loss of a billion during these 3 months of lockdown. It has also resulted in the wipeout of free cash reserves of some airlines. For this reason, smaller carriers have been made to come into existence.

Many preventive measures have been taken by other countries to save millions of job losses in this industry. But no such announcement has been made for the aviation sector in India and this is one sector that has seen a major meltdown amidst the Covid-19 epidemic.

In other countries with quite similar issues, they are trying to survive in the remaining amount that is available and in under the job protection measures they are trying to put the notice in front of the government to get support in their salaries during the lockdown months. Countries have even taken loans for starting small carriers.

The value of the Indian currency has declined so much that even fuel prices seem to be very expensive. The price of fuel in India is at least more than the cost of low budget carriers. These are the reasons that have led to one of the biggest and famous airlines of India to shut down completely. At the moment there are many difficulties being faced by the aviation industry to make money even if they find Indian passengers.

The biggest pillar of support of Indian airlines is the on the low costing fuel that helps in balancing other costs of rental aircraft, sales and marketing, labour expenses, operational charges and airport expenses. Most of the finances are gone in looking after the landing, parking and navigation systems. Apart from this, there are many more changes that will help in understanding the financial model of the Indian aviation industry.

However, with a disappearance in revenues of the aviation industry, many domestic airlines have made an announcement to its employees about deduction in their salaries. The airlines who had hired pilots and other staff on a temporary basis have literally told them about without pay temporary leaves on a rotational basis.

With so much of recession in every industry taking place the government has said that it only has the capability of providing functional relief in the form of waivers and moratoriums on liabilities. It has also made it difficult to safe the rescue operation of weaker companies because of its dislocation structure.

India as a nation currently stands in the third position on the list of being the fastest and largest growing aviation market to have been able to sell more tickets for domestic flights. This shows that in the domestic airlines figure India has been able to position well in the aviation industry. The flights in India are expected to start their operations from either the 25th of May or the 1st of June 2020.

The aviation industry has had to deal with massive losses due to this global pandemic. This industry is the booming sector amongst so many other sectors has seen the worst downfall of its time. Even though things and situations will get back to normal with slower and minimal movements, a drastic change and function will take a lot of time. Financial reconstruction is required for the aviation industry to start believing in itself to resume its operations soon.

Things are normalizing now but for complete normalcy, restarting and welcoming of a new life will be the foremost important thing to accept. Everything in the aviation industry will have to be reconstructed, reviewed and then put into action to get the expected outcome. The employees will have to start afresh and work as a team to make the aviation stand even during the times of trials.

In the end, I would want to conclude that every industry and every human being is stuck in the same phase and no one can help it but to restart by taking baby steps. Let us see how well is the government able to construct the financial plan so as to help in the growth of the aviation sector and starting operations of international flights for fellow passengers to start commuting for business purpose or travel back to their countries. 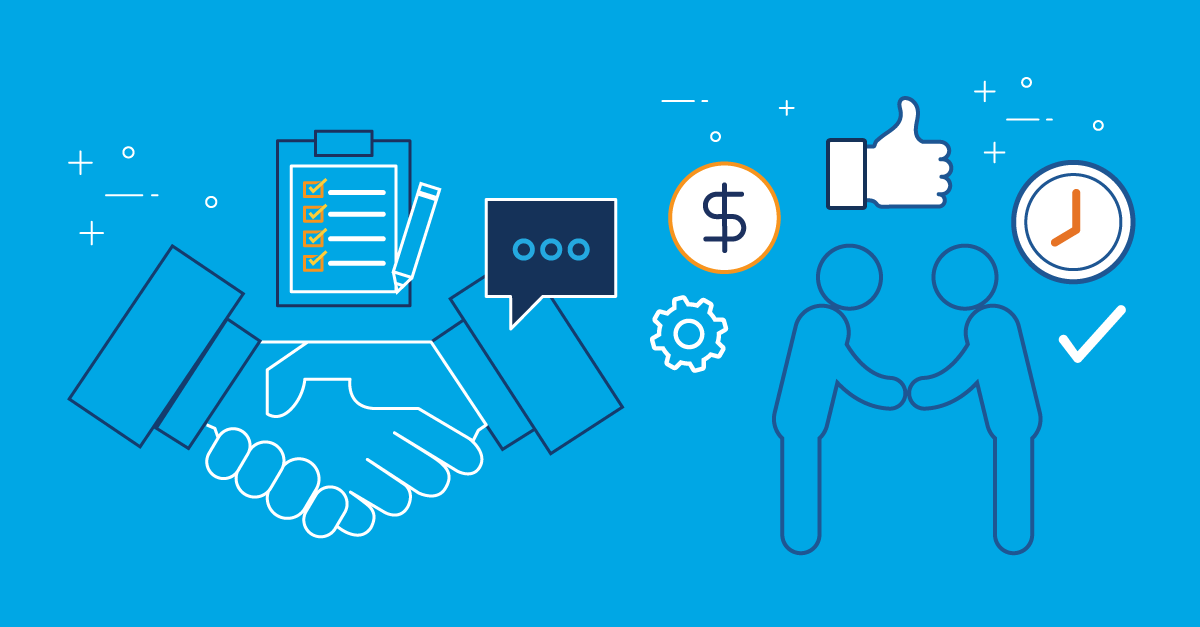 Cost Of Downtime In Manufacturing