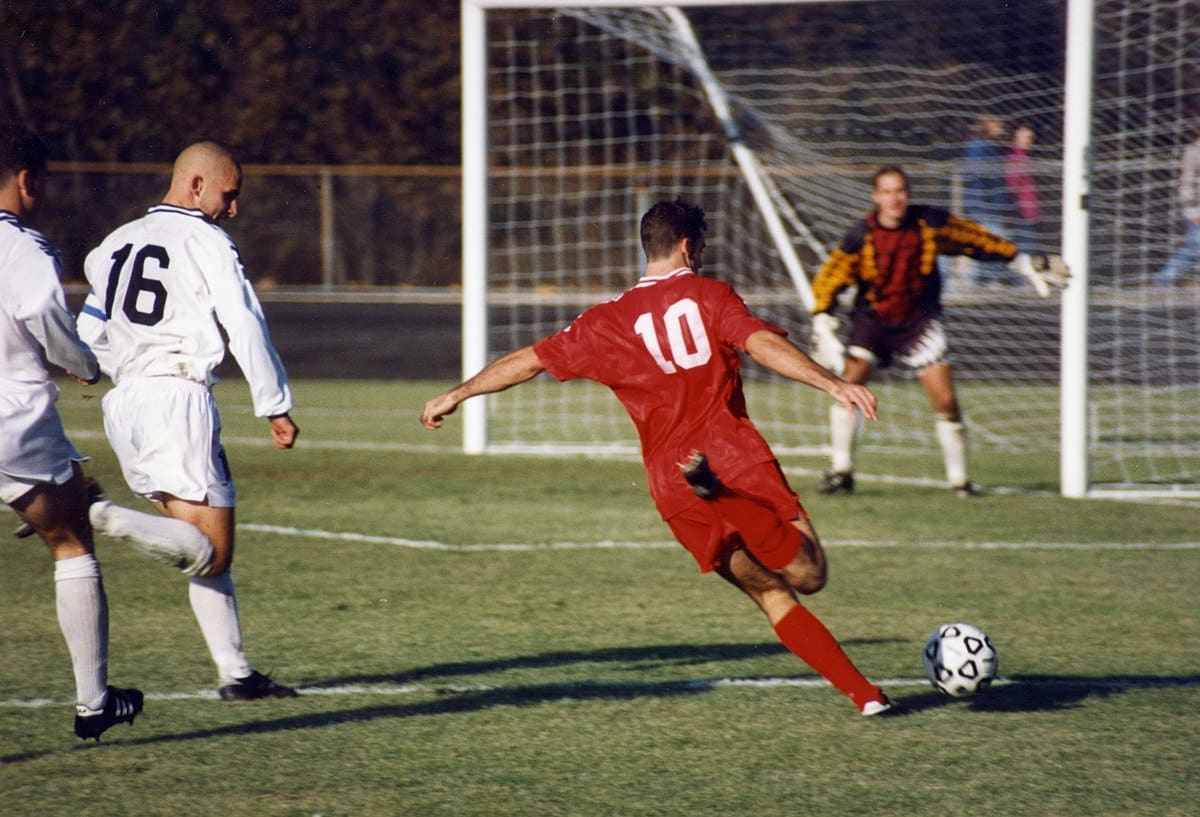 After week 14 of the College Football playoffs, the ranking of the teams so far was released once again. Some surprises could be seen right away, with Michigan moving up to the second place.

Another surprise was Notre Dame, in 6th place, after finishing their season and being without a coach following the departure of Brian Kelly for LSU.

With the help of an American sports expert from www.mightytips.com, Kate Richardson, let’s get to know a little more about the top 5 teams on the CFP rankings. You can view Kate’s profile later by clicking here.

In 5th place on the CFP rankings are the Oklahoma State Cowboys, which rose two positions in relation to the ranking of week 13.

In College Football, the Cowboys are part of the Big 12 and this year they were placed first in that conference, playing in the Big 12 final against the Baylors. Unfortunately, Oklahoma State ended up losing the game 21-16.

Despite this, it was possible to see a significant improvement for the Cowboys this season, as the previous year they had finished third in the Big 12 and with an overall result of 9-3.

Representing the University of Cincinnati, the Cincinnati Bearcats are in fourth place, the same position they were during week 13.

For the fifth consecutive year under Luke Fickell, the Bearcats have set an incredible overall record this season, scoring 12-0. In addition, they also topped the 2021 American Athletic Conference table with an 8-0 record, the same as the Houston Cougars.

Staying at the same position they were during week 13, the Alabama Crimson Tide has been showing good football, having lost only one game during the regular season, the match against Texas A&M.

At the Southeastern Conference, the team is currently occupying first place in the West Division, with a 7-1 record inside the conference and 11-1 overall. Alabama’s position is also expected to improve as they are the SEC’s titleholders and much is expected from them.

One of the big surprises of the week 14 ranking was certainly the Michigan Wolverines moving up four spots in the CFP rankings and taking second place.

So far this season, the Wolverines have been doing very well, with just one loss to their local rivals the Michigan State Spartans.

In the East Division of the Big Ten Conference, Michigan is in first place with a record of 11-1 overall, 2 win more than second place, Ohio State. At the conference, they are level with an 8-1 record. This is a great performance from the Wolverines, granting them a good position in the michigan ap ranking.

In first place in the cfp top 25 rankings since week 6, the Georgia Bulldogs continue to have great football this season.

Within the Southeastern Conference, they have yet to suffer any defeats, with an 8-0 record that puts them in first place in the East Division.

They are also doing perfectly in the overall record, with no losses until now and 12 victories.

In addition to the top 5 teams, we also had some other surprises in the rankings. So here we will place the 6th to the 10th place.

Among these, the main surprise is certainly Notre Dame, a team that has already finished its participation in this season and, incredibly, is without a coach after the departure of Brian Kelly.

Speaking of Notre Dame, you can discover all news from them at the irish sports daily members board, which is a great resource of information.

Ohio State is also a surprise, but negatively speaking. That’s because, during week 12, they occupied second place. However, after suffering their second loss of the season, they ended up dropping to 7th place in the CFP rankings.

We’ll still have to wait to get to know the 6 team college football betting sites ireland playoff, though. If you’re not sure or have been asking yourself when do the ap rankings come out, we can tell you that it comes out weekly. Usually on Sundays, where the AP staff will get their job done.

Week 14 is sure to be full of emotions for the AP rankings and we will likely see some changes in the chart. Will Oklahoma get past Cincinnati if both win on Saturday? Will Georgia lose 1st place after being an incredible 7 weeks at the top of the rankings?

All of this could happen next week at College Football; we need to be aware of the AP rankings so we don’t miss out on possible changes to come. 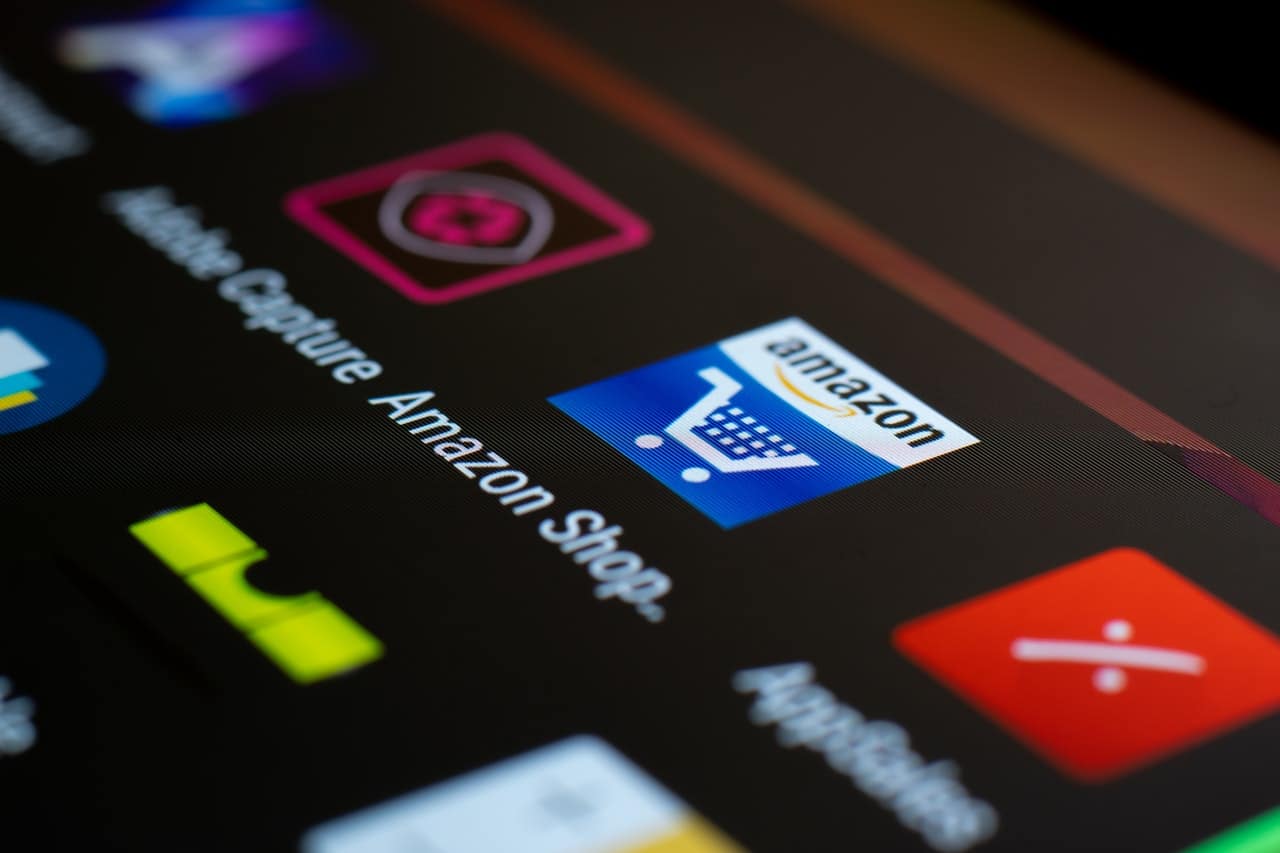 What are the top useful strategies to handle your business finances? 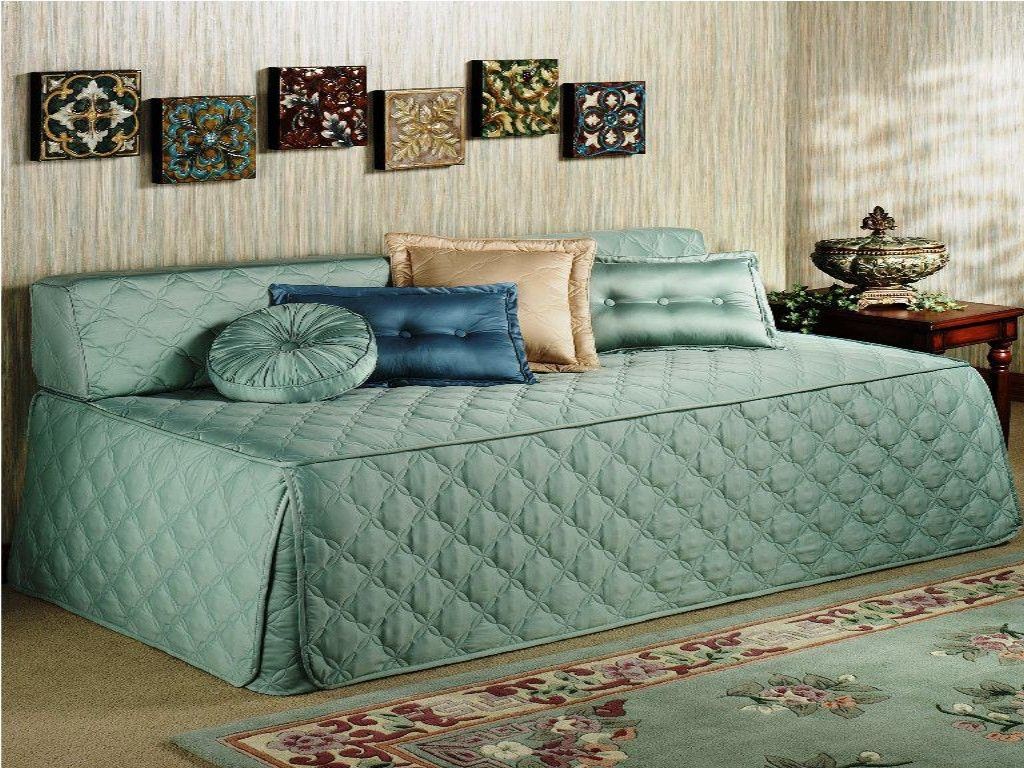 Daybed Covers: For Protecting The Longevity Of The Item