Following the release of preliminary findings for the crude oil futures markets by the CME Group, investors reported that they increased by over 24.7K contracts to existing short interest holdings on Monday, the greatest single-day increase since September 23, the number of contracts increased by approximately 217.3K contracts as a result of this.

WTI is currently expected to reach $80.00. The surge in oil prices continues to be strong and steady. The increase in WTI prices above the $78.00 mark on Monday coincided with an increase in long positions and activity, permitting the resumption of the upswing in the very short term, with the target price of $80.00 per barrel still in mind.

After soaring to their highest level since November 2014, WTI bulls pause at $77.40 in the early hours of Tuesday’s Asian session.  OPEC, Russia, and their partners, together known as OPEC+, made a decision on Monday that benefitted the fuel baseline in the past. According to Reuters, (OPEC) reaffirmed the previously agreed-upon agreement within which 400,000 BPD would be pumped in November.

A source from the OPEC+ told Reuters before Monday’s ministerial conference that the organization had been under tension to increase production more quickly, but added, “‘We are afraid of the next wave of corona; no one intends to take any major steps.” It’s worth mentioning that the increase in market confidence is also helping the oil benchmark, which is benefiting from a relatively quiet session.

The risk appetite rose when US President Joe Biden endorsed the need to reduce the top line of the welfare safety net program to between USD 1.9 trillion and USD 2.2 trillion, CNN reported. Additionally, the lack of negative news from China, which coincides with a holiday in Beijing, aids the dark gold in maintaining its recent recovery advances.

Despite a gloomy Wall Street close, the S&P 500 Futures post modest gains among all of this activity. Furthermore, the yield on the 10-year Treasury note in the United States has remained stable at roughly 1.49 percent. Considering the lack of China and conflicting worries about demand, as well as the OPEC+ decision, oil prices may be forced to wait for the September US PMIs before making any significant changes. Weekly information produced from an industry source, specifically the American Petroleum Institute (API), is also very crucial to understand.

WTI’s consolidation might open the way for a new move higher, as bulls aim to retest multi-year records over $78. On the hourly chart, a persistent breach just above declining trendline opposition at $77.66 triggered a descending triangle breakout. The Relative Strength Index (RSI) remains positive, far above the middle line, allowing for more increases.

WTI bulls must get approval above the climbing 21-Hour Moving Average (HMA) at $77.70. If the price closes below the triangle support at 77.25, the bullish breakout is invalidated, and a corrective slide is anticipated. On a sell-off, WTI might target the bullish 50-HMA at around $76.28. 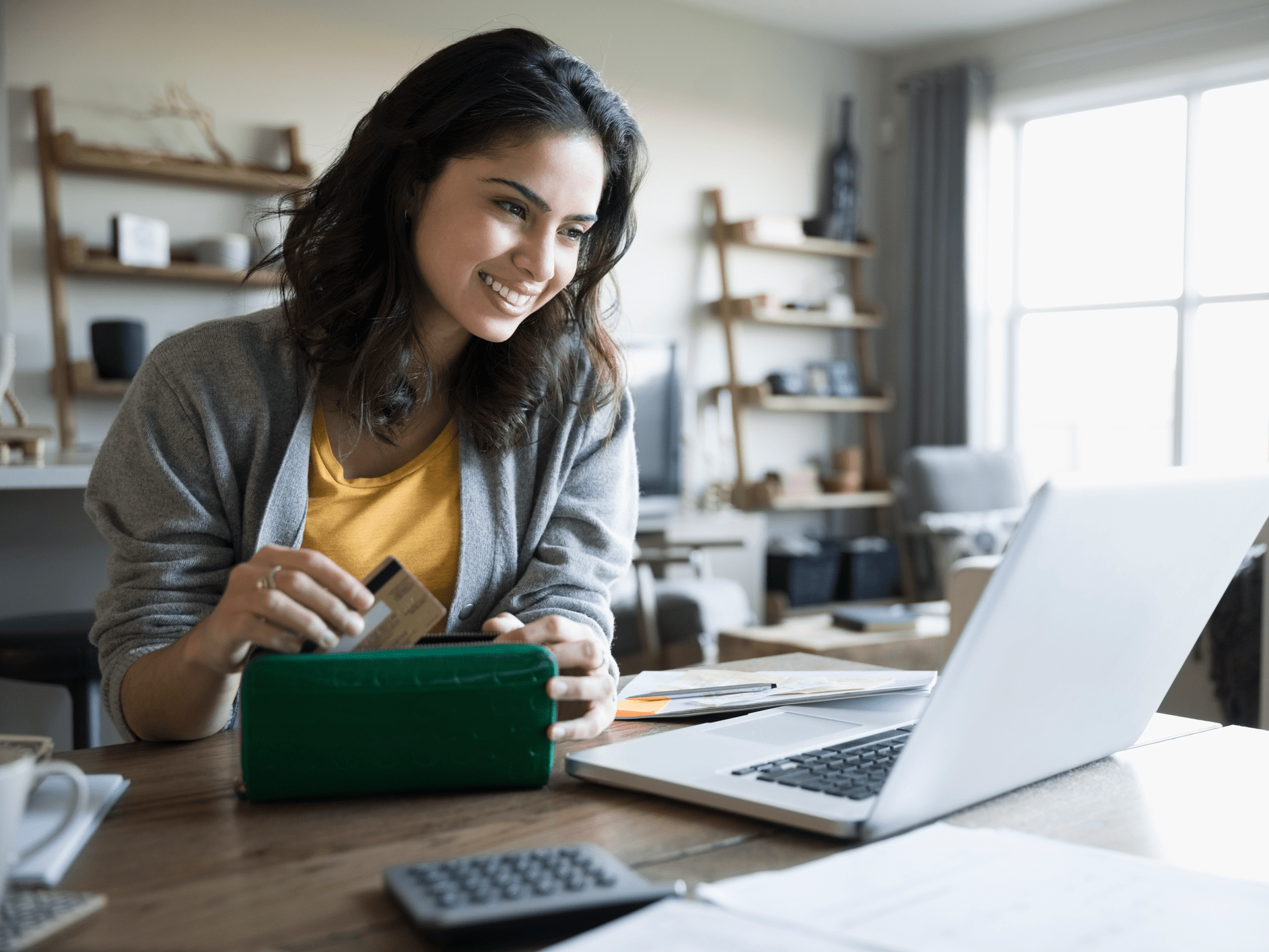 Best 21 Ways an Accountant Can Help a Small Business Owner 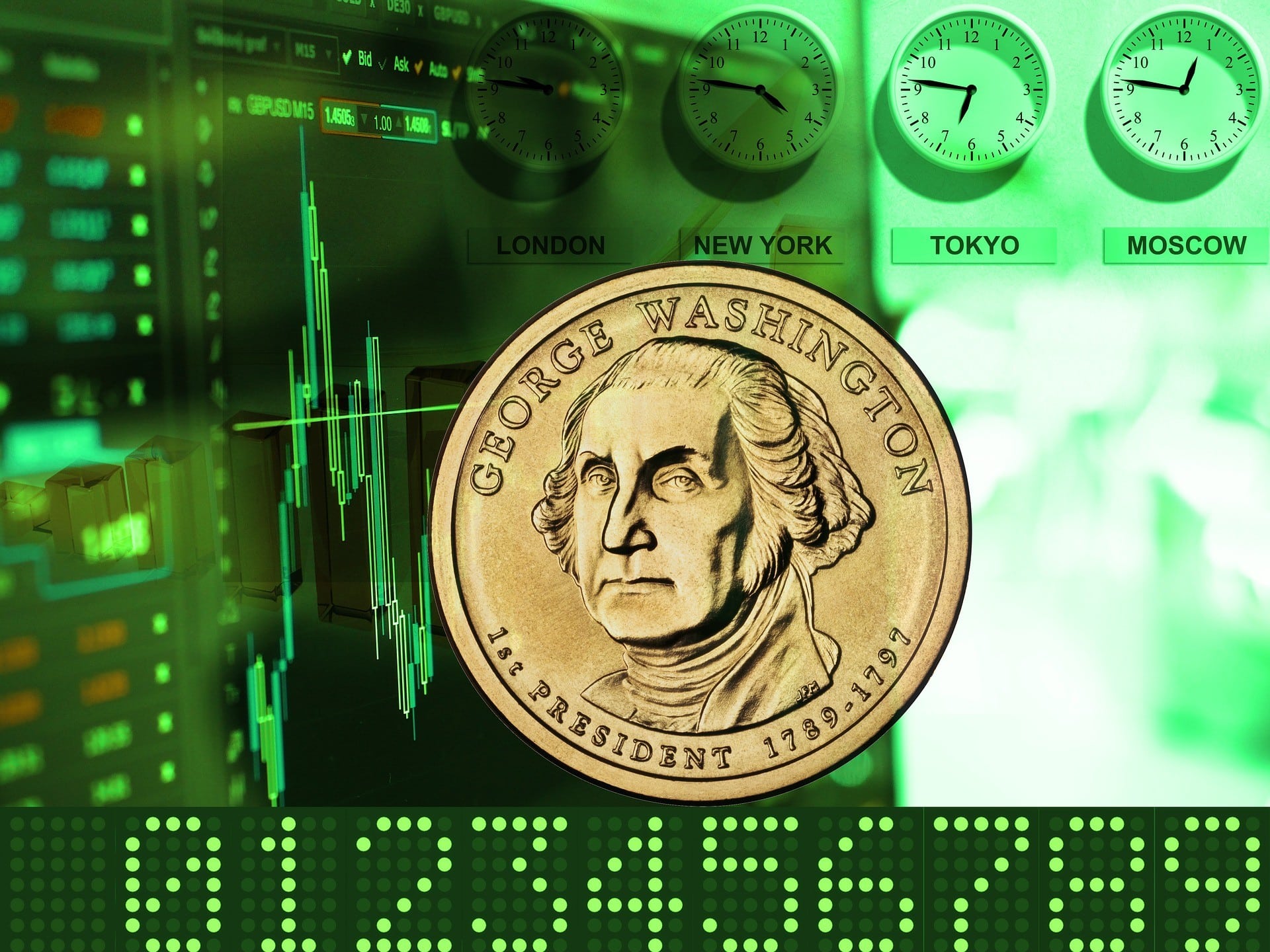 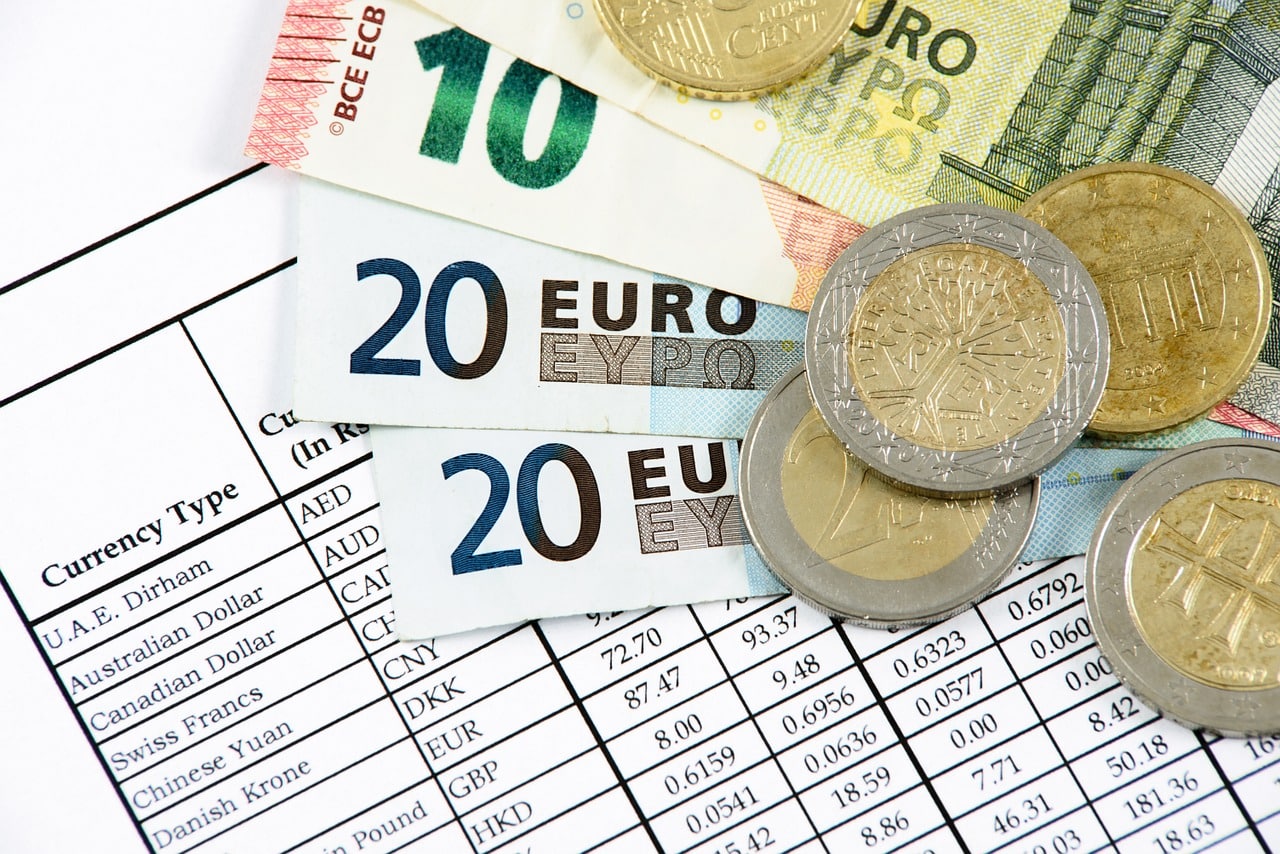