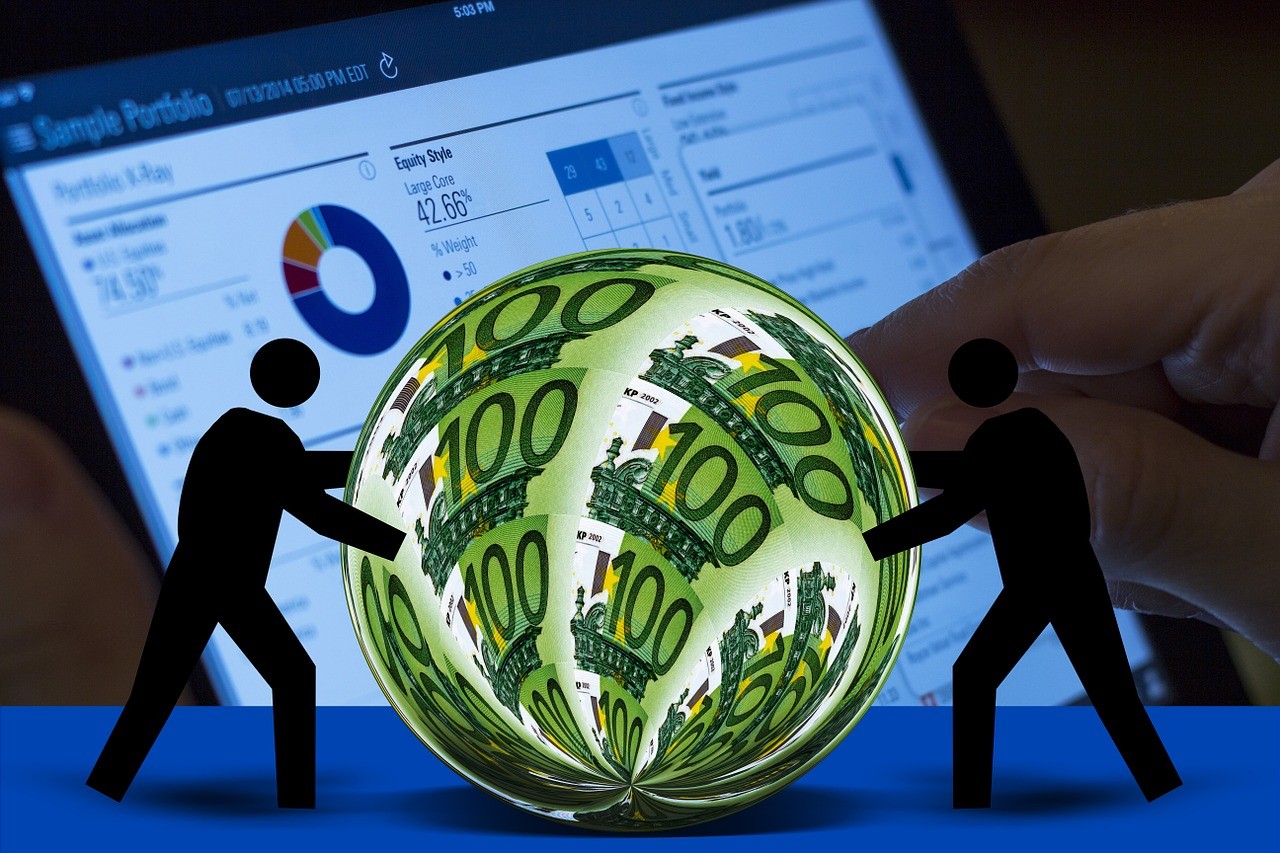 There was a more than expected increase in US consumer spending in August, but demand is dampening in the face of the stubbornly high inflation.

This could possibly limit the rebound anticipated in economic growth in the fourth quarter of the year.

On Friday, the Commerce Department published a report showing that underlying inflation pressures had built up in the previous month.

This provided the US Federal Reserve with the cover it needs for continuing with its aggressive stance in terms of tightening monetary policy.

There is also a slowdown in wage growth and consumers are now using their excess savings in order to cope up with the higher prices.

Add in the aggressive interest rate hikes delivered by the US central bank and the vulnerability of the US economy entering into a recession in the next year rises.

Market analysts said that there was more pain in store for markets, as the economy is moving towards a downturn in the first half of 2023.

They added that while this was expected to tame the red-hot inflation numbers, it still meant that the Fed would deliver a few more hikes before it happens.

Two-thirds of the economic activity in the US is accounted for by consumer spending and it rose last month by 0.4% after it had recorded a drop in July by 0.2%.

The forecasts had expected a rise in consumer spending of 0.2%, so it was better than expectations. When data from 2017 was revised, it showed that consumer spending had been stronger than previously believed.

However, savings were lower than assumed. Some of the increase in consumer spending last month was because of higher prices, particularly for utilities and housing.

Services led the rise in consumer spending, as outlays rose by 0.8%, after they had recorded an increase of 0.1% in July.

Spending increases were also seen in healthcare, transportation services, motel and hotel accommodation as well as dining out.

However, it became evident that consumers were pulling back on discretionary spending because there was a decline in outlays on recreational services.

There was also a 0.5% drop in spending on goods, which was because of the prices of gasoline coming down, as this resulted in a decrease in gasoline receipts.

But, there was a rise in spending on motor vehicles. It appears that there is a rotation in overall spending from goods to services.

There was an 11.8% drop in gasoline prices in August from July, which brought them down to $3.691. However, this had not offered a lot of relief in terms of inflation in the previous month because there was a 0.6% rise in service prices.

A 0.3% gain was also seen in personal consumption expenditures (PCE), after they had dropped in July by 0.1%.

There has been a 6.2% fall in the PCE price index in the 12 months through August. 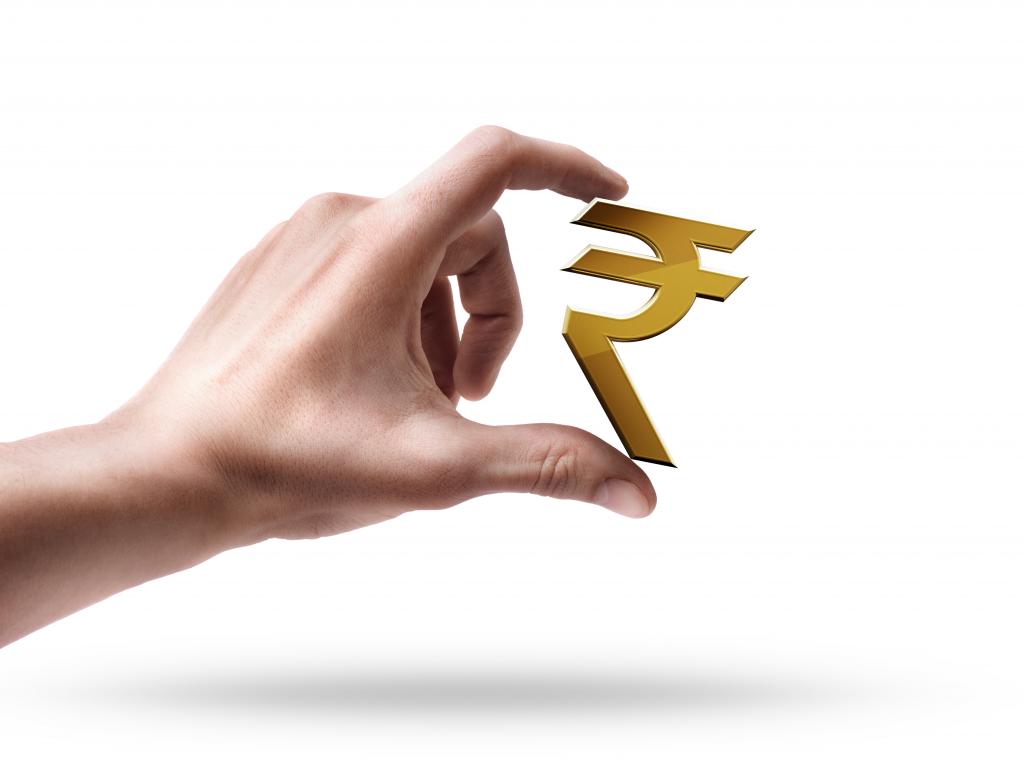 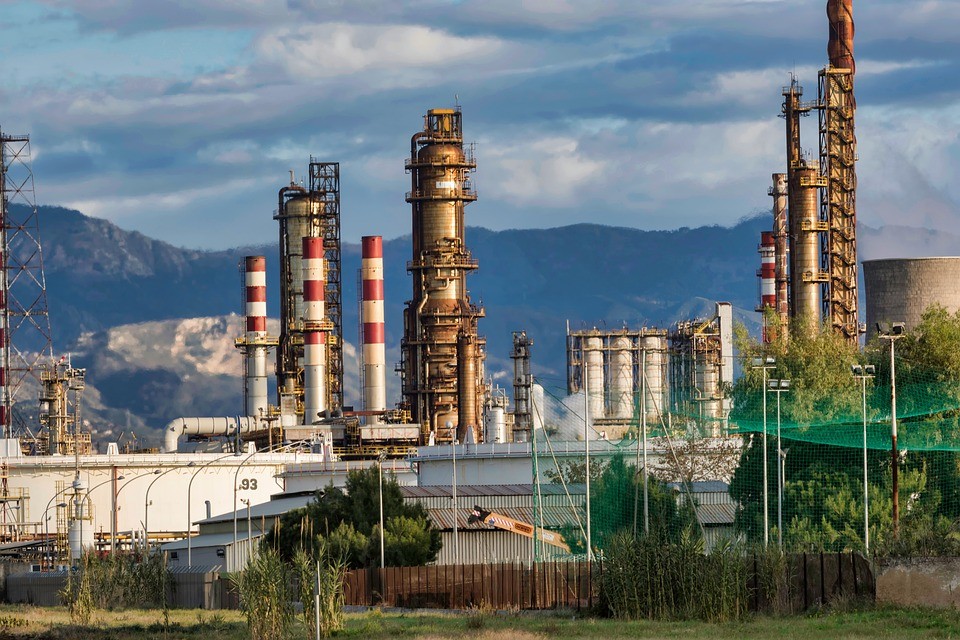