UK Housing Market May Have To Deal With A Storm 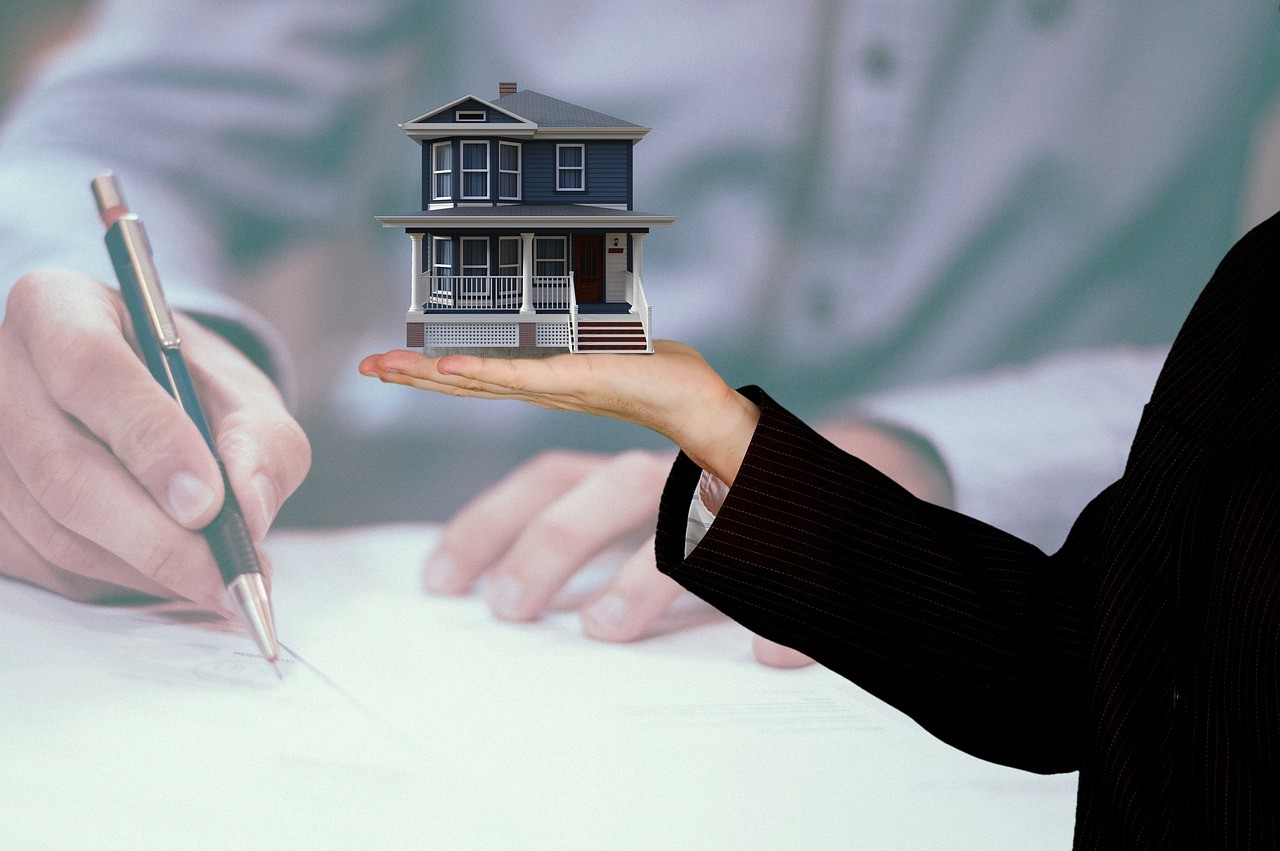 The housing market in Britain might see a sell-off because of a slowdown in economic growth and a rise in borrowing costs.

This would result in consequences for the broader economy, along with personal wealth, which may resonate in the country for decades.

Lenders have been left scrambling recently after the new British government unveiled its economic strategy, which turned out to be rather tumultuous.

This is because sterling funding markets saw wild swings, which are used for determining the mortgage rates offered to homeowners.

These people have their sense of wealth tied to the value of their property rather intimately.

According to recent government data, less than two-thirds of the total dwellings across Britain of 24.7 million were occupied by their owners.

There are 8.8 million homes that people own outright, while 6.8 million are those that are owned with a loan or mortgage.

In fact, some institutions went as far as not providing new customers with mortgages, while others opted to increase the repayment rates to new levels.

This put millions of existing homeowners into a difficult position because they became overstretched and many others saw new mortgages become downright unaffordable.

New customers are now being offered mortgage deals that have rates at about 5% to 6%, which is a sharp rise from the usual 2% that had been seen in the previous five years.

This has resulted in concerns that the property market in Britain just might collapse down the line. Experts have said that the mortgage crisis could turn into a bigger one than energy.

This is because if house prices drop, a huge number of people would be left in debt that is higher than the value of their properties.

This is due to a low supply of housing stock and low rates since the global financial crisis back in 2008/2009.

These had seen greater growth in the economy and boosted consumer spending, but all of this would unravel if tax cuts are used for accelerating economic growth, as it would drive up the borrowing cost.

In July, a Fitch Ratings study disclosed that the UK was one of the most exposed countries in the world to an increase in borrowing costs.

This is due to the fact that homeowners accept high debt-to-income levels and also because Britain has a greater proportion of loans issued at floating rates.

A recent analysis also showed that even for people who had gotten their repayment rate fixed, there were about 1.3 million borrowers who would hit the end of their fixed-rate term in 2022.

The final repayment rates would be determined by the increase in interest rates from the Bank of England (BoE) and the shifts in debt markets. 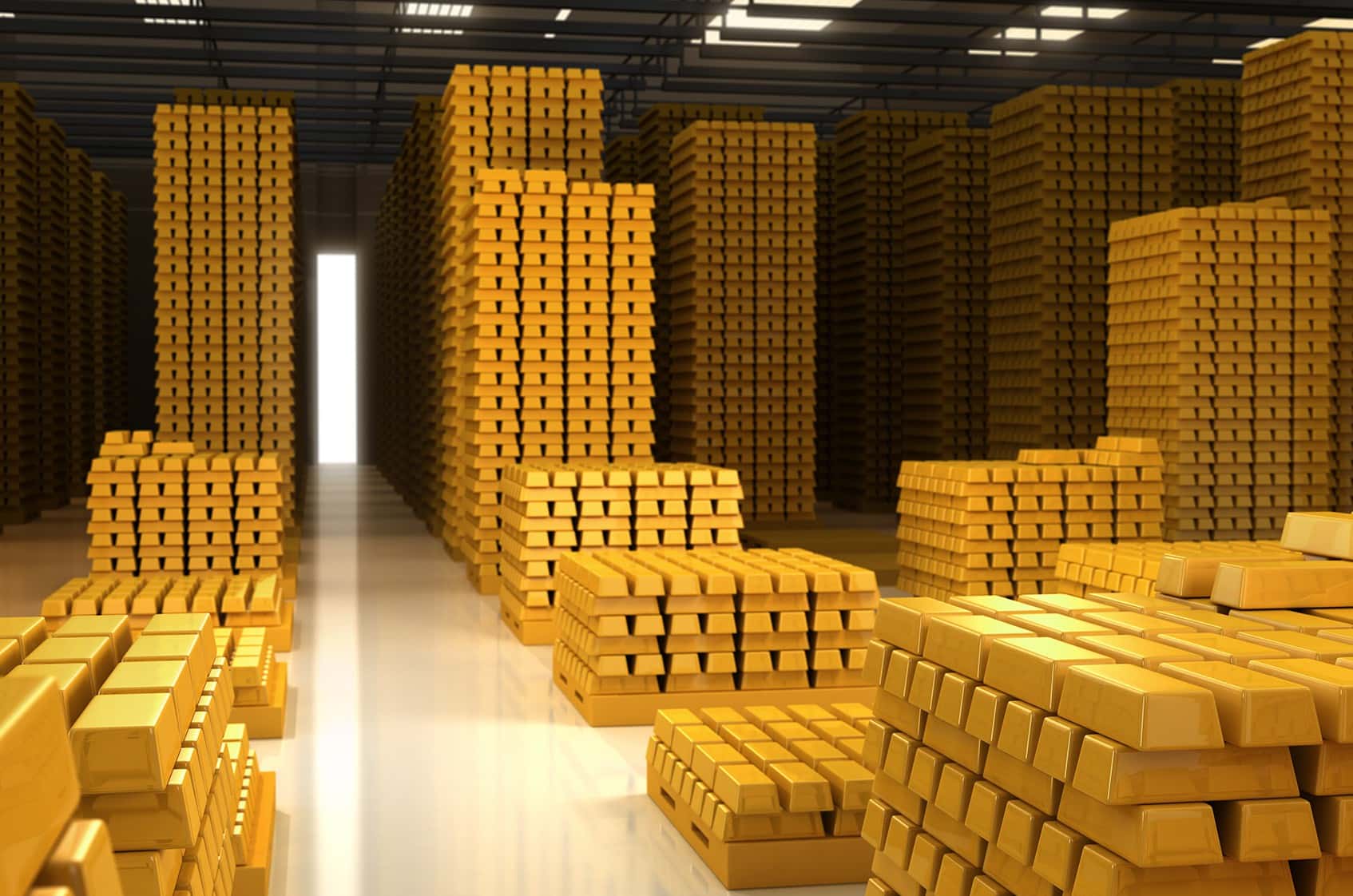 5 Smart Rationales Why You Should Own Gold 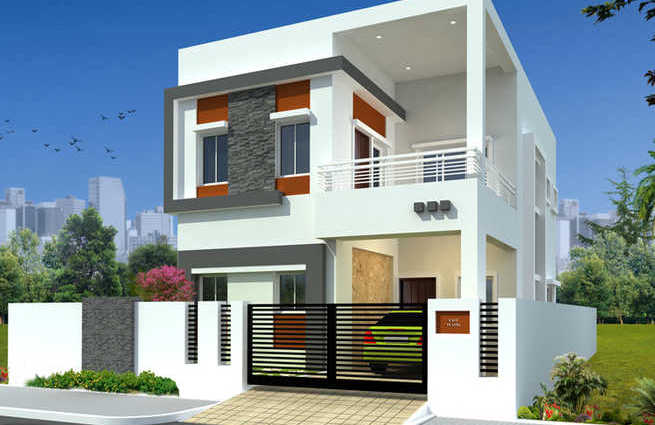 6 Things You Need To Know While Buying Complete Custom Homes