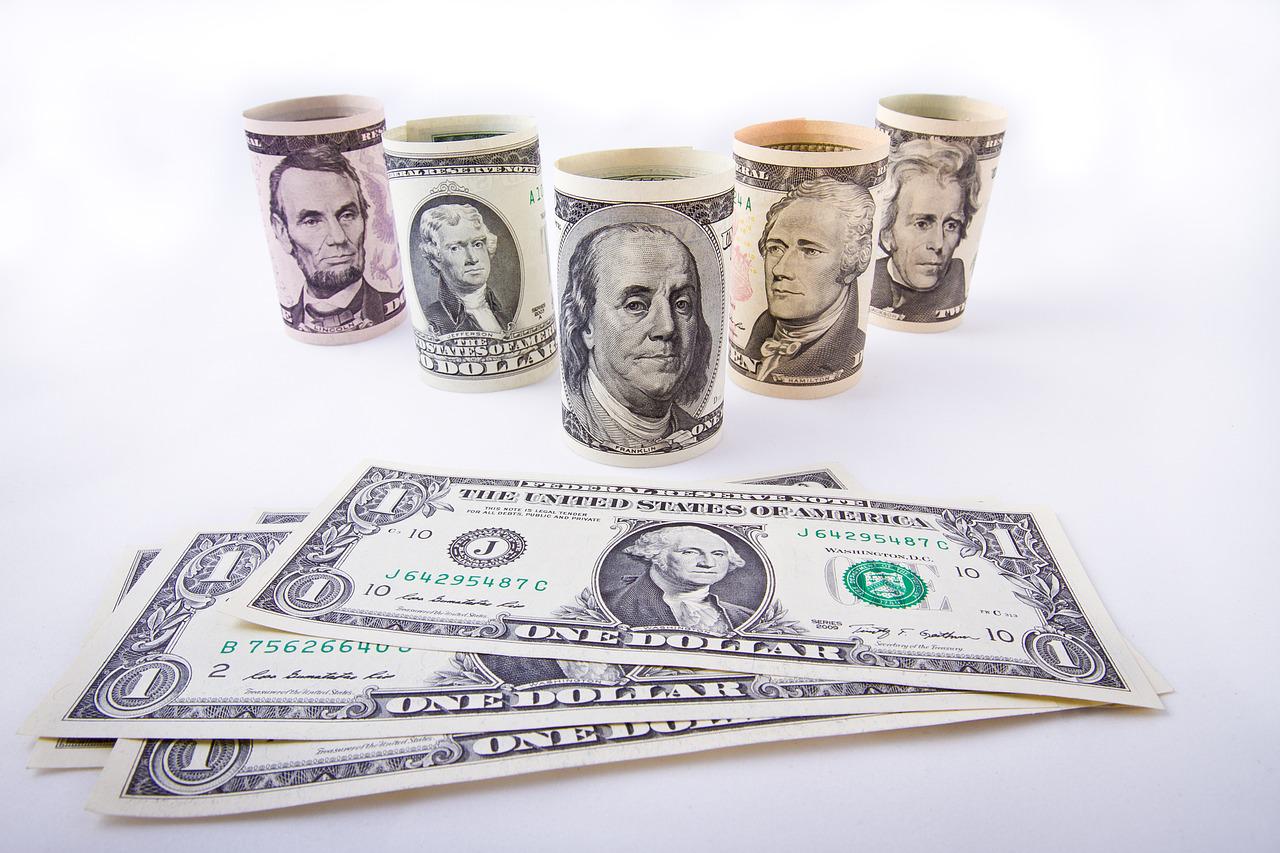 On Wednesday, the US Federal Reserve’s two-day monetary policy meeting came to an end and it announced an increase in the interest rate by 75 basis points.

The tightening is in response to the most intense inflation the country has seen since the 1980s and there will be ‘ongoing increases’ in the interest rates, despite evidence of an economic slowdown.

The Federal Open Market Committee (FOMC), which sets the interest rate, said that inflation was still high indicating that there were still imbalances in supply and demand because of the pandemic.

Plus, energy and food prices were still high and there were broader price pressures. Therefore, a unanimous vote saw the policy rate increase between 2.25% and 2.50%.

The FOMC also said that they were paying attention to inflation risks. The policymakers said that jobs may have been robust, but there was a softening in recent indicators of production and spending.

This was an acknowledgment of the fact that the aggressive rate hikes that they had begun in March are beginning to have an impact.

The Fed had hiked the interest rate last month by 75 basis points, but there had also been smaller hikes in March and May.

So far, the US central bank has increased its interest rates by 225 basis points this year so far, as it is trying to battle a breakout of inflation similar to what was seen in the 1980s and is using the monetary policy of the same to combat it.

The interest rate has now reached a level that is considered to have a neutral impact on the economy by most Fed officials.

This effectively marks the end of the central bank’s efforts during the pandemic era to encourage business and household spending with cheap money.

The interest rate has also reached the high point of the monetary policy tightening of the central bank between 2015 and 2018.

The difference is that US Fed has reached this level within four months.

It should be noted that the policy statement did not provide a lot of explicit guidance about the next steps of the Fed.

This is because the decision is mostly going to depend on whether there is a slowdown in inflation or not, which the upcoming data will reflect.

The most recent data had shown that there had been a 9% increase in consumer prices. Therefore, investors believe that there will be another 50 basis points increase in the interest rate in the September meeting of the bank.

Market analysts said that the Fed could slow its tightening pace from now on if inflation hits its peak and there is a pullback since oil prices have come down.

However, they said that wage growth remains high and the labor market is also showing strength and with core inflation dropping slowly, tightening is not likely to stop anytime soon.

More details would likely come from Jerome Powell, the chairman of the US Fed later. 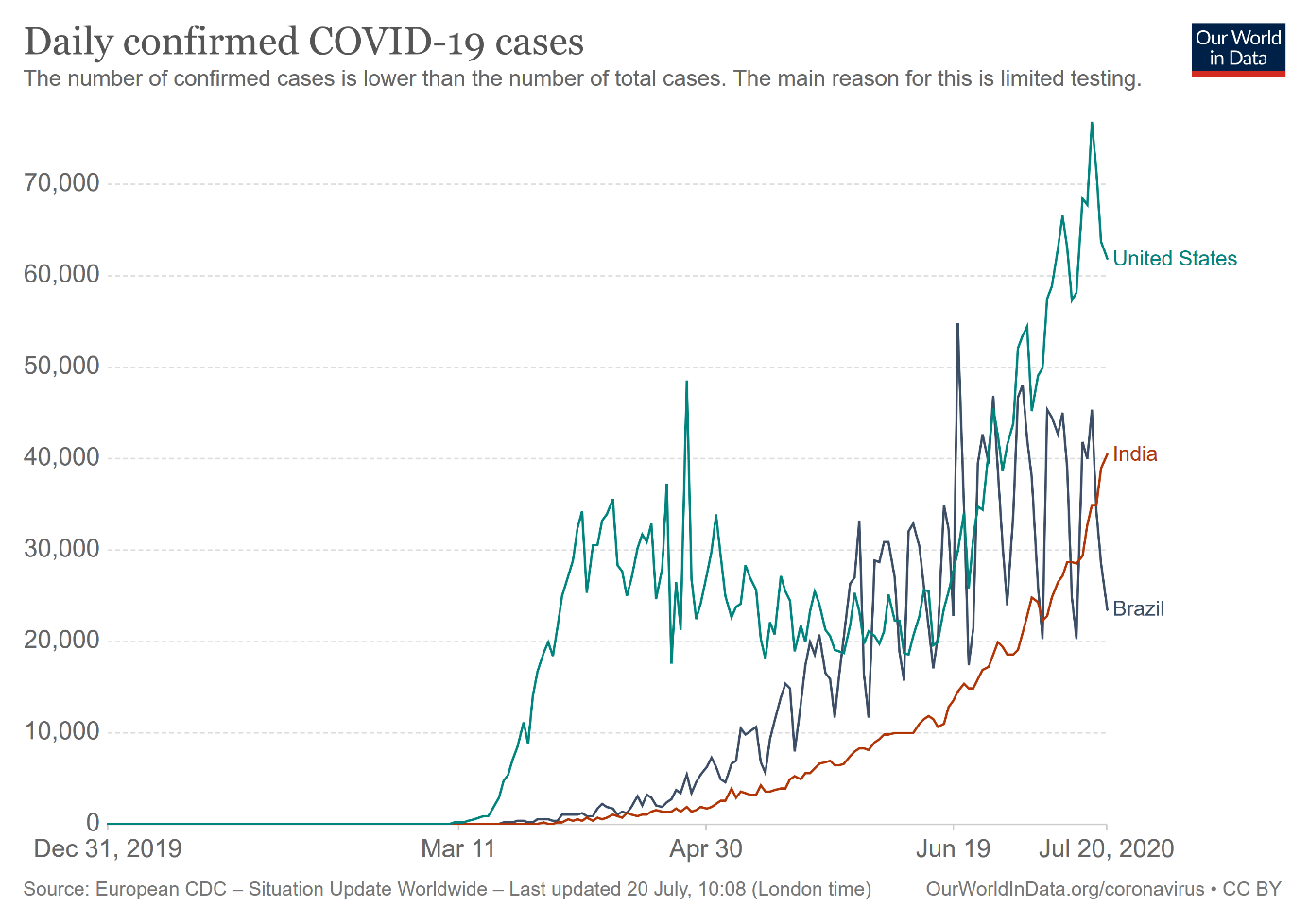 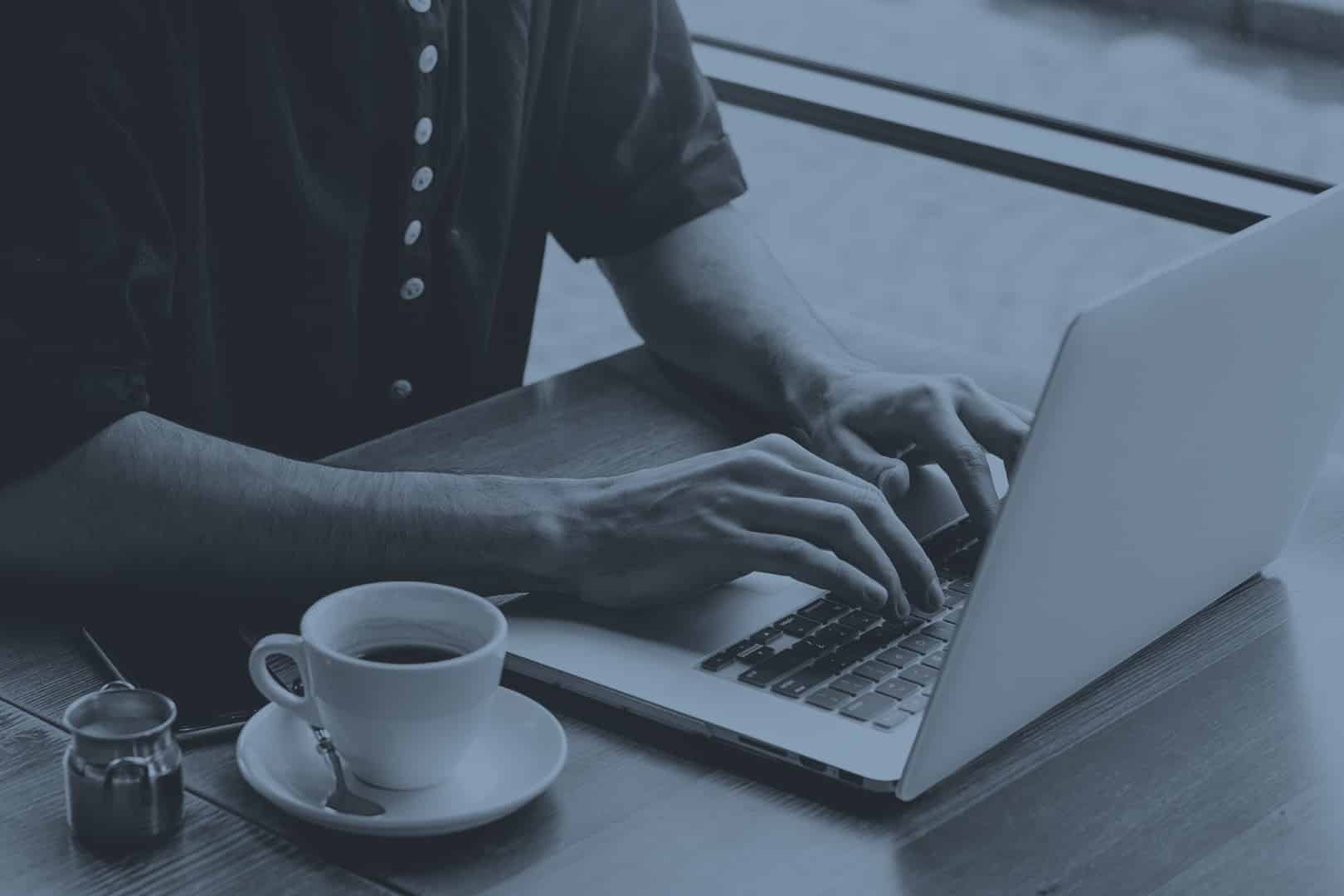 The Benefits of an Online-Only Bank 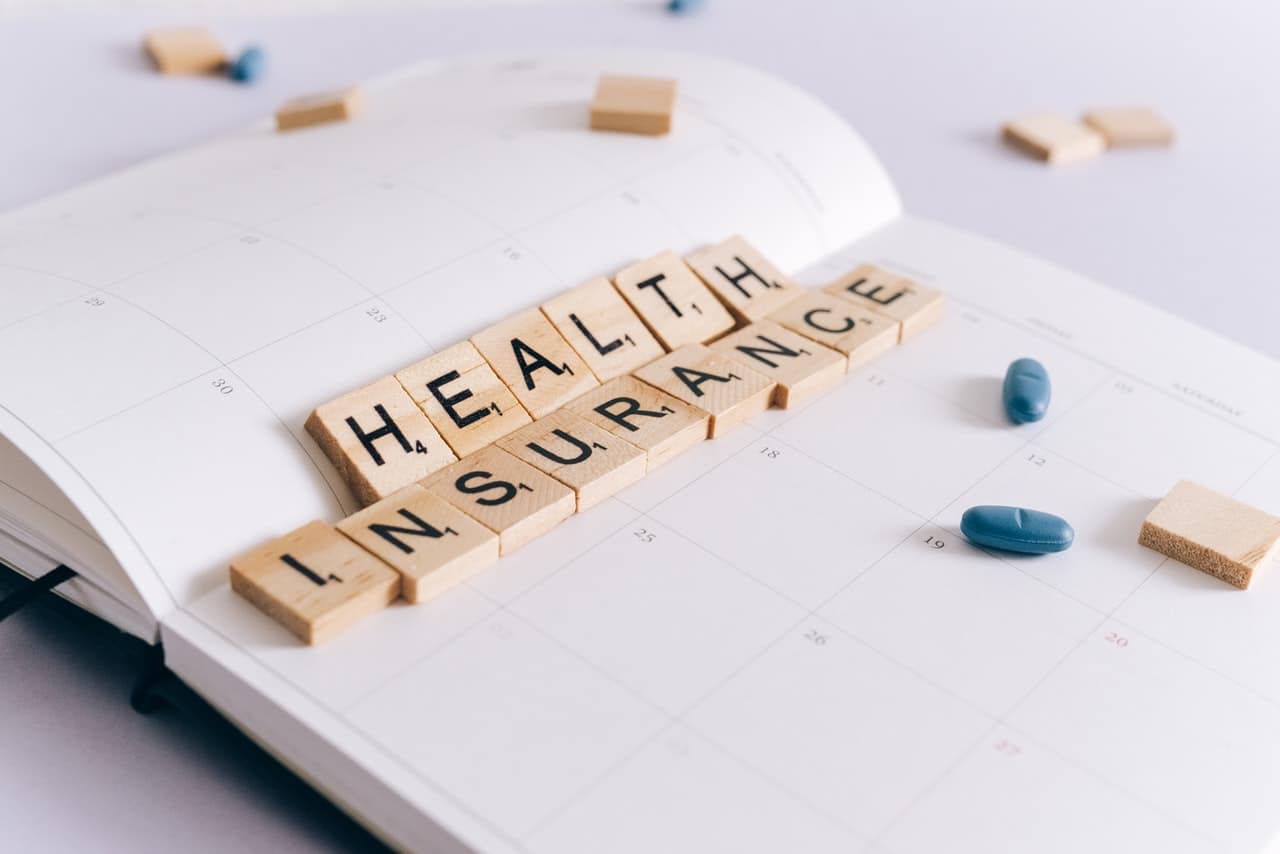