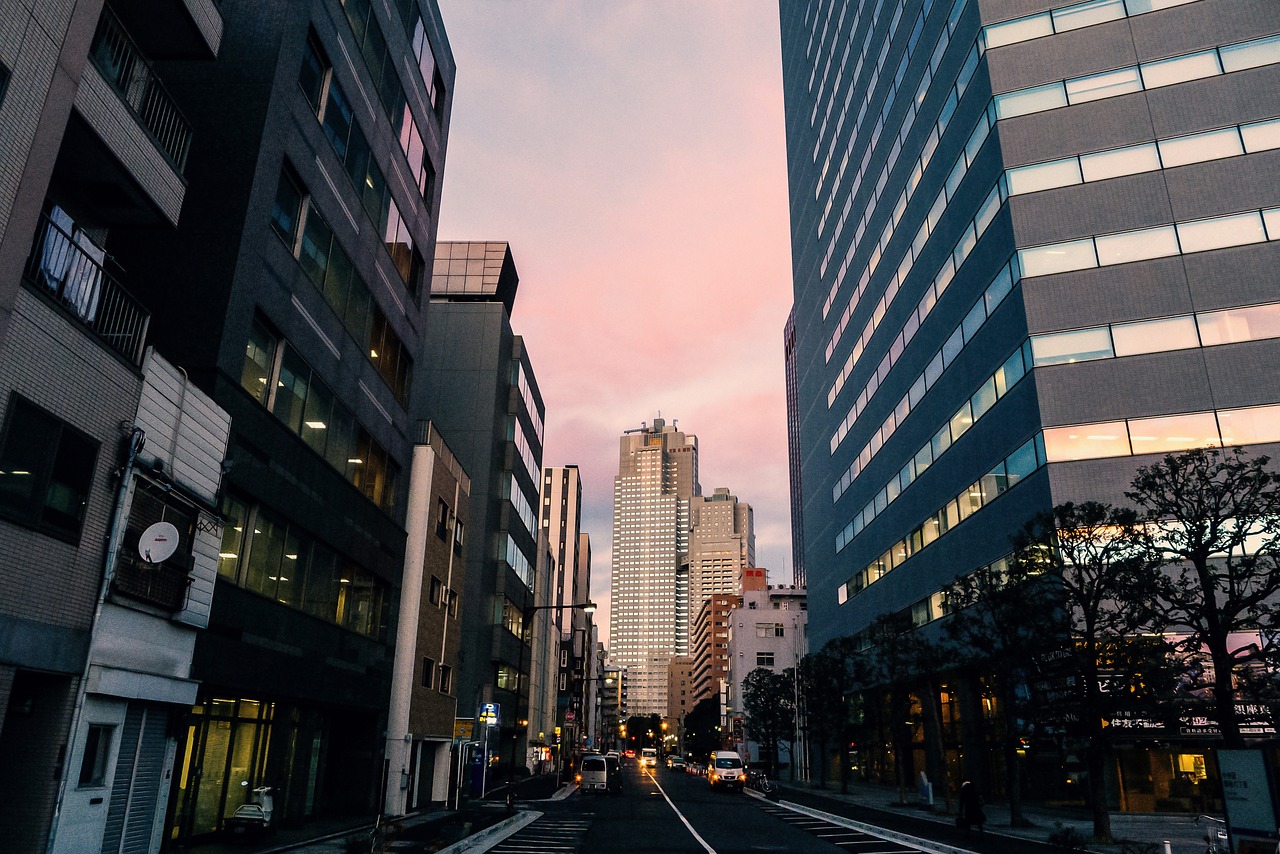 The month of August saw the scale as well as the pace of increase in the interest rates delivered by central banks in emerging as well as developed markets slow down.

This was because the policymakers were reassessing the trajectory for energy prices as well as inflation.

The collective increase in the interest rates by global central banks in the month of August was around 675 basis points, which is nearly half of the amount of the hikes that had been delivered in the previous month.

Out of the total increase, rate-setters that were monitoring 10 of the currencies that are most heavily traded in the markets delivered hikes of about 200 basis points.

However, the real slowdown was recorded by policymakers in the emerging markets. The total amount of interest rate hikes that were delivered by them was around 475 basis points.

According to calculations, this was almost 50% of the amount of tightening that had been delivered in the month of July.

Since the beginning of the year, the total size of the interest rate hikes that have been delivered by major economies in emerging markets is around 5,740 basis points.

In comparison, their developed peers have recorded interest rate hikes of about 1,300 basis points.

Market analysts said that central banks based in emerging markets had chosen to do a preemptive strike and had been ahead of the curve significantly.

This is primarily because these economies were not in the position to let inflation run.

As far as the major central banks are concerned, those that chose to hike rates in August included New Zealand, Norway, Britain, and Australia.

Asian central banks had been lagging behind in emerging markets in terms of rate hikes and they also decided to catch up.

Therefore, a rise in interest rates was also recorded in Asian countries like Indonesia, Thailand, South Korea, the Philippines, and India.

China remained an outlier, as the country decided to reduce its rates. Meanwhile, Turkey also delivered a shock when it cut its rate by 100 basis points, even though the country’s inflation hit 80%.

One of the biggest issues that policymakers have been dealing with is price pressure. Energy and food prices have gone up due to the conflict between Russia and Ukraine.

However, these are not the only concerns that central banks have to contend with. Once the post-pandemic euphoria faded, it was a given that growth fears would emerge, which has happened.

Therefore, many countries around the world are now facing the possibility of an economic recession, while inflation continues to remain stubbornly high.

In addition, there are also possible energy shortages, especially in Europe. Apart from that, September is expected to see a rise in rate hike momentum once more.

This is because the Bank of England (BoE), the European Central Bank (ECB), and the US Federal Reserve all have their meetings scheduled for September and are expected to increase their interest rates. 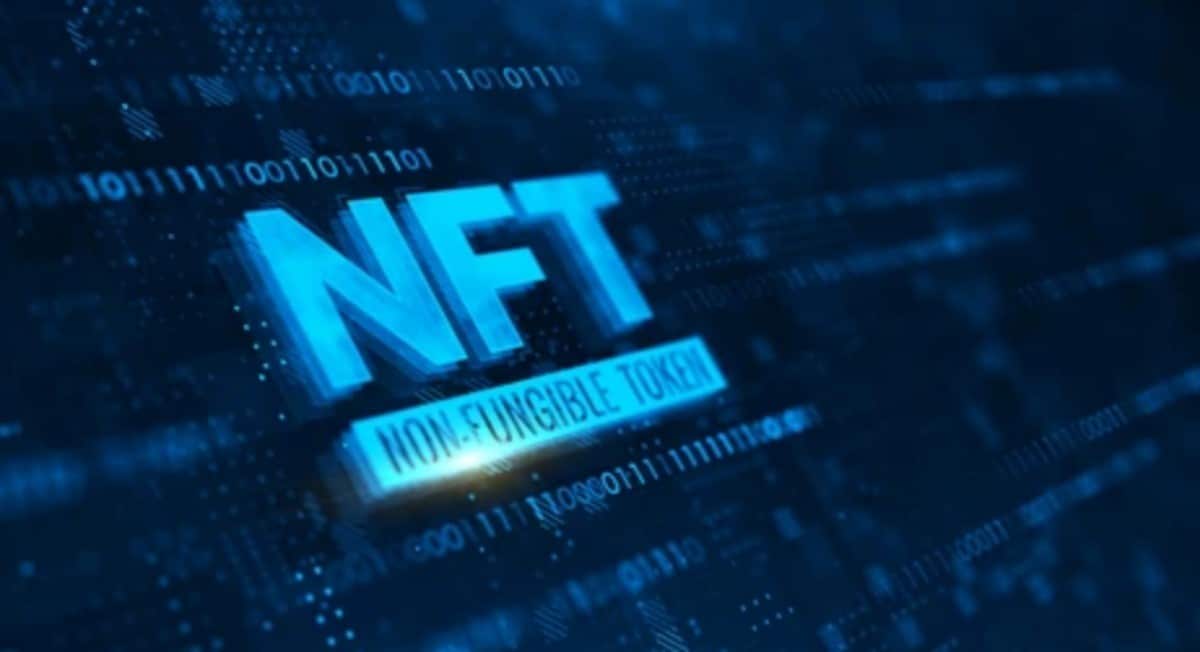