The recent dip in oil price on Thursday is now a thing of the past as the commodity’s price is experiencing a ready rise. Just yesterday, the oil market saw a fall in price which was about a 1.5% reduction from its normal rate. As usual, this development did not go well with investors in the commodity as most expected a rise rather than a fall. However, a current market survey has revealed that the 10% rebound which began earlier this week is set to continue despite the abrupt dip. So the price of oil is set to rise above the $70 mark and to maintain the rise equally. Oil prices for several months now have been revolving around $69-70 border, but once it crosses this mark, there are expectations for it to go higher.

Although the performance of oil on the market has been satisfactory, there are chances of it doing better. Even as the tropical storm Ida reaches the Gulf today, crude prices are still expected to keep soaring. However, when the storm makes landfall as a category three hurricane, it is bound to affect the market. There is a high possibility of a massive fall in price even as oil workers are being evacuated from offshore installations in readiness for the storm. Interestingly, the OPEC meeting scheduled for next week would also be a good thing for oil investors to look out for as there are suggestions for oil production increase to members of the group.

While crude prices climb steadily, gold has continued to maintain its price at $1800 despite the different events and developments. Ordinarily, the price of this commodity usually reflects and changes due to external market factors, but in this case, it is not so. Even the planned Powell’s speech at Jackson Hole which was supposed to impact the gold market has not shifted its price from its usual range. As expected, several markets shifts ranging from forex and oil to other commodities this week have been in anticipation of this event. However, the gold market is resistant as it maintains its price and even looks steady enough to climb higher.

Gold prices have consistently hovered around $1,800 with high hopes of going for as much as $1,833 or even more in the coming days. For gold investors, this is a positive prediction which they hope would come very soon. As much as gold is expected to rise, there is no dismissing the possibility of it falling. However, its dip would range around the $1,760 mark as it has always been. This development however is far from a reality considering its performance in recent times.

Despite the raging pandemic and its effects on the various markets in the world, some commodities like oil and gold are still being traded at high prices. The reduction in purchasing will and power has also not affected these commodities adversely. This is possible because these investments are often capital investments and long-term acquisitions. 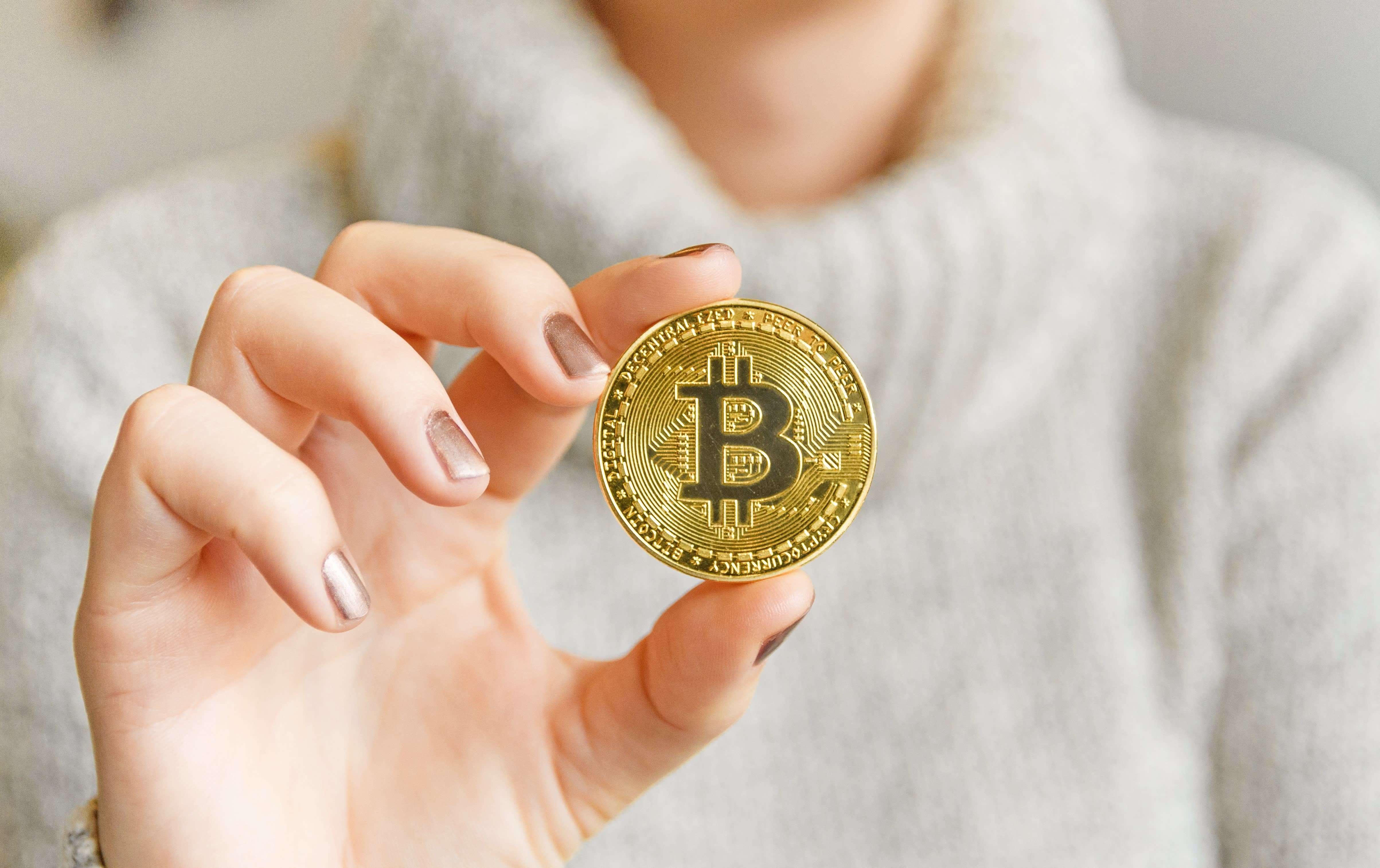 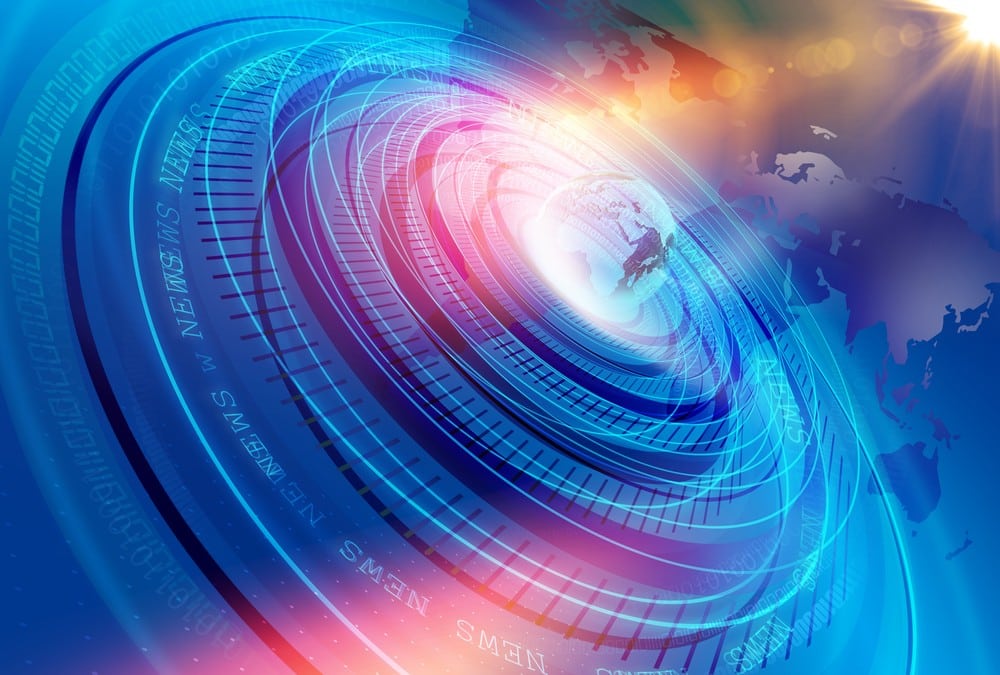