EUR/USD: Further depreciation of The Euro is Likely 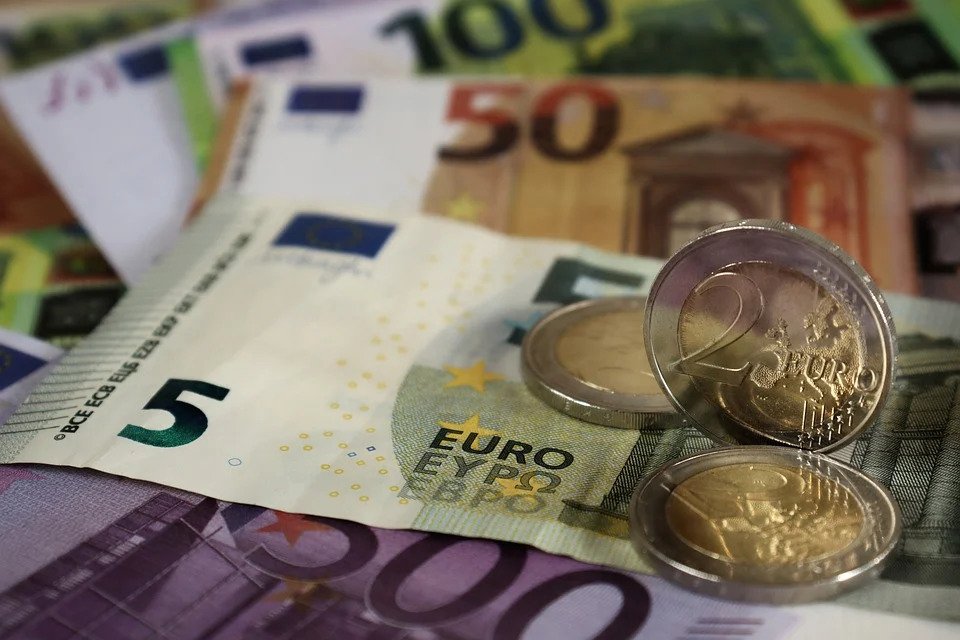 While the Euro declined in value against the US Dollar last Thursday, it is likely to lose more value against the US dollar going forward. However, we may see a short-term recovery starting around current levels. That doesn’t mean the 1.17 price will make sense to buy today. The EUR/USD has already made a low of 1.16, which was last seen in September and then again in November 2020.

The Euro’s Price May Drop Further Than Expected

The EUR/USD was expected to decline, but Thursday’s decline below 1.17 was still a very significant event, and it sets the stage for further weakness. A decline to around 1.16 is possible. Falling below 1.17 would most likely lead to further losses, and a climb above that price would indicate a possible reversal of the downtrend. The European Central Bank will be keeping interest rates lower for longer than the Federal Reserve. This will ensure a weaker Euro and raise demand for it.

Although the Euro has not yet significantly dropped, it is bound to lead to a period of contemplation before the next downward movement. It follows that the fall should already be looking at the September and November 2020 lows at 1.16. The short-term implications are now so thoroughly understood that changes in sentiment shouldn’t have as much of an effect on this pair as they would normally. The Euro has become devalued, and that will keep depreciating against the dollar.

The analysis also means that the bulk of traders have already positioned themselves in both directions. Therefore, a single piece of news can cause a large swing in the opposite direction. The negative problem tide against EUR/USD is so strong that positive news for the Euro could lead to quite some buying pressure. The same goes for negative news for the Dollar.

The Impact of Jackson Hole

The economic policy symposium began on Thursday, and it is important to know what will be said. The week’s symposium in Jackson Hole, Wyoming, will be an opportunity for policymakers to address the issues. The Kansas City Fed’s symposium is part of a larger narrative that can influence Forex news.

The expectation that the Federal Reserve will tease a move to reduce monetary largesse has convinced market players to bet on it, but if they lose their bets, there will be downsides. The Fed could delay the announcement of QE until the FOMC meeting in September. This would include a discussion of the Fed’s market possibilities.

With the Jackson Hole Symposium looming, many investors are looking forward to releasing important economic data, but they might not find it very important. There are two indexes to watch today. For international economic predictions, investors will want to look at the buyer indexes for European economies’ manufacturing and services sectors. 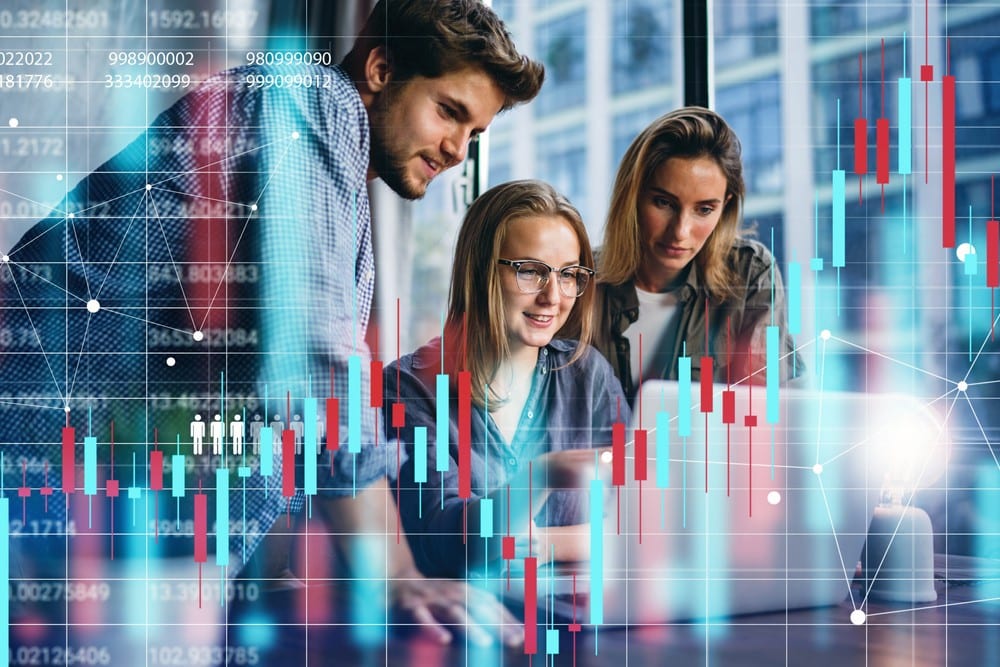