The oil sector of China is currently experiencing positive development as the government announces the first public auction for oil in the country. According to government reports, there are plans to auction some of the country’s crude oil reserves to a group of local refiners. This is coming following several complaints by oil manufacturers on the increasing cost of production in the country. The auction is aimed at beginning a process of reduction in the cost of raw materials for production starting with crude oil. Through this auction, the government plans to bring a form of stability into the oil sector of the country if all go as planned.

According to government plans, the release process would take place in stages and batches to allow for a smooth transition. Groups and firms targeted to partake in the process include chemical plants and corporations that deal in refining. Through this auction, prices of oil are expected to stabilize within the country which would gradually impact the global oil outlook. It would also stabilize the market price, demand, and supply within the domestic market and guarantee the security of the country’s energy sector. The auction is projected to be the initial phase in the plan to release and replenish the country’s oil reserves.

Globally oil prices have not been performing positively on the commodity market as it has been experiencing rising and falling. This is attributed to the effect of the raging pandemic which is still persistent. The consistent spread of the Delta variant has further worsened global economic problems. However, experts are expecting a recovery in the coming days as China has resumed talks with the United States. Surprisingly, China’s international crude reserves are up by 50% this year which is not too favorable for its economy. This is because it fell from 80% from last year.

Even with the announcements made by the government, there are still certain uncertainties surrounding the auction and the possibility of it taking place. This is because the wordings contained in the announcement is relatively vague and gives little information on how and when the auction would take place. As a result of this, there are several confusions among market trackers and investors alike as some speculate that it had already taken place. There are currently no official announcements regarding the speculations and uncertainties.

The crude economy of the Asian giant has been experiencing a slow progression for years while crude imports have been recording falls consistently for different years. This year’s crude imports fell by 5.7% which goes a long way in showing how much the country is working on developing the crude within it. The auction which would be very strategic to oil price stability might still hold but judging by China’s secrecy with strategic information, there are serious uncertainties. However, knowing that China plans to be oil-sufficient in the coming years, there is a high possibility of it taking place. 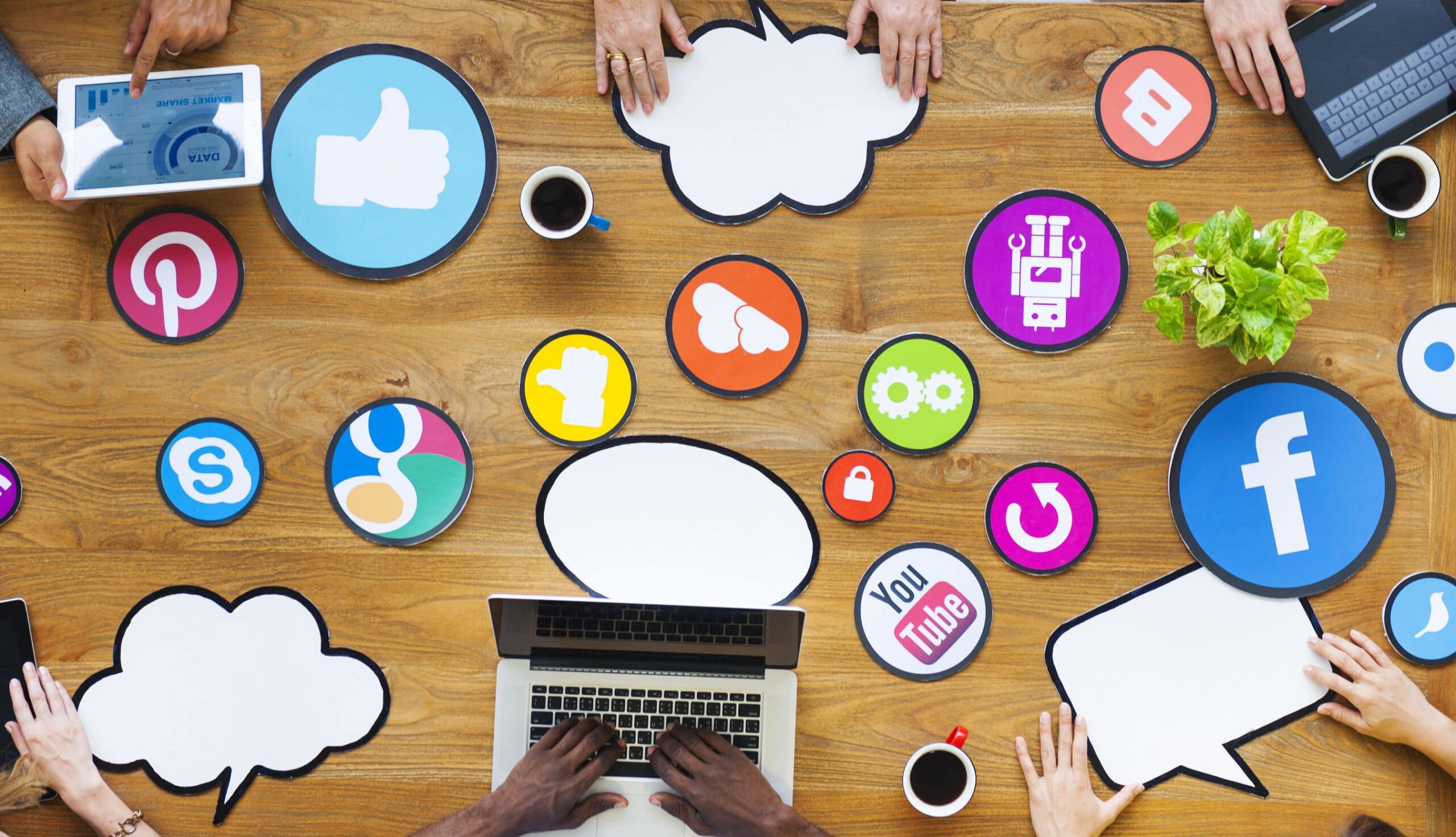 What should be your focus in digital marketing For Small Scale local businesses? 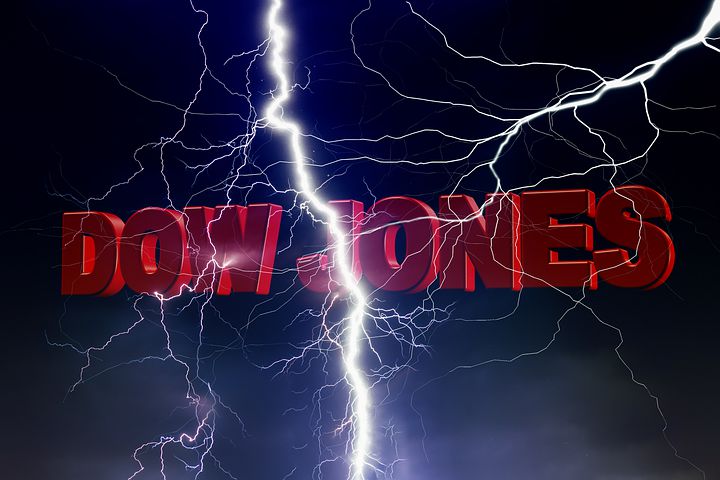 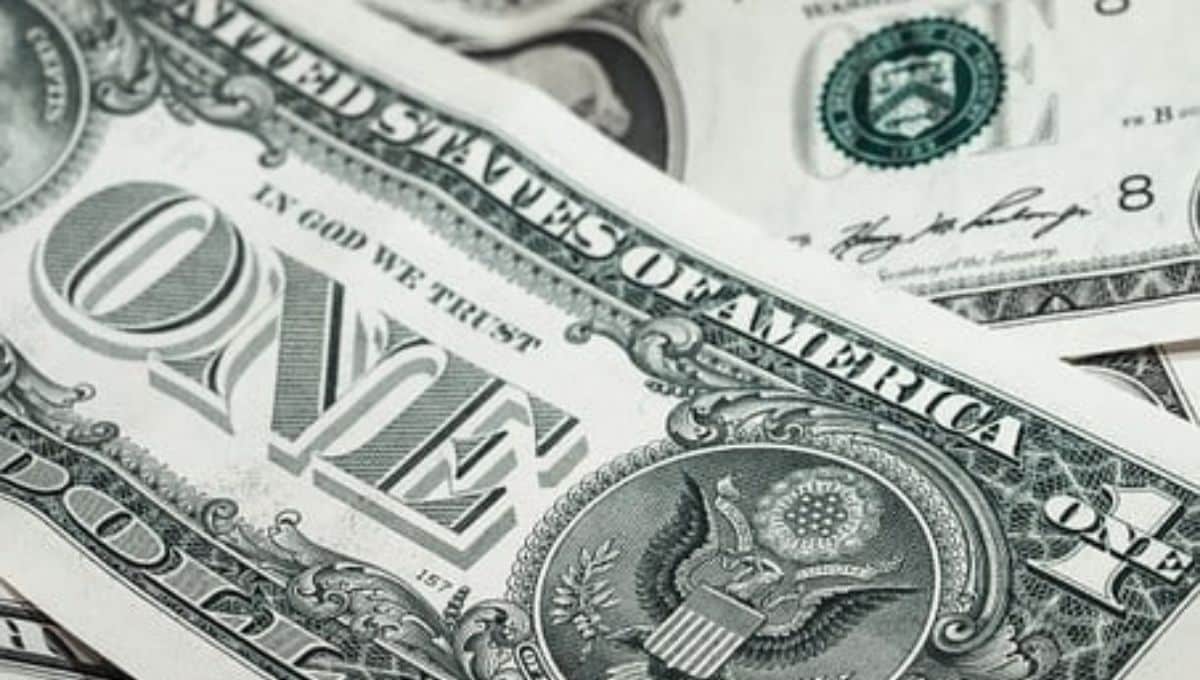