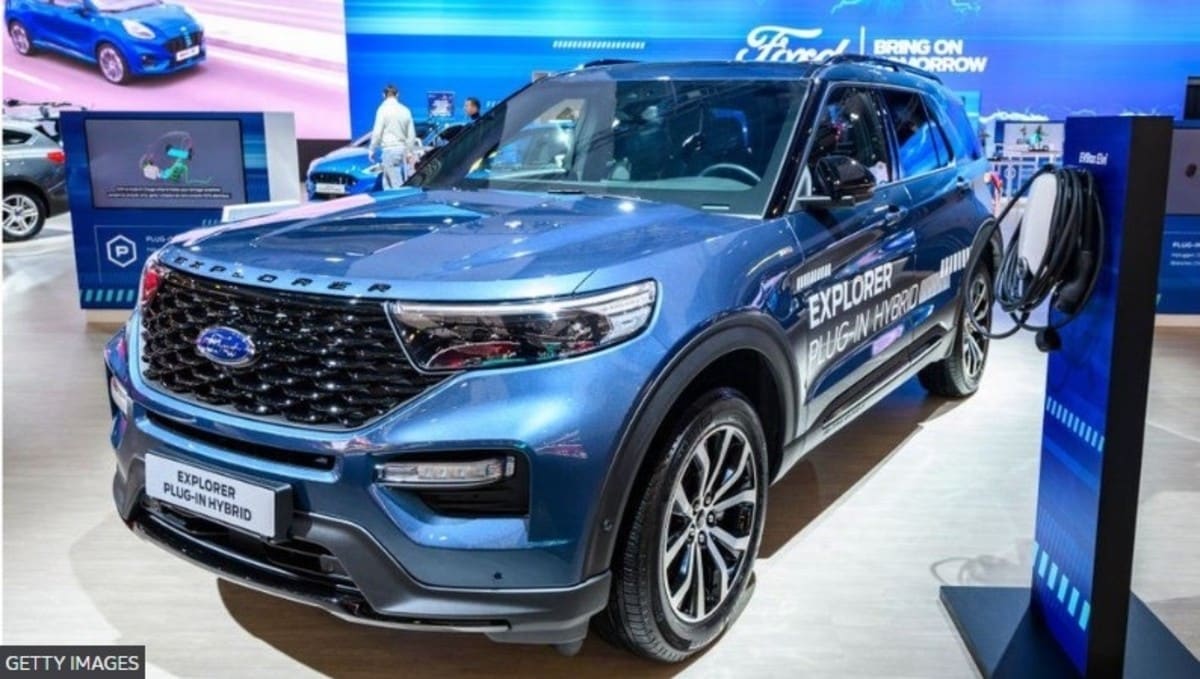 Ford Motor Company (FMC) remains committed to being the leading electric vehicle manufacturer globally. Hence, the company has identified that it needs to expand the number of produced vehicles before it can achieve this goal.

The company issued a press release on plans to expand its manufacturing capacity to 600K within the next two years. With this new plan, the company will now produce twice the number it initially planned to produce. FMC’s chief executive, Jim Farley, revealed that if the company can achieve its new production capacity plans, it would become the second-largest producer of electric vehicles across the country.

So far this year, the company’s shares have risen in value by more than 120%, and its YTD record indicates that the share performance has surged by 123%. Furthermore, various analytics show that FMC’s stock performance has improved by almost 55% in the last 90 days. The company stock has gained about 18.20% over the previous 30 days and another 0.06% since the beginning of this week.

The EV manufacturer’s goal to become the leading EV manufacturer in America will only become a reality when it regularly produces more EVs. But the company plans to start by increasing the number of recently manufactured EVs, which are the f-150 lightning, Mustang Mach-E, and the e-transit. Farley further remarked that they didn’t anticipate that their EVs would be hugely demanded as they have currently.

Some months ago, the automaker announced a turnaround plan in which it was to expand its production capacity by 40% within the next nine years. But with this new announcement, it would seem that Ford plans to hasten the execution of the turnaround plan and make it a reality in less than two years instead of the planned seven years.

The company’s chief executive clarified the situation saying, “our approach here is similar to what we did during the pandemic when we veered towards the production of PPE and ventilators as the situation required at that time. Our mission is to find a solution regardless of what it takes, and we are happy with the progress made so far. We are projecting that we will have accomplished twice what we planned to accomplish in seven years within the next two years. This plan doesn’t even consider the inclusion of new EV sites such as the Blue Oval City.”

Will Ford Be Second Only To Tesla?

Even though Ford’s objective is to become the leading EV manufacturer in America, no one can clarify whether the increase in EV production will make it the second-best EV producer after Tesla. Many Ford lovers embraced the F-150 when its announcement was made, while the Mustang Mach is currently being sold in three regions.

The acceptance of Ford’s EVs forced the company to ramp up production by investing an additional $250m. The additional funding was to help increase its trucks’ production to 80,000 annually and create more jobs.

As Ford is expanding its production efforts, its competitors are also not relenting. Despite producing 600K EVs and 450K EVs annually at their California and Shanghai plants, Tesla revealed in its Q3 report that plans are already in motion to establish new plants in berlin and Texas. 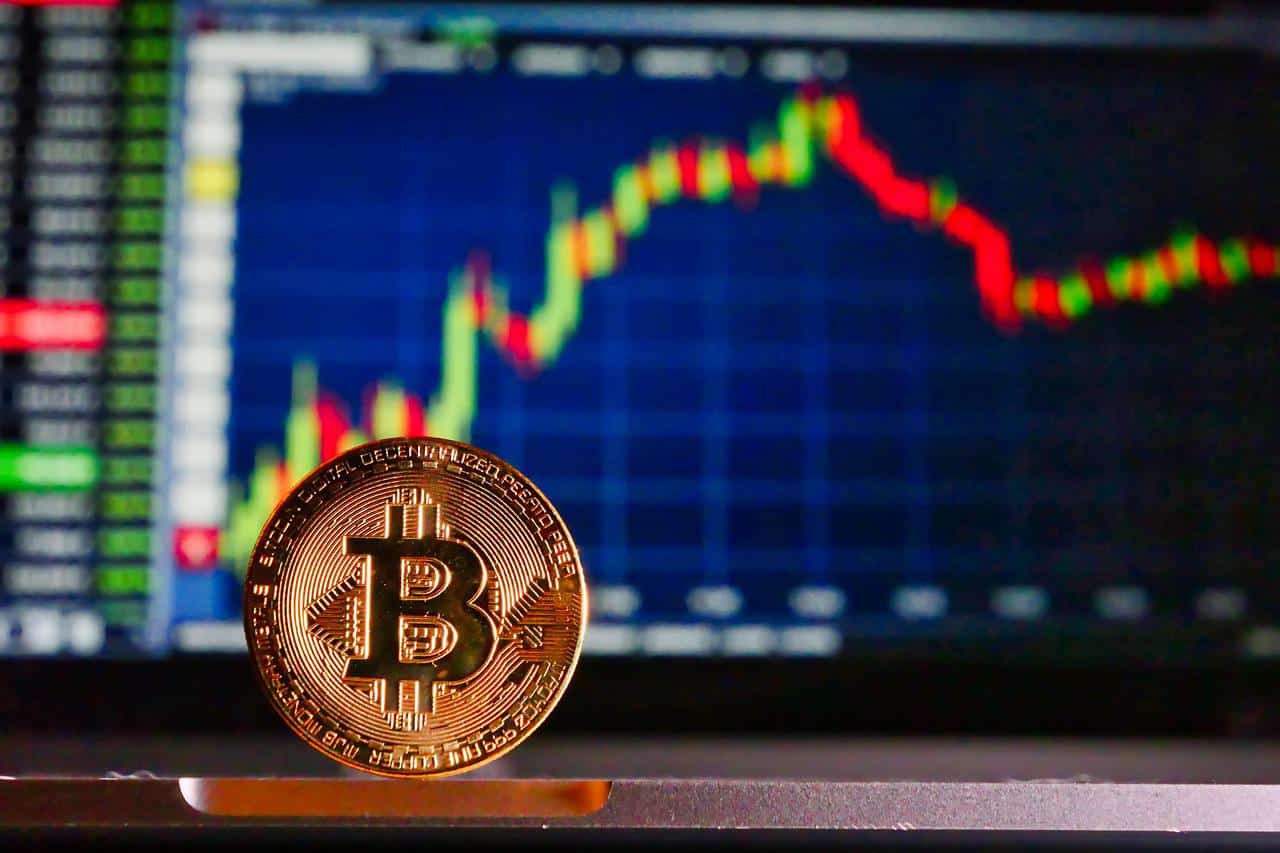 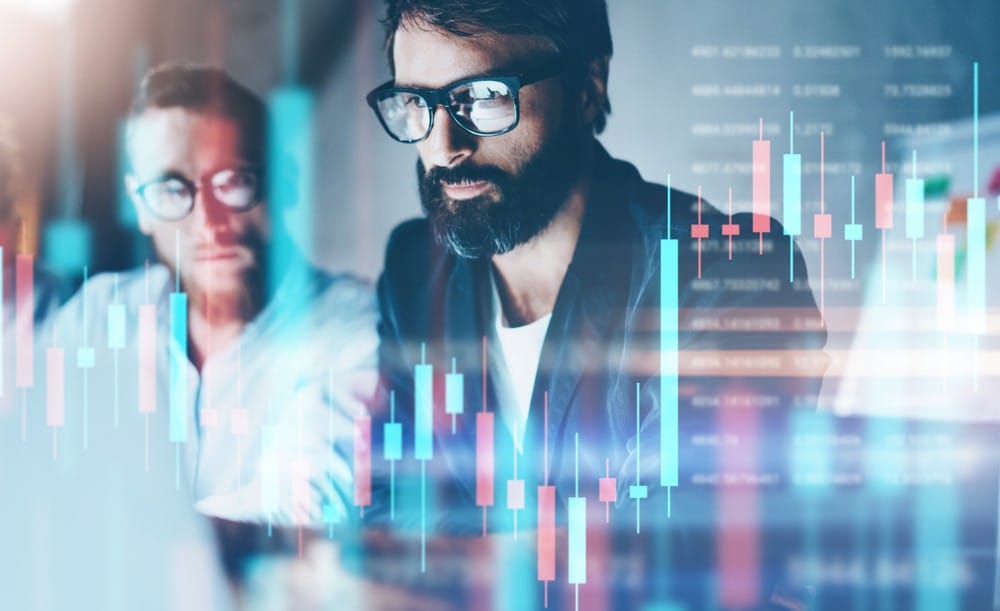 Alphaprime Finance Review – The Trading Platform That All Trust