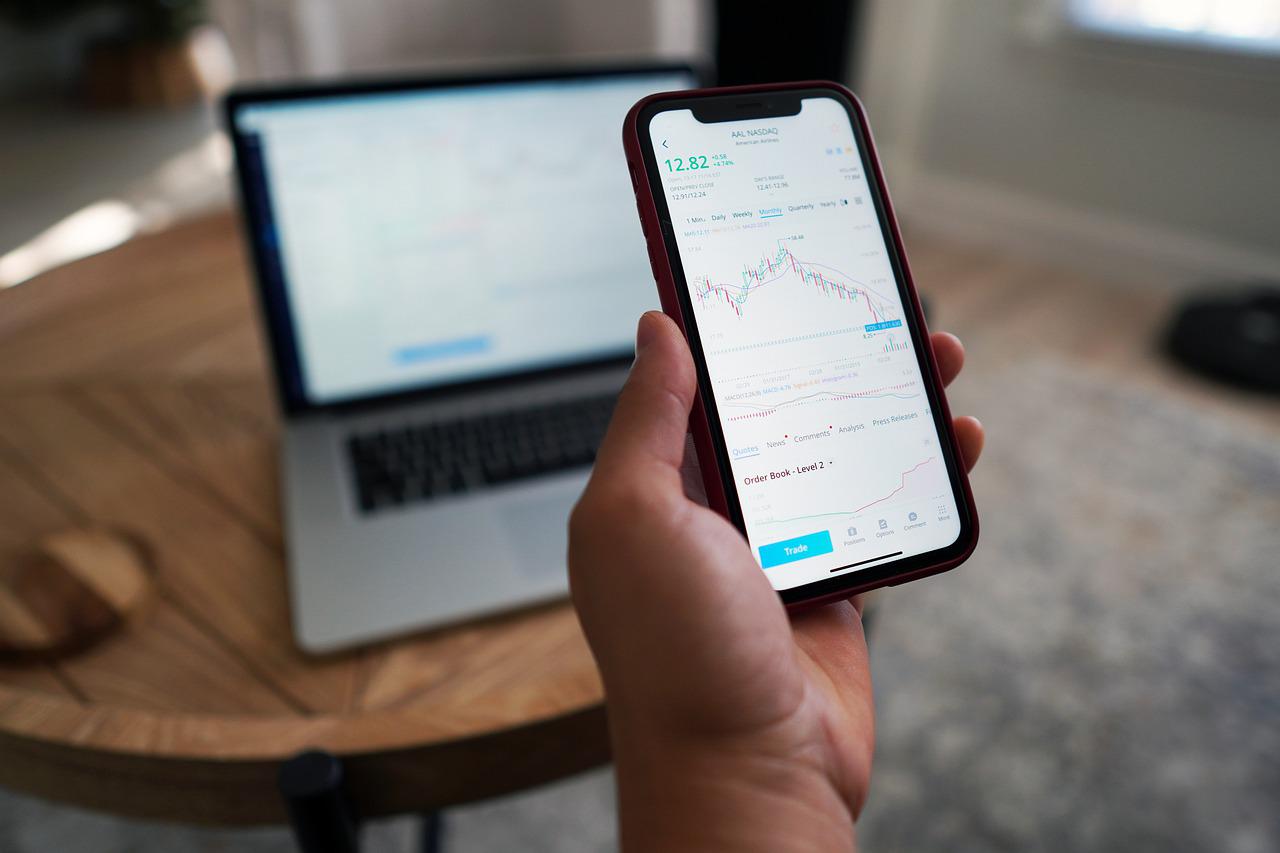 In the recent trading session, the share prices for Five9 have recorded a huge slump. As per the reports, a huge decline in share prices was recorded after the company’s CEO announced his resignation.

On Tuesday, Rowan Trollope, the chief executive officer of Five9 officially announced that he was parting ways with the company.

Five9 is a major software vendor providing cloud-based services to its clients. Trollope had been part of the company for half a decade but the recent downfall of the company has raised many concerns over the company’s top management.

A look at the company’s performance shows that its demise began in mid-2021 and until now, it has reached its lowest performing point.

It seems that the recent decline the company has witnessed is due to the announcement made by Trollope of his resignation.

Trollop also made his followers aware of the upcoming CEO. He revealed that Mike Burkland would be replacing him as the new CEO of Five9.

Mike Burkland the former CEO of Five9 and resigned from the company in 2017, and was replaced by Trollope.

Burkland had to resign from Five9 in 2017 due to his health condition. He had been diagnosed with cancer and had to leave his job until he fully recovered from his illness.

Trollope will be handing over his position and duties to Burkland until his resignation period ends on November 28.

Trollope thanked all his colleagues and followers for always being there for him and making the company a success. He thanked the shareholders, customers, and employees for their contribution to the company’s success.

Five9 had been a high-performing software company gaining worldwide recognition. As Zoom blossomed in 2020, it aimed to acquire Five9 and offered a premium deal worth $14.7 billion.

During the pandemic, the share prices of both companies soared tremendously. Looking at the bright future of Five9, the majority of the shareholders showed no interest in Zoom’s acquisition offer.

Zoom made its acquisition offer in mid-2021 but after Five9’s rejection, the software-based company’s shares started to decline.

After Five9 declined the offer, its shares have only moved to the negative side. The highest share price Five9 reached was in late 2020 and its shares have dipped 85% from that point.

However, it seems that the shareholders have not taken the news well of Trollope leaving the company. The company has reportedly lost 25% of its stock prices in the latest trading session. 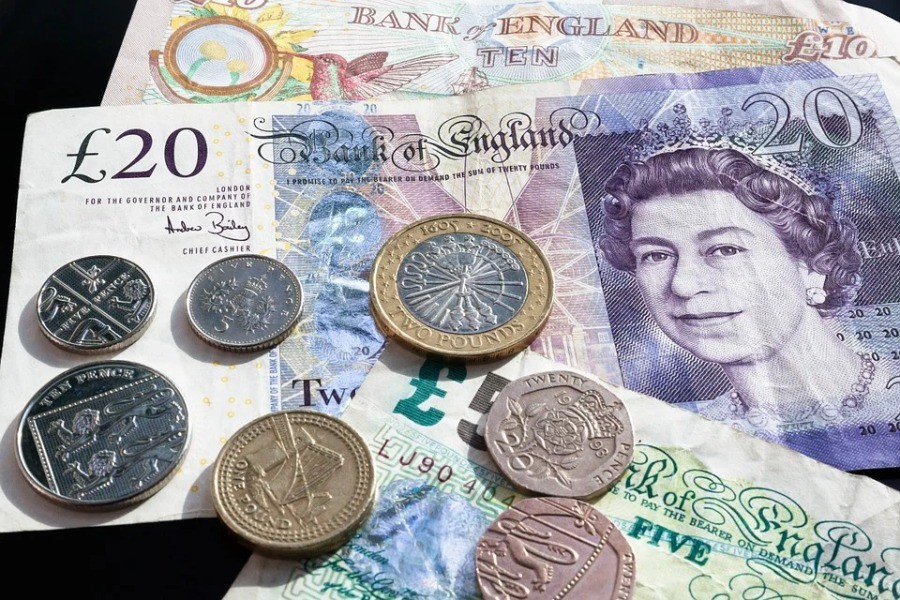 BoE: Rate Increase May Be Earlier Than Anticipated 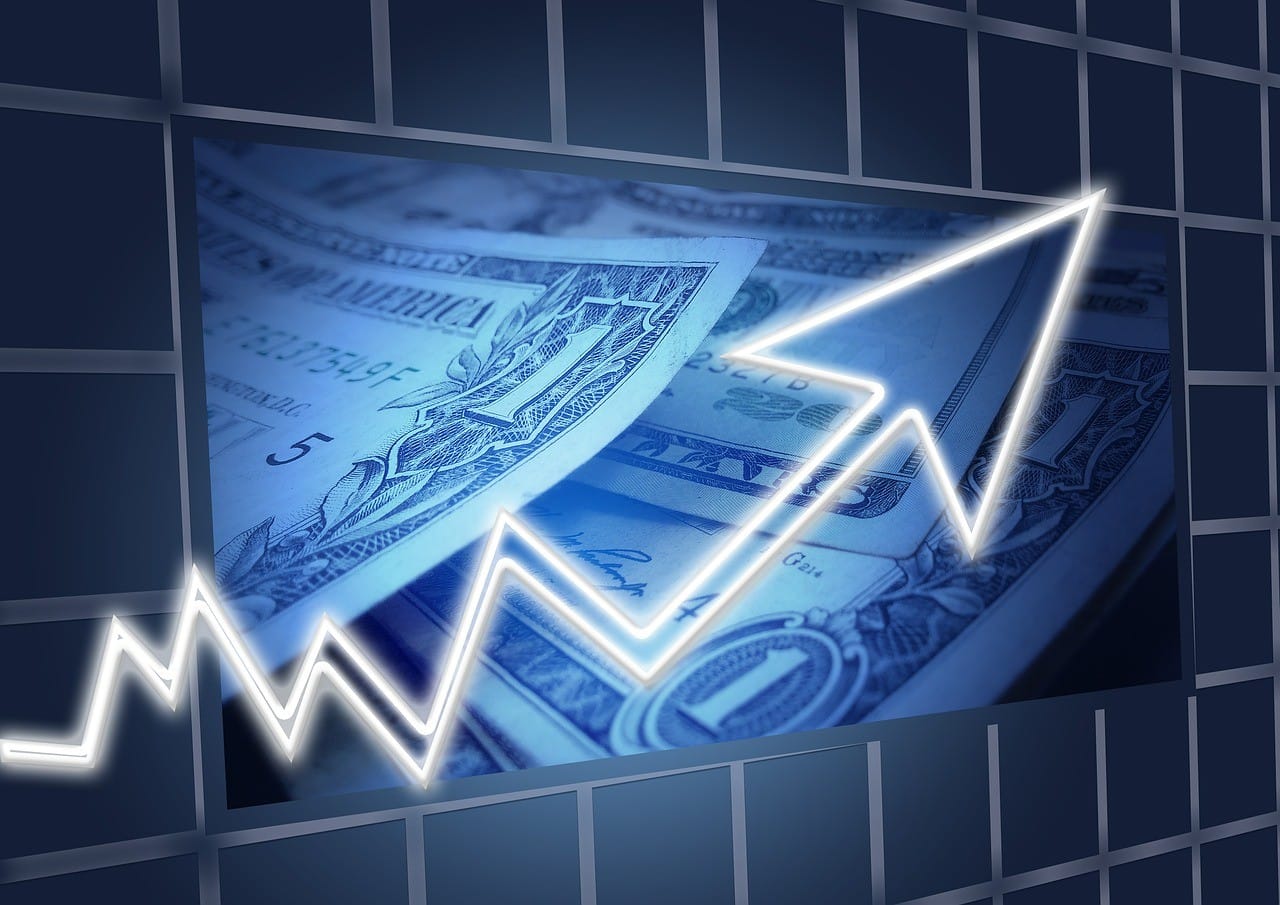