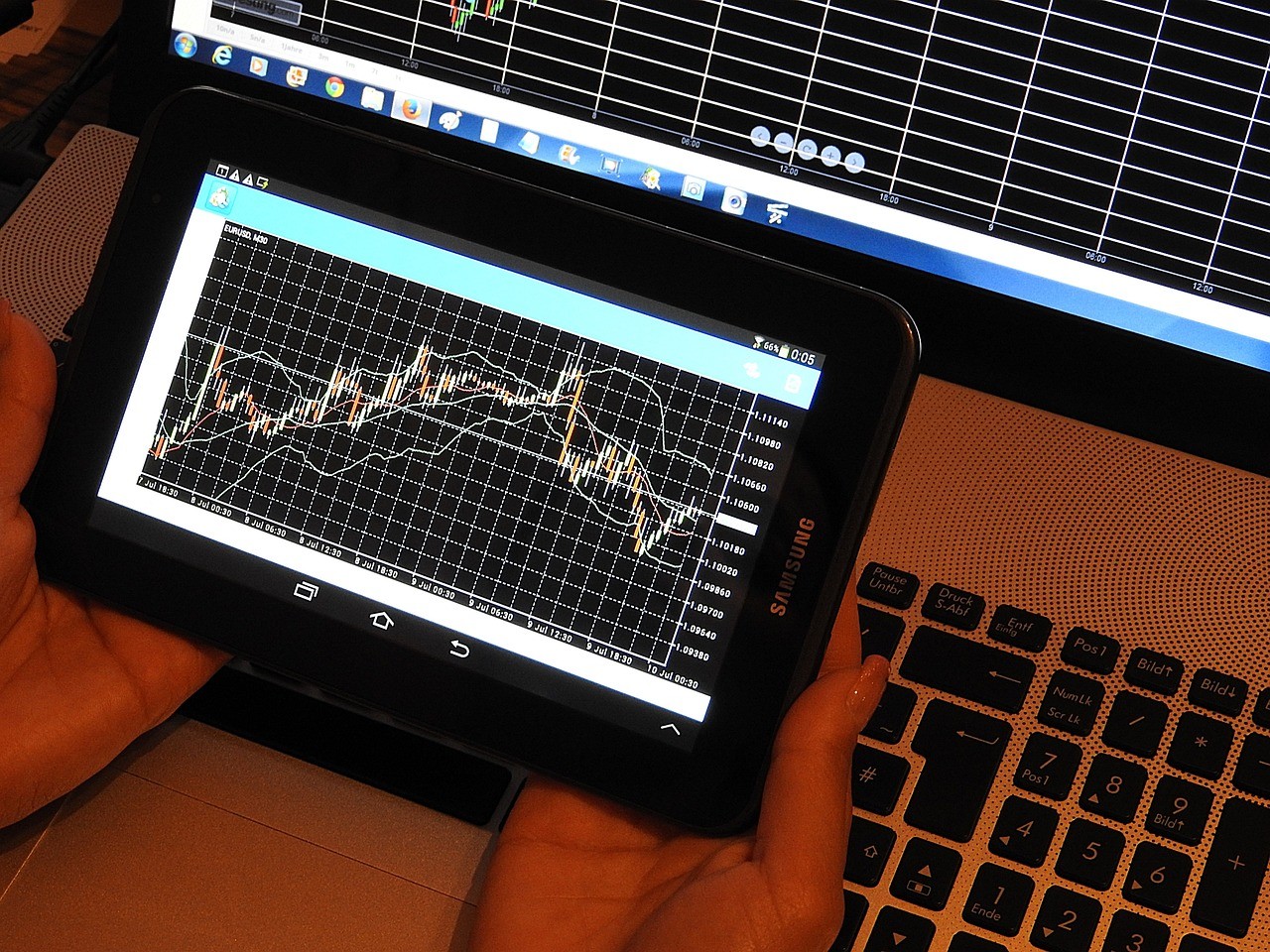 The Dow Jones future has seen a very rough past week, as it struggles to make any major gains throughout the market. Various major indexes continued to fall, despite hopes that a Fed pivot could increase faith in investors.

Of course, not only did the stocks continue to tumble due to a lack of resistance, but even the treasury yields rebounded.

While most of the major indexes did make major gains during the early days of the week, they were soon followed by continued days of downturn. The S&P 500 and the NASDAQ managed to gain almost 3% in two days but would continue to fall by 1% every other day of the week.

And with AMD and Tesla falling as well, it is becoming very obvious that the Dow Jones is reaching a bear market.

The market is still trying to rally and recover from the losses that it has suffered in the past week, and many investors are still holding out hope. The NASDAQ, S&P 500, and Dow Jones are very close to their respective bear market lows.

While they are certainly holding out hope for better days and returns, investors need to be more careful with the investments that they make.

On Semiconductor and Tesla were very close to their buy points, but ended up suffering from major sell-offs. Tesla’s downfall started on Monday, as it showed very disappointing deliveries and continued to slide down.

Other than stocks like Tesla and On Semiconductor continuing to fall, there were not the only ones to meet this tragic fate. Various other big tech firms like Apple and Amazon also saw their shares drop significantly.

Amazon and Google specifically managed to maintain just below the 21-day lines. But by Friday, they had dropped to their short-term lows.  Just goes to show that even the biggest tech firms in the world are having a hard time in the market right now.

Apple especially saw its stock plummet to a staggering low by almost 13%, which occurred after disappointingly low sales of the iPhone 14. Worsening socio-economic conditions have made it difficult to afford the iPhone 14, which led to much weaker sales.

While the market did attempt to rally during the start of the week, it quickly faded away as stock options soon reached their bear market lows. During the stock market trading of last week, the Dow Jones rose by 2% and the S&P 500 managed to rise by 1.5%. As for the Russell 2000, it managed to increase by 2.2%.

However, soon after all these stock options rose, they proceeded to drop significantly over the next week. 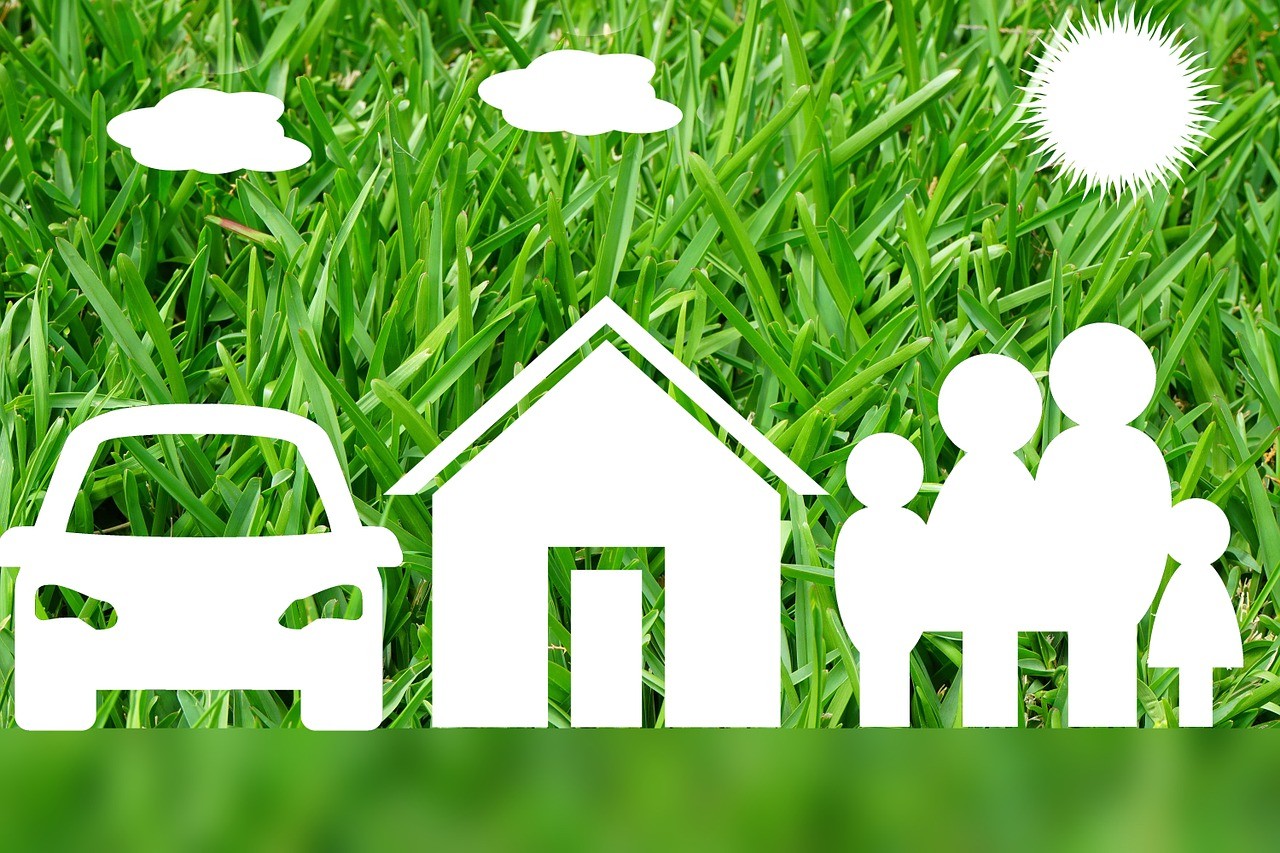 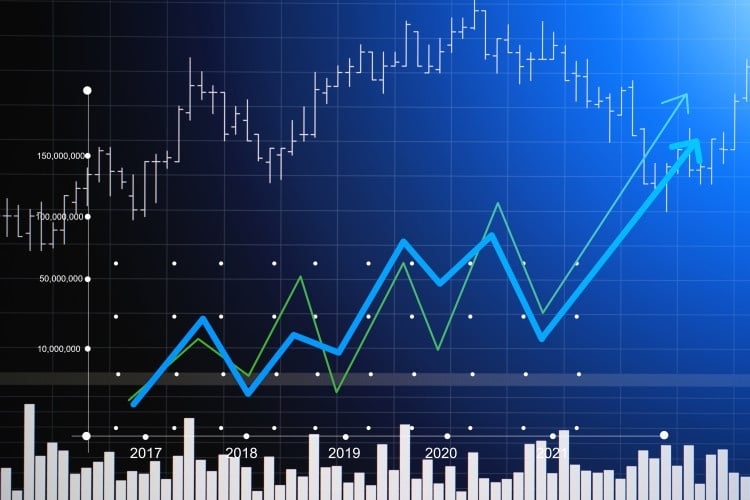 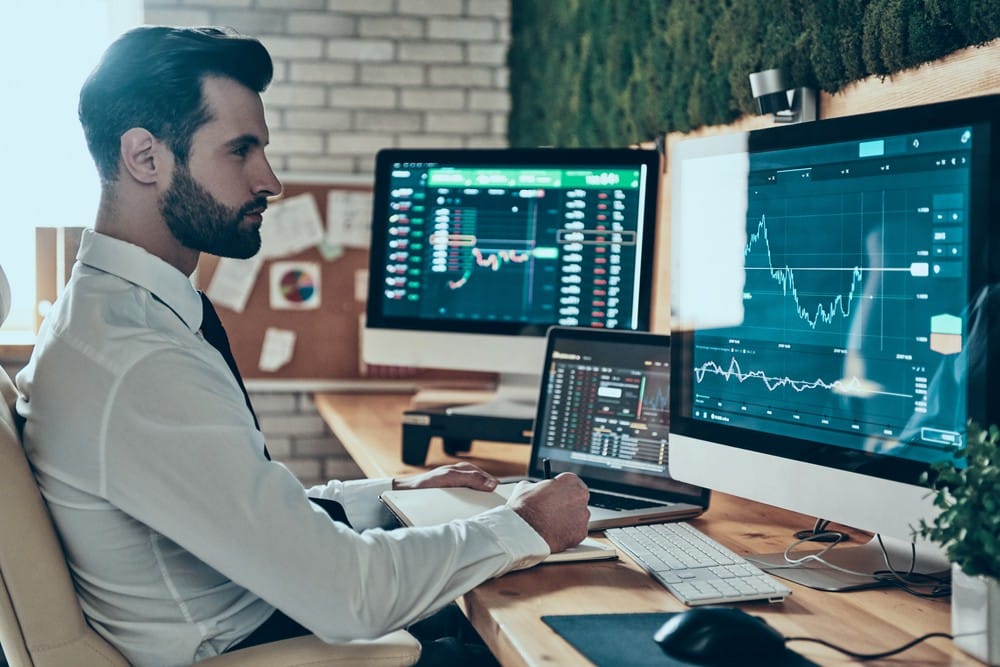