Since 2017, there has been an increase in the power needs of Russian crypto miners, as electrical energy consumption has seen an almost 20-fold increase in the last five years.

Last year, 1.25 gigawatts of energy were required for minting bitcoin in Russia, which is the largest crypto by market capitalization.

However, experts have said that there is a lot of spare capacity in Russia, which can be used for satisfying a significantly larger demand.

According to a new study, the crypto mining industry in Russia is experiencing a constant rise in its electricity consumption since 2017.

Specialists have revealed that annual consumption recorded an increase of almost 150%. Calculations show that 1.25 gigawatts of energy were required for bitcoin extraction alone in 2021.

Researchers said that the amount of electricity needed for minting other cryptocurrencies, such as litecoin and ether, was about 40% to 50% higher than that of Bitcoin.

Different government institutions have estimated that of the total energy consumption in Russia, almost 0.64% to 2% is used up in cryptocurrency mining operations.

This is almost similar to the electrical consumption of the agricultural industry in the Russian Federation. There is a lot of scope for the expansion of the crypto market in the country.

Crypto mining activities should be legalized in Russia, as it has different types of electricity generation options, such as hydropower and nuclear power facilities, which means it can accomplish a great deal.

Almost 40% to 45% of the electricity that is consumed in Russia for crypto mining is used in large-scale industrial crypto mining operations.

A recent study disclosed that the shares of these miners have been increasing in the total volume by almost 5% to 7%.

Once the crypto mining sector is organized and legalized via transparent regulation, this significant increase will result in a lot of benefits at the macro level.

These include a rise in employment of skilled workers, digitalization of the economy, and development of related industries.

Another report had been published in July, which stated that Russia could become a prominent player in the crypto mining space.

The study had highlighted the most popular regions in the Russian Federation for running crypto mining operations, which include the country’s capital Moscow.

Other areas that had been mentioned include Moscow Oblast, Irkutsk, Sverdlovsk, Khakassia, Buryatia, Karelia, Murmansk, and Krasnoyarsk.

While Russia has introduced some regulations for the crypto market, bitcoin mining is one of the areas that have still not seen comprehensive regulation in the country.

Statistics indicate that 5% of the bitcoin mining global hashrate per month comes from Russia, as of January 2022.

However, Russian miners then suffered the impact of the sanctions imposed by the United States because of its war with Ukraine.

Most of the officials in Russia agree that crypto mining in the country needs to be regulated and should also be taxed in the same way as other industrial activities. 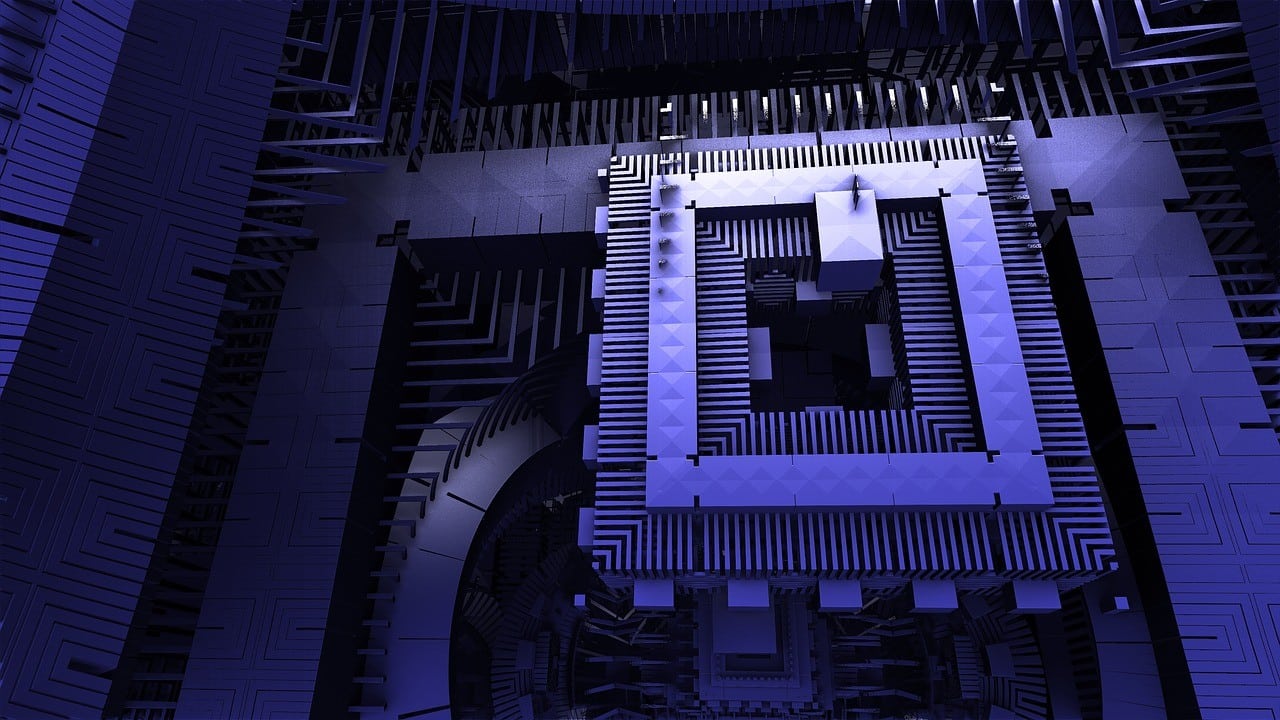